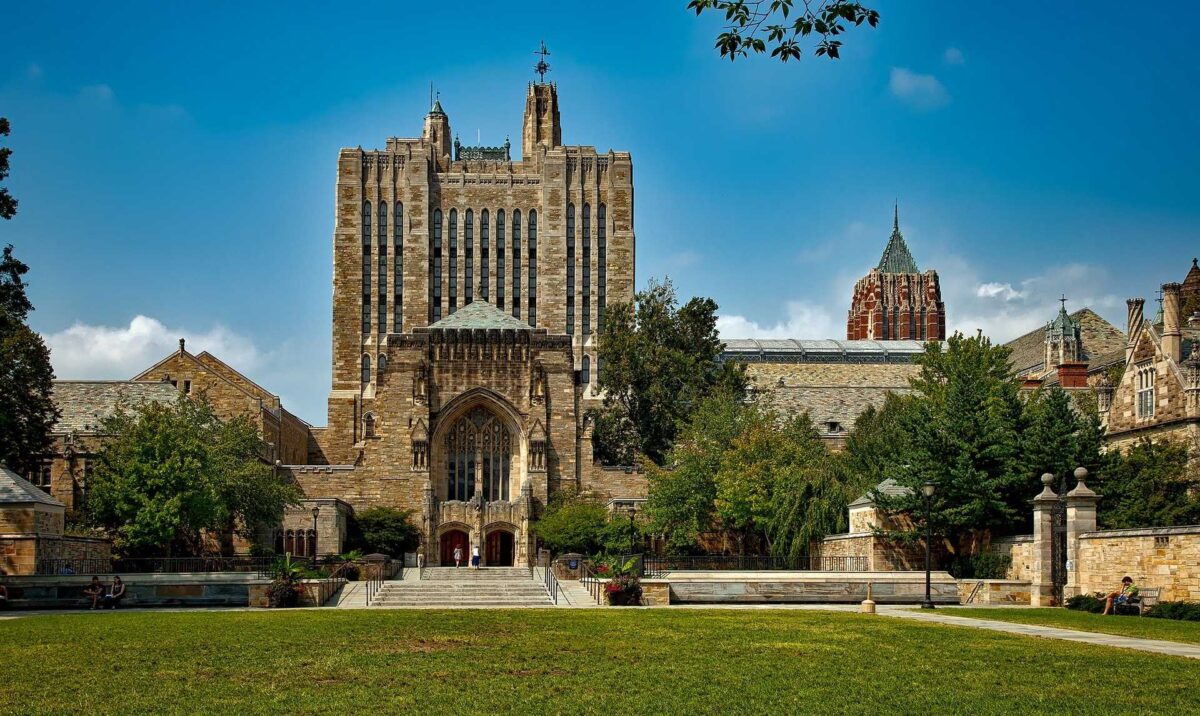 A new Republican-backed bill in Congress seeks to pressure elite private colleges to pull their endowment dollars from hostile Chinese entities by taxing those investments at a 100 percent rate.

Rep. Greg Murphy (R-N.C.) on Wednesday introduced the Protecting Endowments from our Adversaries Act, which encourages divestment from companies deemed hostile to the United States, including those advancing the interests of the Chinese Communist Party.

If passed, the bill would institute a 50 percent excise tax on the principal investment for all entities added to the U.S. government’s sanction list, such as the Commerce Department’s Entity List, and a 100 percent tax on gains realized from such investments.

It would apply to any private college or university with an endowment valued at over $1 billion, of which there are approximately 80 in the United States, including Harvard ($53 billion), Yale ($42 billion), and Princeton ($37 billion) Universities and the Massachusetts Institute of Technology ($27 billion).

In May 2019, BuzzFeed reported that the endowment funds of Princeton and MIT had investments in Megvii, a major supplier of facial recognition technology the Chinese communist regime utilizes to build its mass surveillance network. The Trump administration added Megvii to the Entity List in October of that year, citing the software company’s involvement in human rights abuses in China’s Xinjiang region.

“These billion-dollar, tax-advantaged university endowments have a moral obligation to divest from companies that are detrimental to the safety and security of the United States,” said Murphy in a statement announcing the bill.

A growing number of elite schools have already been divesting from certain companies and industries to advance a variety of causes. For example, Harvard decided in September 2021 to stop investing in fossil fuels in an effort to “speed change towards a decarbonized economy.” In early March, just days after Russia launched a full-scale military campaign against Ukraine, Yale said it has quit all investments in Russian assets, although refusing to disclose the exact amount of that.

However, when it comes to financial exposure to China, those institutions are less willing to do the same to their problematic Chinese investments, according to Murphy.

“Unfortunately, it is clear that we must force their hand to take the same approach for compromising Chinese entities that are a known risk to U.S. national security,” the congressman said.

In June, Murphy sent a letter to 15 private colleges and universities with the largest endowments, asking them to clarify whether their endowments were invested in any entity on U.S. government sanction lists. He also asked them what polices they have in place to divest from any entity added to those lists.

“At least 75 percent of the schools who responded to my letter have exposure to entities that have been deemed a risk to our nation’s security,” Murphy said. “That is completely unacceptable.”