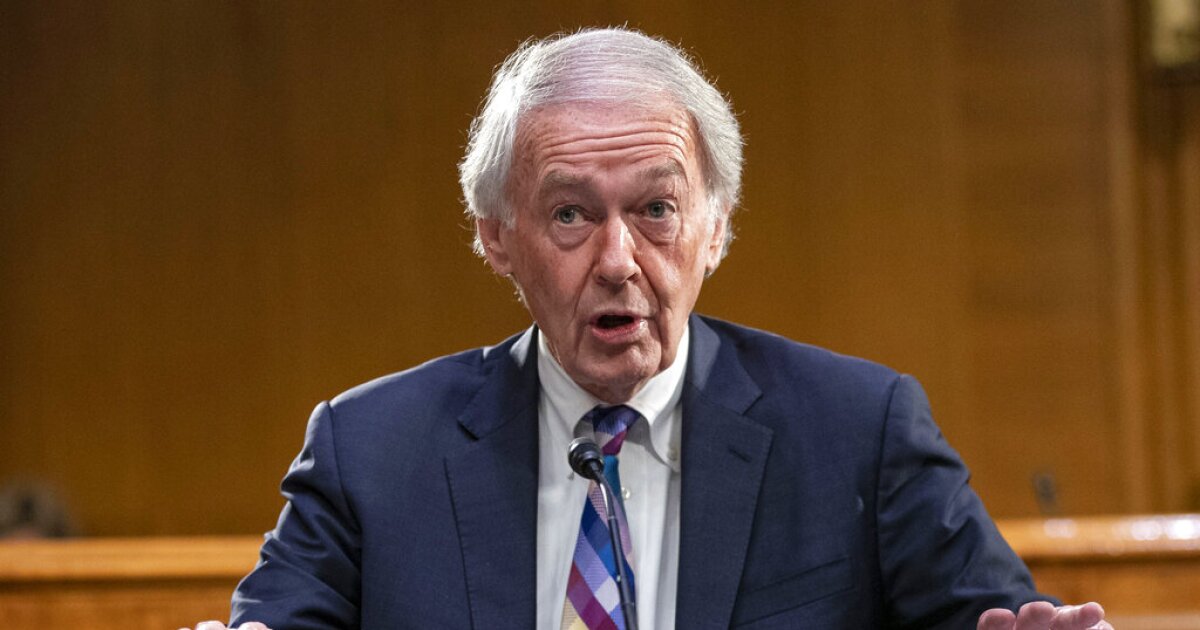 A U.S. congressional delegation arrived in Taiwan nearly a week and a half after House Speaker Nancy Pelosi’s controversial visit invoked the ire of China.

The delegation is set to meet President Tsai Ing-wen on Monday, Taiwan’s presidential office announced, according to Reuters.

“Especially at a time when China is raising tensions in the Taiwan Strait and the region with military exercises, Markey leading a delegation to visit Taiwan once again demonstrates the United States Congress’ firm support for Taiwan,” the office said in a statement.

The reason for the visit is to “meet with senior Taiwan leaders to discuss U.S.-Taiwan relations, regional security, trade and investment, global supply chains, climate change, and other significant issues of mutual interest,” said a statement from the American Institute in Taiwan, the de-facto U.S. embassy on the island.

The visit, though not as high-profile as the Pelosi-led delegation’s recent visit, is likely to draw the further anger from China, which claims the self-governing island as its own.

Military activity around Taiwan has continued, despite China’s announcement of the end to their massive live-fire drills last week. Chinese warplanes have been crossing the midpoint of the Taiwan Strait daily, with Taiwan’s Defense Ministry documenting 10 as doing so on Sunday, according to the Associated Press.