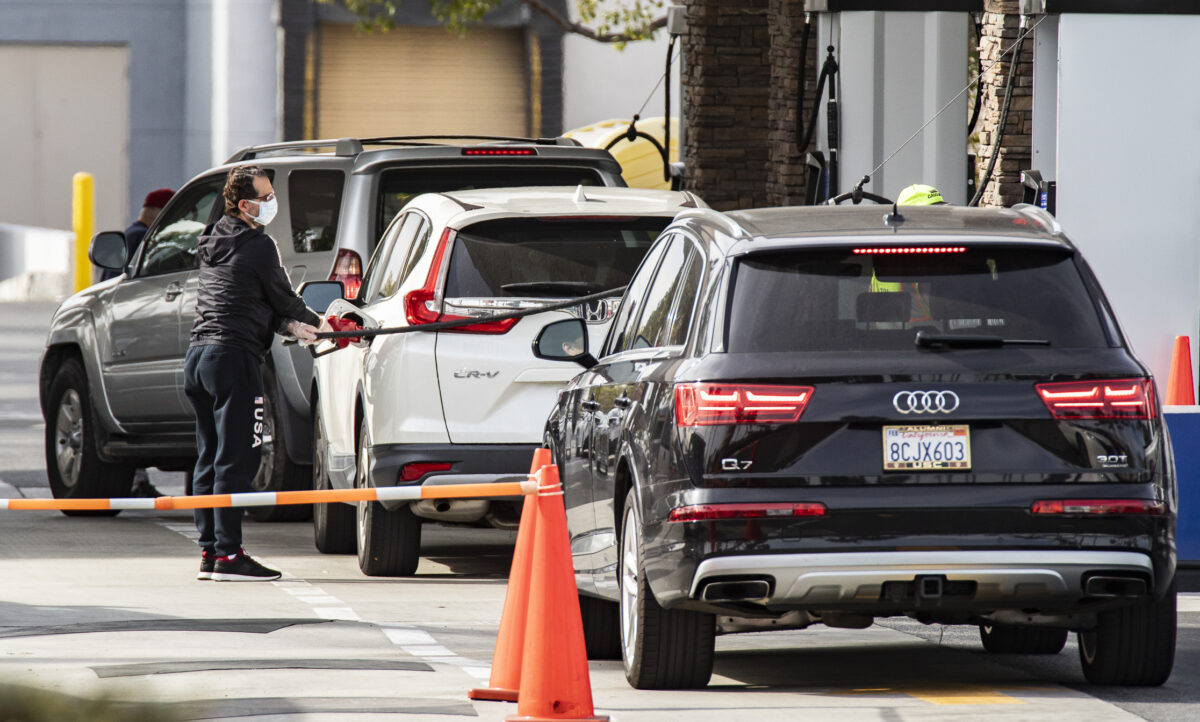 Neither bill mentions Costco by name, but the retailer made headlines in July by restricting gasoline sales at its New Jersey locations to members only.

A standard Costco membership is $60 per year and is required to shop at Costco stores.

Costco gas had been available to the general public in New Jersey since 2004, after state officials ordered Costco to make its gas stations accessible to nonmembers. However, the retail giant received clarification from state officials earlier this year that public access to its gas facilities was not required under consumer protection laws, allowing the company to reinstitute its “members only” rule.

The bills are very similar, and only one of the measures would need to be adopted to achieve the goal.

“I see gasoline the same as I would see food or energy bills or anything. I think it’s a public access,” Gopal said, according to a New Jersey 101.5 radio report. “We’re not saying what they can and can’t charge. We’re saying that it should be made available to everyone.”

Gopal’s proposed bill state’s that keeping access open for nonmembers is vital to the public interest, due to potential decrease in the availability of gas stations in the state.

The two sponsors claim their separate bills against the restrictions do not “constitute a restraint of trade” against the company, or perpetuate economic harm to the public, as making the gas stations available to all residents outweighs the benefit for paying members.

The Epoch Times has reached out to Costco for comment.

Gas is normally sold at cheaper prices at warehouse clubs compared to public stations, which led to long lines at Costco gas stations in June, when the national average price of gas exceeded $5 per gallon.

After gas prices skyrocketed earlier in the year, many people who aren’t Costco members took advantage of the savings at Costco gas stations.

The average cost for a gallon of gas in New Jersey as of Oct. 3 was $3.42, according to AAA, while the national average was $3.80 per gallon.

Meanwhile, the average price at Costco’s 18 gas stations in New Jersey for the week ending Sept. 30 was $3.20 per gallon, according to company website.

“The more we see corporations trying to take control of populations on what they can and can’t spend I think is wrong,” said Gopal.

“They’re a merchant like anyone else. We’ve got rising gas prices—although they’re dropping slightly, it’s still way higher than it was a year ago. And I don’t think it should be limited to certain folks,” he said.

The bills would impose civil penalties on any club that violates the law up to $1,000 for a first offense, $5,000 for a second offense, and $10,000 for each subsequent offense.

The New Jersey Legislature would need to approve the bills before Gov. Phil Murphy decides whether to sign them into law. Both measures are still awaiting their legislative hearings.