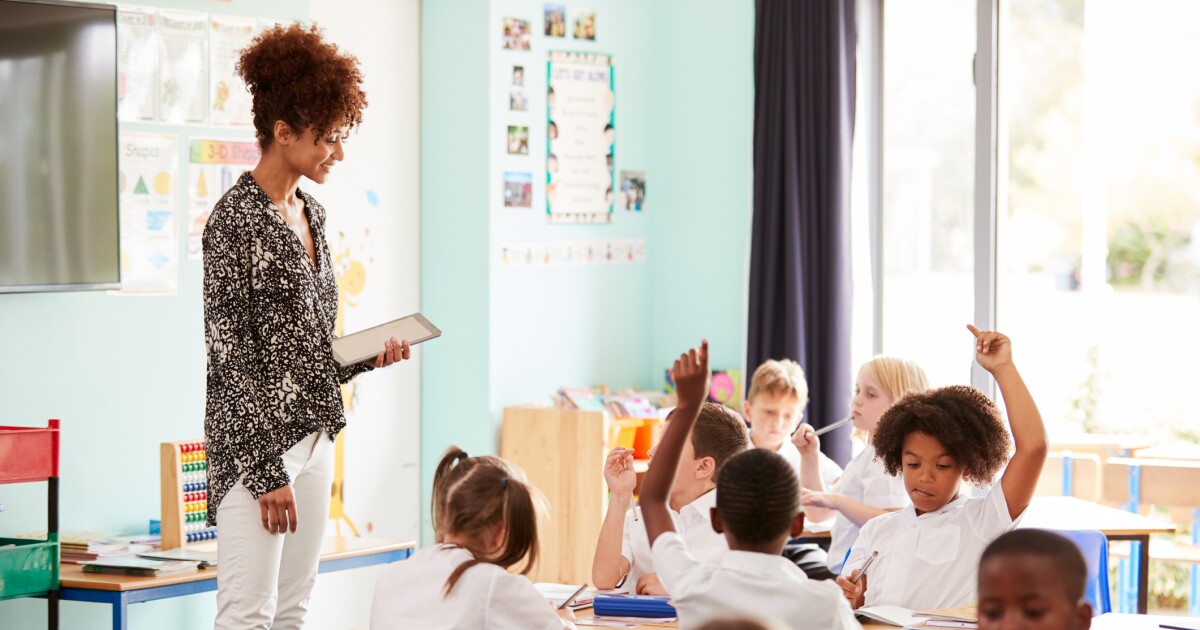 The school’s Diversity and Inclusion office says its affinity groups are used to introduce high school students to one another that all share an “identifier,” which could be race, religion, gender, or family status.

“The term affinity group is used as a bringing together of people who have an identifier in common, e.g. race, gender, religion, family status, etc.,” the school’s website says. “Affinity groups are for individuals who identify as members of the group and can speak to the experience of being a member of the group from the ‘I’ perspective.”

The school lists a number of racially specific groups, including blacks, Jews, Hispanics, Asians, and South Asians. The school also has a “White Ally” group, as well as groups for children of divorced homes, adopted students, and gay and transgender students.

“Of the nearly 30 clubs and 13 Affinity Groups, many of them talk about their affinities, uphold their allyship, and express their interests,” the school’s website says. “All of the Clubs and Affinity Groups are student-led with faculty advisors to help facilitate or to give vocabulary, and most importantly, to learn about the student experience directly from the source.”

The Religious Society of Friends, often referred to as Quakers, is a religious sect of Christianity known for being pacifist and refusing to take legal oaths. Members have long been recognized as social activists due in part to their opposition to all wars.

Moorestown Friends School did not respond to a request for comment.

In a statement to the Washington Examiner, Erika Sanzi, the director of outreach for the parent activist group Parents Defending Education, noted the irony of Moorestown Friends preaching racial diversity while separating students on the basis of race.

“It’s sad that a school that prides itself on centering diversity and belonging in everything it does believes there is virtue in deliberately separating children by race, ethnicity and sexual orientation,” Sanzi said. “It’s even sadder that there’s a market for it.”