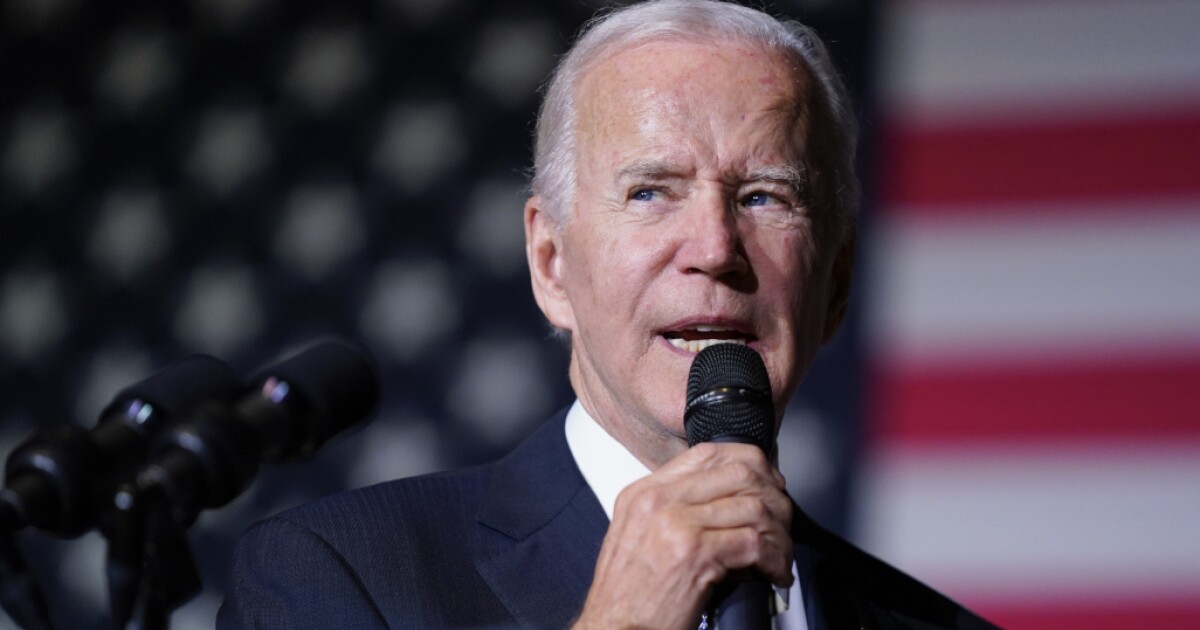 With the midterm home stretch in full gear, Republicans appear to have momentum on their side in their quest to flip the Senate as three states move in their direction in a key forecast.

RealClearPolitics’s Senate projection recently moved three battleground Senate races to the GOP: Arizona, Georgia, and Nevada. Meanwhile, FiveThirtyEight has tightened its projections for the Senate amid a deluge of polling showing the Republicans gaining ground.

“Was a bit skeptical of the GOP poll surge before, but I think the evidence for it is now pretty convincing, and if anything I’m more bearish on Democratic chances than our model is,” FiveThirtyEight’s Nate Silver tweeted.

Was a bit skeptical of the GOP poll surge before, but I think the evidence for it is now pretty convincing, and if anything I’m more bearish on Democratic chances than our model is.https://t.co/FbBoMJsJ2H

FiveThirtyEight gives Republicans a 45% chance of winning the Senate, which diverges from RealClearPolitics’s projection that the GOP will secure a 53 to 47 seat majority in the lower chamber.

Both forecasts project that Republicans are favored to win the House. Given the 50 to 50 split in the Senate, the GOP only needs to win one seat to secure the upper chamber. Vice President Kamala Harris serves as the tiebreaker vote when the Senate is evenly divided on issues.

Republican Adam Laxalt is now polling ahead of incumbent Sen. Catherine Cortez Masto (D-NV) in the Battle Born State by 1.2 percentage points in the RealClearPolitics aggregate. However, Republicans Blake Masters of Arizona and Herschel Walker of Georgia are polling behind their Democratic rivals in their respective Senate contests.

Walker has been rocked by a recent scandal following a bombshell Daily Beast report earlier in the month that he paid and encouraged a woman to have an abortion — an allegation he denies. But the forecast appears to assume that the race will head to a runoff, giving him more time to make up ground.

Masters has long trailed incumbent Sen. Mark Kelly (D-AZ), but he appears to have made a little headway in recent polling against him. He is trailing by about 2.5 points, but adjusting for October polls, that gap narrows to 0.7, per RealClearPolitics.

Republicans have rebounded massively in generic congressional polling, now favored over the Democrats by 3.1 points. This is up from where they were in June before the Dobbs v. Jackson Women’s Health Organization decision that preceded a substantial GOP polling tumble in the metric.

Numerous polls have pegged economic woes such as red-hot inflation as a top issue for voters ahead of the midterm elections, and voters generally express more confidence in Republicans to handle the problem.

Historical trends also favor the GOP, as the party in power after a presidential election generally loses a bevy of seats in Congress in the following midterm election. Voters head to the polls on Nov. 8.