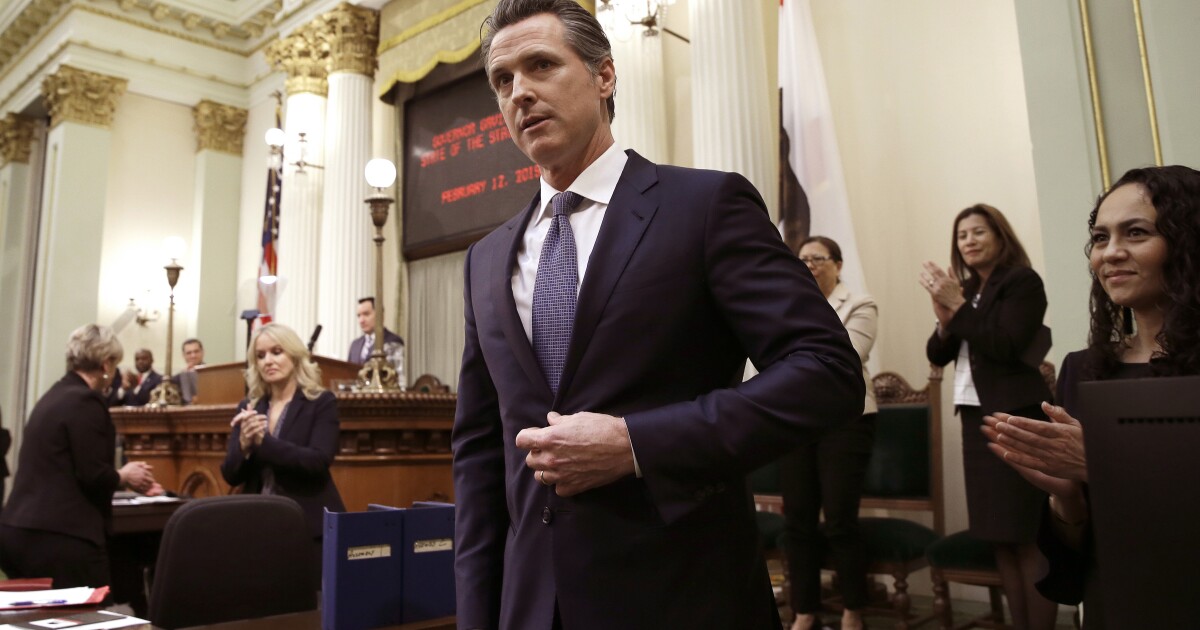 The Washington Examiner reached out to his office after a report Tuesday evening from CalMatters said Newsom has been vacationing in Montana, one of the banned states.

SCOOP: @GavinNewsom is on vacation in Montana. His office had been loath to disclose the location until now.

Montana is one of 22 states to which CA bans state-funded travel due to anti-LGBTQ+ policies. It’s also likely to institute an abortion ban.

“The travel ban applies to expending state funds. The Governor’s travel is not being paid for by the state. This is a personal trip to visit family who live outside the state,” Mellon said.