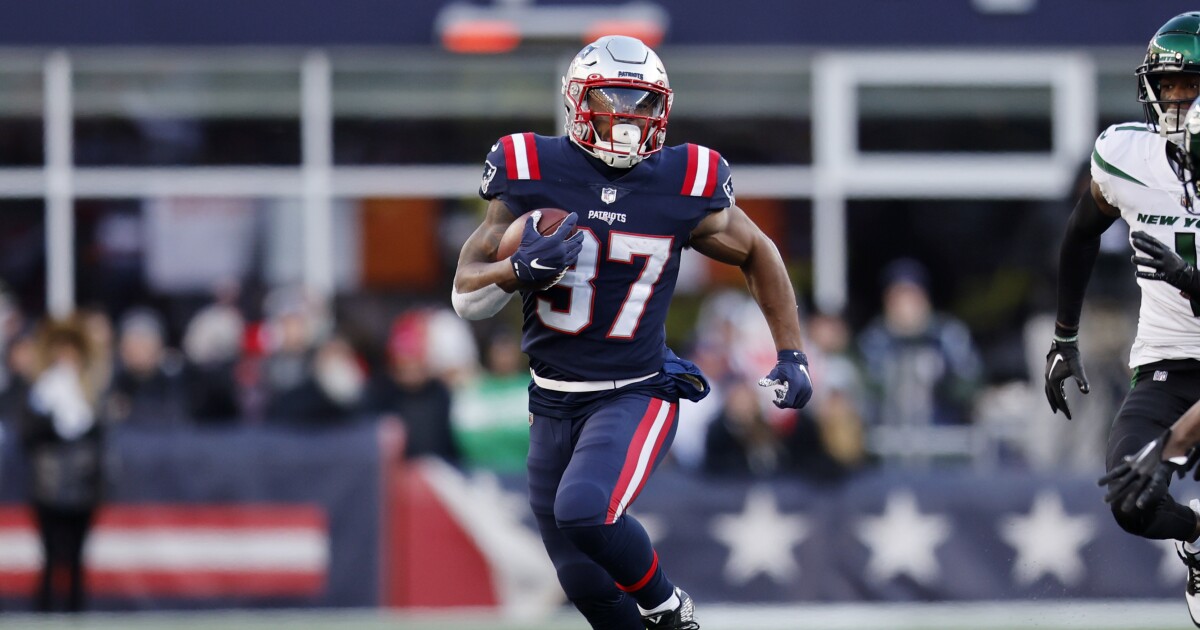 An NFL running back posted a photo of his pro-abortion rights cleats to Instagram on Wednesday.

SEE IT: TWITTER ERUPTS AFTER KANYE WEST CLAIMS TO LOVE NAZIS AND HITLER

“Thankful for the opportunity to represent @ppadvocacyma and to support women across America in the fight against the regulation of their bodies. #HerBodyHerChoice” he wrote.

The fund shared his post, saying, “Thank you for supporting the right to choose, Damien!”

According to the NFL’s website, “during Week 13, NFL players are wearing customized cleats in honor of the causes they have chosen to support through My Cause My Cleats.”

In 2021, then-Jacksonville Jaguars tight end Jacob Hollister chose to support anti-abortion organization Live Action during the “My Cause My Cleats” event.

BREAKING:@Jaguars tight end @hollister_jacob is boldly standing for LIFE, selecting Live Action as the cause to put on his cleats

“Both moms and babies have equal worth and demand equal protection. I’m thankful & happy to support Live Action who gives those babies a voice”

“My goal in life is to love people first and love people well. My cleat shows a pregnant mother with her preborn baby, and it says: ‘Love them both,’” the athlete said.

Earlier this week a spokesperson for the Patriots confirmed to the Washington Examiner that the team had lent one of its planes to the University of Virginia following the shooting deaths of three of the school’s football players.

The plane was used to transport teammates to the slain football players’ funerals. D’Sean Perry’s funeral took place on Saturday in Miami, Devin Chandler’s was on Sunday in Virginia Beach, and Lavel Davis Jr’s was on Thursday in South Carolina.