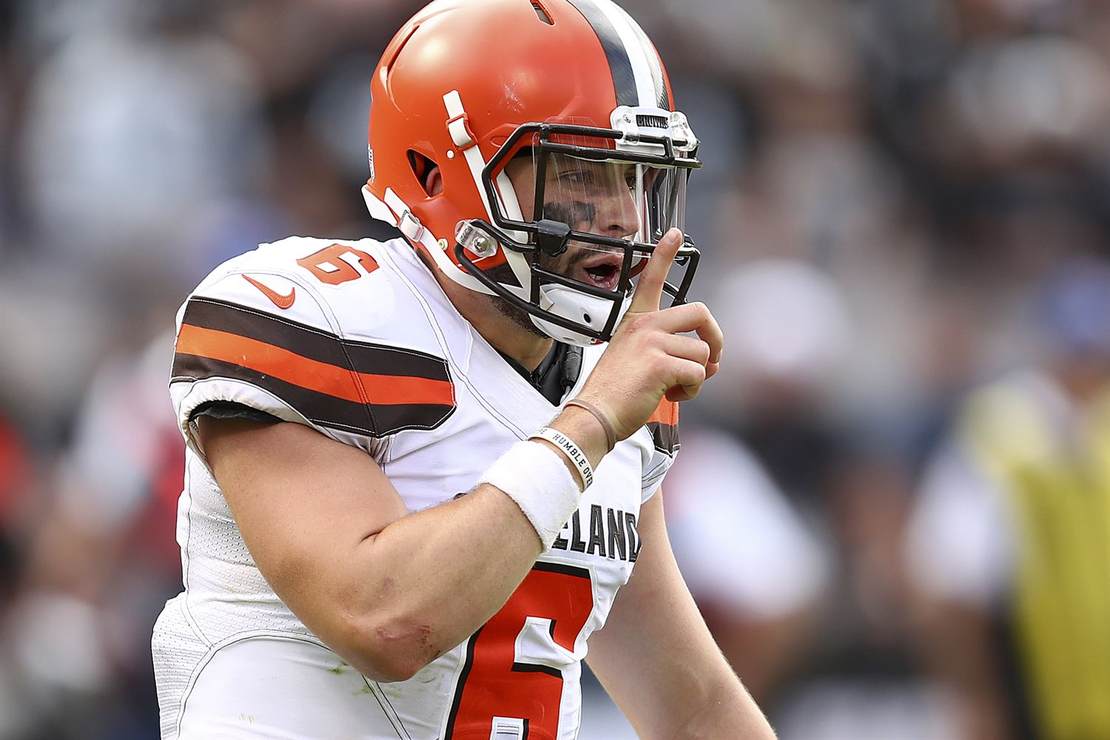 The Cleveland Browns have traded Baker Mayfield to the Carolina Panthers for a conditional fifth-round draft pick. This seems like a complete steal for the Panthers if Mayfield, star running back Christian McCaffrey, and the wide receiver corps of D.J. Moore, Robby Anderson, and Terrace Marshall could co-exist and lead the team to the playoffs.

A new QB in Carolina: The #Panthers are acquiring former No. 1 overall pick Baker Mayfield from the #Browns for a 2024 conditional 5th-round draft pick, sources tell me and @TomPelissero. Deal is pending a physical. All parties split the financials to make it happen. pic.twitter.com/xuTLqosmZm

This trade alone will not put the Panthers on top — unless Mayfield shows improvements in his game and looks like the Mayfield we saw in college with the Oklahoma Sooners. However, the Panthers only giving up a fifth-round pick means they keep the rest of their team intact.

As for the Browns, current starting quarterback Deshaun Watson could be facing a potential suspension, due to civil lawsuits accusing Watson of coercive and lewd behavior. Whether Watson is suspended or not, they will move forward without Mayfield. If Watson is suspended, which is likely going to happen, Jacoby Brissett will be the Browns starting quarterback. The Browns sensed that Brissett will be in a better position to lead the Browns than Mayfield.

During his career with the Browns, Mayfield threw for 14,125 yards, 92 touchdowns, and 56 interceptions. Mayfield has played in 60 games so far, starting in 59 of those games. The Browns had 29 wins and 30 losses when Mayfield was the starting quarterback.

Jacoby Brissett, throughout his career, has thrown for 7,742 yards, 36 touchdowns, and 17 interceptions. He has played in 60 games thus far, starting in just 37 games. Brissett has a record of 14 wins and 23 losses as the starting quarterback.

It is unclear how much of an upgrade that trade will be for the Browns, but they did not get much in return for Mayfield. Running backs Nick Chubb and Kareem Hunt will likely be the go-to players for the Browns until Watson returns to action, if Watson ever returns to action again. The Browns added wide receiver Amari Cooper while losing Jarvis Landry during the offseason, but with Brissett as the quarterback, Cooper’s production could be limited. If Brissett remains the starting quarterback, the Browns might need to heavily rely on the run game for the team to be successful this season.

As for the Panthers, star running back Christian McCaffrey is one of the best in the game. McCaffrey should see 15-20 touches (rush attempts and pass targets) per game, which should help Mayfield, especially at the beginning of games, get in a rhythm. Mayfield also has a solid wide receiver group to throw to, starting with D.J. Moore, followed by Robby Anderson, and Terrace Marshall. There is enough talent in Carolina for Mayfield to lead this team to the playoffs.

The Panthers will open their season against the Browns in Carolina.