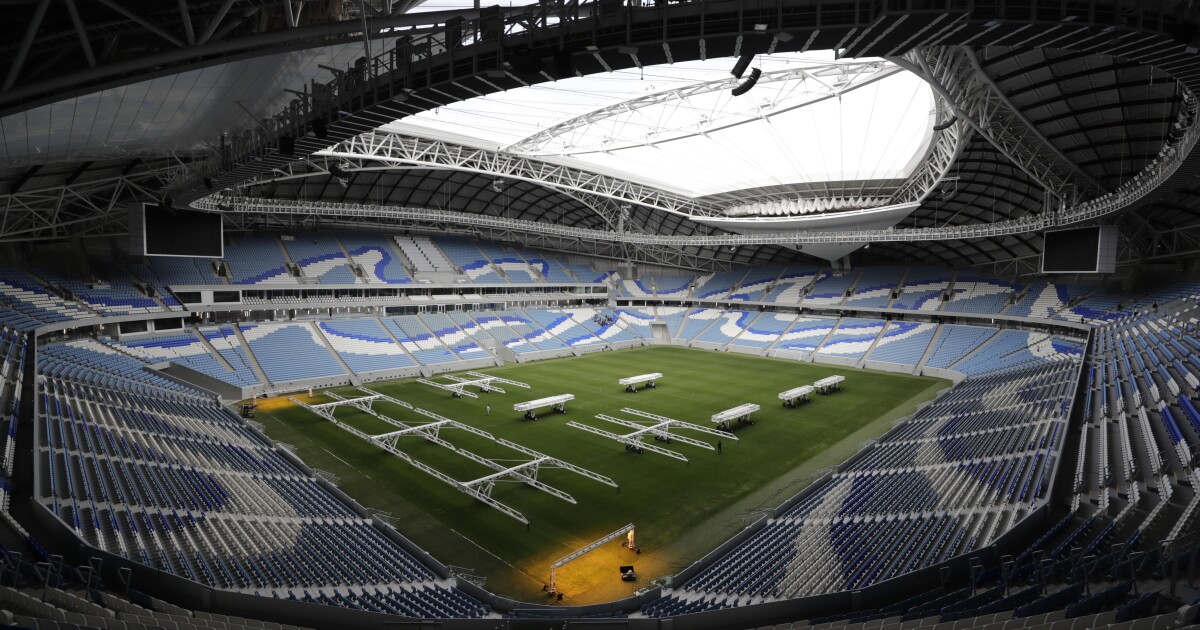 Sales of alcohol will be heavily restricted at the FIFA World Cup this year, according to a report.

Beer can be sold outside the Qatari stadium before or after some games, but the beverage will not be sold inside the stadium other than at restricted times in designated parts of the main FIFA fan zone, according to Reuters.

“Unlike previous World Cup fan zones, beer won’t be served all day long, but at restricted times,” a source with knowledge of the plans told the outlet.

Qatar has strict laws regulating alcohol, such as outlawing consumption in public spaces. The country had said it would ease some of its alcohol laws for the World Cup.

Qatar is not the first country to ease its alcohol rules for the World Cup. Brazil lifted its alcohol ban for the event in 2014.

The 2022 FIFA World Cup is set to begin in Al Bidda Park in Doha, Qatar, on Nov. 21, with the United States playing in the men’s tournament for the first time since 2014.

Representatives for FIFA did not respond to the Washington Examiner’s request for comment.