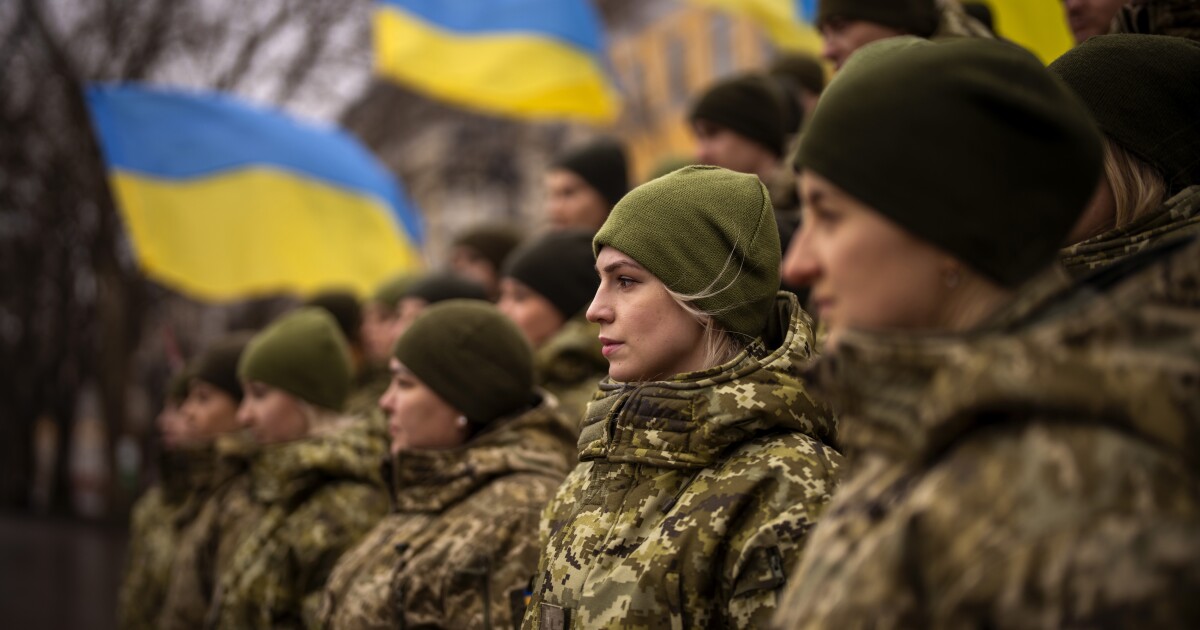 The Ukrainian military continues to rely heavily on Russian-made weapons, and with NATO allies depleting their own stocks to send to the embattled nation, Kyiv should look to nonalliance members to send Russian weapons, according to a new think tank report.

While Eastern European countries have already provided Ukraine with most of their Soviet-origin weapons, the Foundation for Defense of Democracies found that there is a previously untapped resource in non-NATO allies that haven’t already given up those types of weapons and might be willing to do so now.

The foundation’s report, which was released on Wednesday, includes a database of more than 6,300 relevant weapons systems that non-NATO allies hold, and all of those weapons are either ones that Ukraine has operated before or after Russia’s invasion as well as if it’s “substantially similar to others Ukrainian forces already employ.”

The report listed 23 countries that might be willing to help should the U.S. or other NATO countries pursue this policy proposal. All 23 either voted in favor of Russian withdrawal from Ukraine at the United Nations General Assembly, voted to suspend Russia from the U.N. Human Rights Council, or attended at least one of the Pentagon-organized Ukraine Defense Contact Group, which meets monthly.

Bradley Bowman, senior director of the Foundation for Defense of Democracies’s Center on Military and Political Power and one of the authors of the report, noted in an interview with the Washington Examiner that the Biden administration has now agreed to 14 drawdown iterations, which is when the U.S. depletes its own stockpiles to provide them to an ally, in this case, Ukraine. The U.S. has provided Ukraine with nearly $7 billion worth of military aid since Russia invaded.

Bowman, a former Army officer, explained, “Learning to use new helicopters, new planes, new missile systems takes time, and there was a real sense that we need to rush to get the weapons there as quickly as possible. So we tried to find weapons that the Ukrainians would be familiar with.”

He has already passed the report on to the Office of the Secretary of Defense, the Joint Staff, and the State Department, he said, adding that Congress could play a role in promoting this policy.