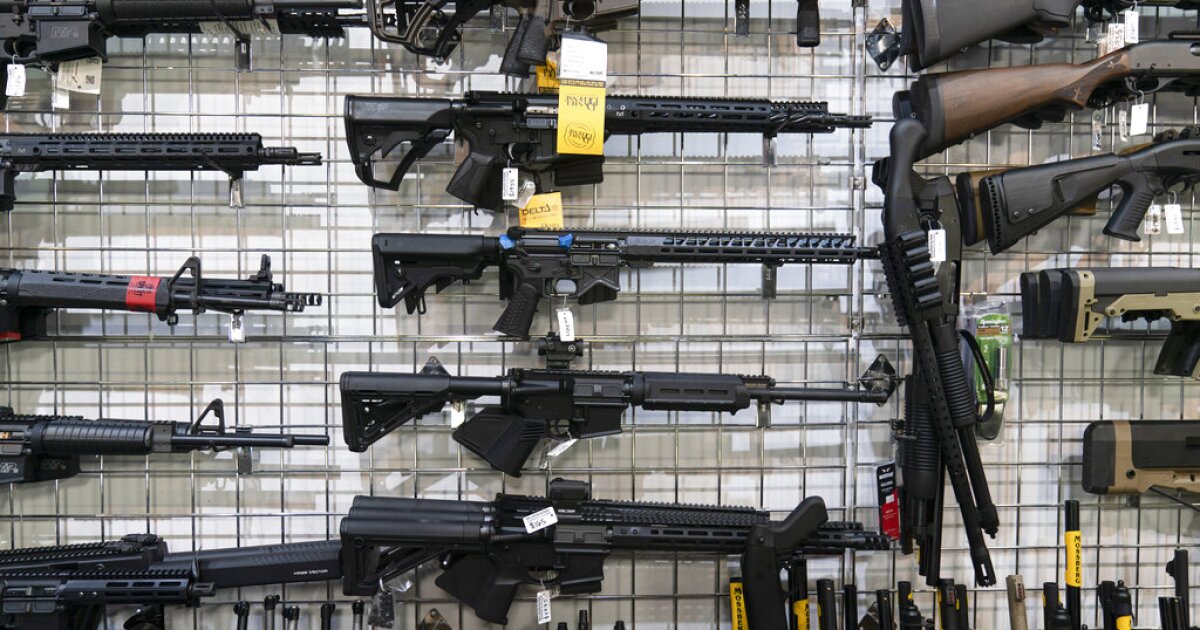 Madison County Schools in North Carolina will now have AR-15 rifles as part of new security measures approved for the new academic year.

As part of a collaboration between the Madison County Sheriff’s Office and the school system, the semiautomatic weapons will be placed inside a locked safe in each of the county’s six schools.

“God forbid that anyone ever come to our schools to cause harm, but if they do come to my school, I want my resource officers to have the ability to meet violence with violence. My school resource officers will not have to wait, retreat, or have to leave the situation to get the weaponry needed to deal with that threat. Our children are my top priority, and I will do whatever it takes to ensure their safety,” Madison County Sheriff Buddy Harwood said in a video message in June, announcing the initiative.

The weapons will be “secured in an undisclosed location” in each school, and school resource officers will receive additional tactical training with the rifles and equipment, Harwood added.

Harwood said the enhanced security measures come in response to the mass shooting at Robb Elementary School in Uvalde, Texas, that left 19 children and two teachers dead in May. Law enforcement’s response to the shooting has been heavily scrutinized, and a significant point of inquiry is examining why it took over an hour to confront the gunman from the time he entered the school.

“Those officers were in that building for so long, and that suspect was able to infiltrate that building and injure and kill so many kids,” Harwood said, according to the Asheville Citizen-Times. “I just want to make sure my deputies are prepared in the event that happens.”

The school system is implementing several other safety measures for the 2022-23 school year, including having school resource officers at each school, adding a panic button in each building, and providing middle and high school students with new seminars on internet safety.

The school system and the sheriff’s office will also conduct a live scenario simulation for an emergency response later this month.

The county serves nearly 2,400 students and has three elementary schools, one middle school, one high school, and one early college high school. Students are slated to return to the classroom later this month on Aug. 22.