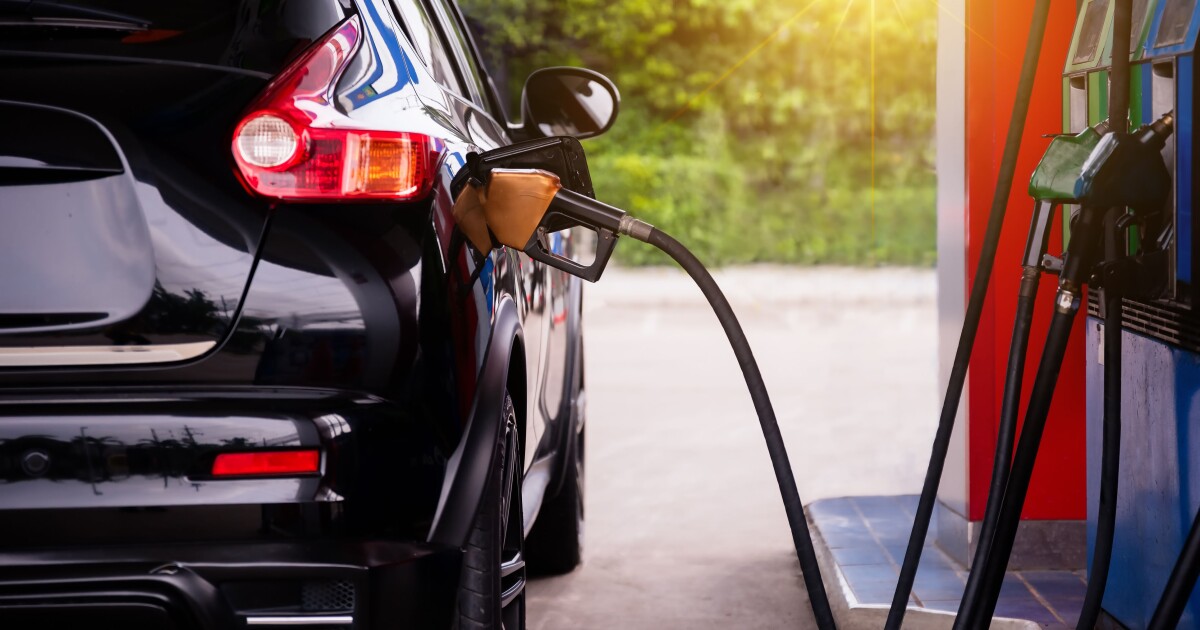 Lawmakers in North Carolina have proposed a $200-per-person tax rebate as a form of relief for high gas prices.

The proposal would use the state budget surplus to fund the $1.3 billion plan. The checks would be mailed out in the fall and given to every state resident over the age of 18 who has a valid North Carolina driver’s license.

“North Carolina families are seeing rising costs everywhere they turn, from the grocery store to the gas pump,” said state Sen. Michael Garrett (D) to a Fox affiliate in May. “The Gas Tax Rebate Act would provide much-needed relief to the people of our state.”

Republican lawmakers have signaled they would like more permanent solutions as opposed to temporary tax rebates.

“I would like to see something that’s a little more broad-based and long-lasting as opposed to a temporary thing that may help with one tank of gas or two,” state Senate Leader Phil Berger (R) told reporters in June.

The bill is still under consideration by the state legislature. Payments will be given out beginning Oct. 1 if the bill is passed.