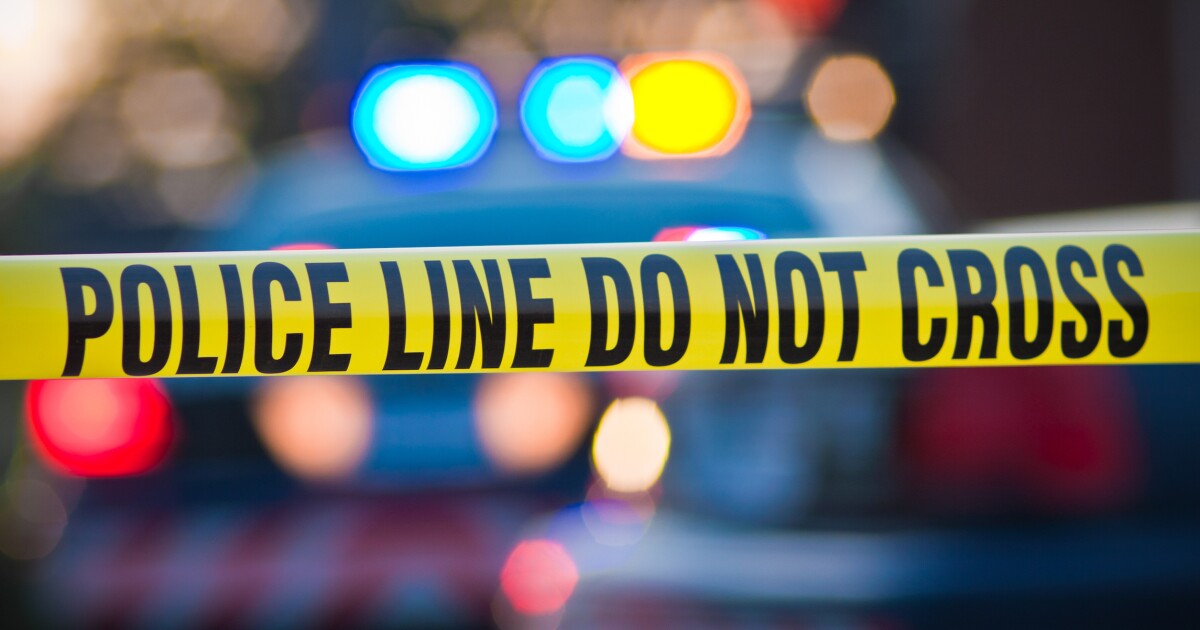 A New York City bodega worker was hit with a second-degree murder charge for allegedly stabbing a man during a dramatic encounter caught on video.

Jose Alba, who has no prior criminal history, is being held at Rikers Island on bail after an incident that took place on July 1, Fox News reported. Police say video showed Alba stabbing Austin Simon after being shoved by him during a dispute over a bag of chips.

“He’s a hard-working person,” Alba’s daughter told the New York Post. “He’s never hurt anybody. He’s never had an altercation where he had to defend himself.”

Manhattan Criminal Court Judge Eric Schumacher initially set bail at $250,000, but prosecutors asked Thursday that the amount be lowered to $50,000, which he is expected to be able to pay with the help of his boss, family, and crowdfunding, according to the outlet. He was charged on Saturday, Newsweek reported. If convicted, he could face up to 25 years behind bars.

Simon entered the bodega on July 1 to discuss how his girlfriend was denied a bag of chips. Alba had refused to give her the bag of chips, which had been intended for her 10-year-old daughter, when her electronic benefits card was rejected, court documents said, according to Fox News. Alba reportedly seized the chips from her daughter during an argument.

Simon’s girlfriend attempted to separate the two, but Alba continued stabbing him, prompting her to take out a knife of her own and plunge it into Alba’s arm, according to investigators. Simon later died in a nearby hospital. His girlfriend has not been charged in the case.

Under the conditions set in bail, Alba will be required to wear a monitoring device and remain in the city while the case is pending. He is slated to make another court appearance on July 20.

Simon was on parole when the incident took place, having been released from prison last year for assaulting a police officer, according to court documents. He had also been arrested in connection with robbery and assault in the past, according to the New York Post.

“My heart goes out for that hard-working honest New Yorker that was doing his job in his place of business, where a person came in and went behind a counter and attacked him. My heart goes out to that employee who was in the store, doing his job,” Mayor Eric Adams said in response to the attack, Fox NY5 reported. “And so I am hoping that we take all of that into consideration, as this hard-working New Yorker was doing his job and someone aggressively went behind the counter to attack him.”