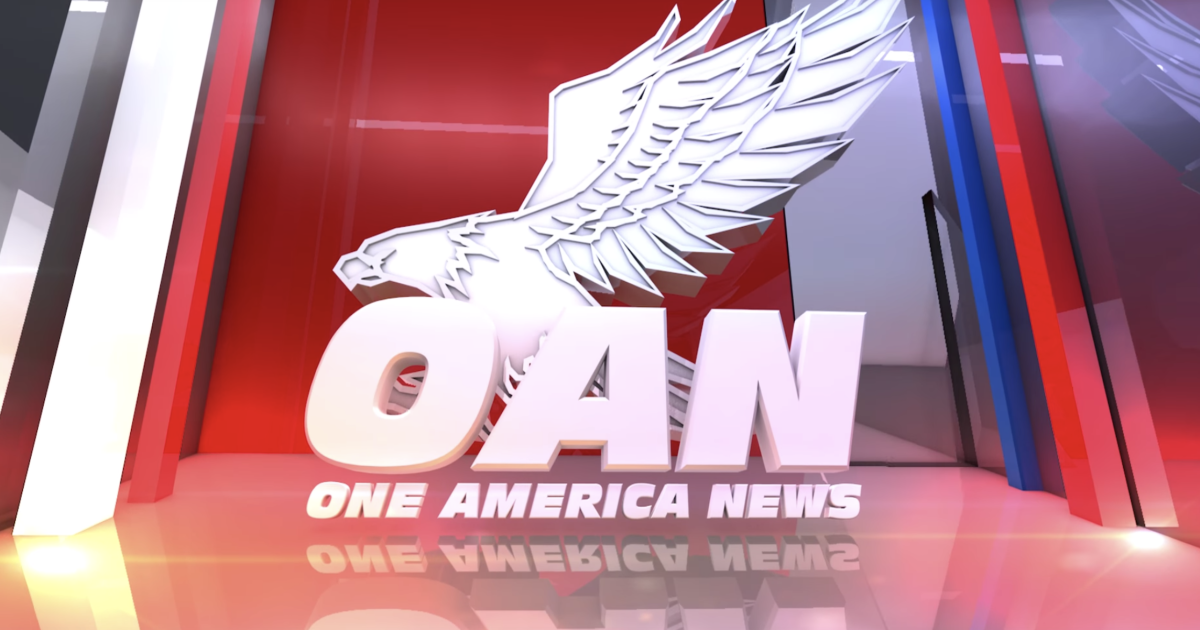 Verizon will drop One America News from its channel lineup, leaving the right-wing network without any major television carriers.

After failing to reach a contractual agreement, Verizon announced it would no longer contain the rights to OAN after July.

“Our negotiation with OAN has been a typical, business-as-usual carriage negotiation like those that routinely happen between content distributors and content providers. These negotiations were focused on economics, as they always are, but OAN failed to agree to fair terms,” Verizon said in a statement to the Washington Examiner.

“Our company has long advocated for providing customers with the ability to choose what content they want to watch,” Verizon added. “And our Fios TV platform offers a wide and diverse choice of programming options, including a la carte options, that strive to meet our millions of customers’ various content needs and preferences.”

The announcement follows DirecTV’s decision to drop the network in April.

Once OAN is without Verizon, which was primarily responsible for its reported revenue of $550,000 per month from pay-TV carriage fees, the network will be left with Alaska-based General Communications Inc. as its only cable provider in the United States, in addition to lesser-known digital platforms Vifgo and KlowdTV.

OAN, along with Newsmax and others, is facing a lawsuit by Dominion Voting Systems and others for defamation amid allegations that the defendants spread harmful misinformation about the 2020 election.

OAN did not respond to the Washington Examiner’s request for comment.