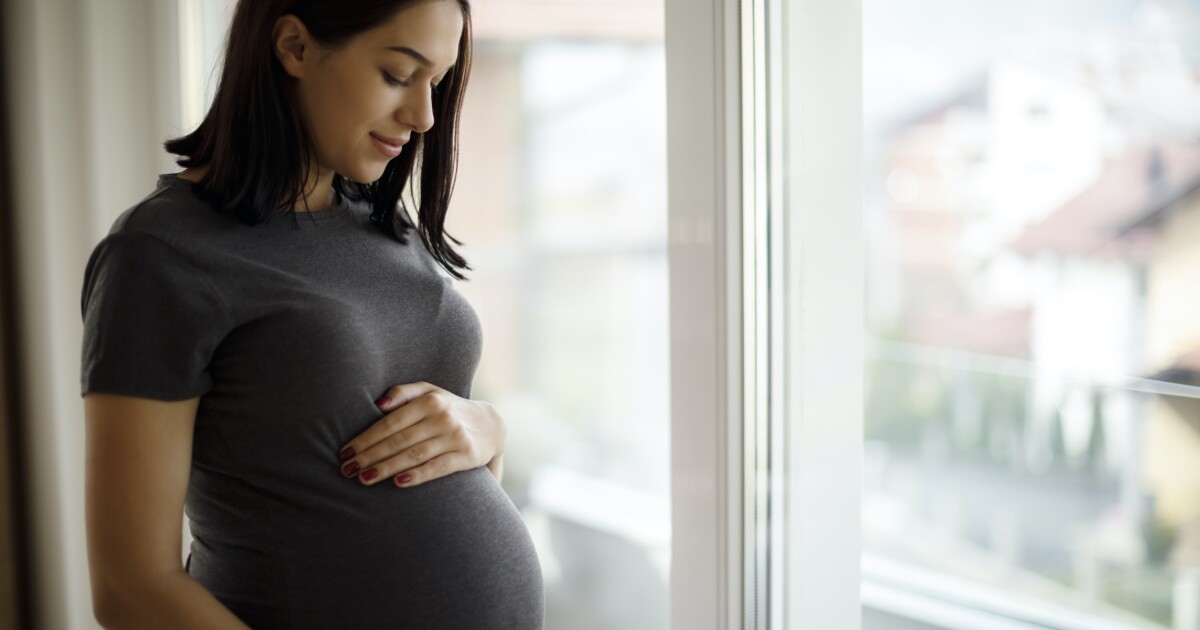 The legislation, like bills filed in 30 other states, continues moves made by Statehouse Democrats in the wake of the U.S. Supreme Court ruling that overturned abortion rights.

“In the midst of extreme tension after the overturn of Roe v. Wade, it is our duty as elected officials to protect and support women. If a woman chooses to have a child, they should absolutely be provided additional protections and reasonable accommodations while at the workplace. We cannot continue to fail women,” said Rep. Terrence Upchurch, D-Cleveland.

Sponsors say the new bill, which is waiting on a committee assignment, would make it illegal for employers to fail or refuse to make reasonable accommodations for pregnant workers and would clarify the law for employers.

“No pregnant individual should have to choose between their health and well-being and their employment,” said Rep. Brigid Kelly, D-Cincinnati. “Regardless of their background and situation, all Ohioans should have the opportunity, resources, and legal protections necessary to raise happy, healthy families.”

Maharath’s bill, which has been assigned to the Senate Judiciary Committee, calls for the minimum amount of damages awarded to be $5,000 plus court costs and attorneys fees. The statute of limitations would be five years.

At the same time, Republicans have introduced bills that would further restrict abortion, including House Bill 704 that would completely ban abortions except to save the life of the mother.

Ohio House Bill 598 and Senate Bill 123 would make it a crime for someone to purposely cause or induce an abortion by an instrument or drug. Those bills remain in committees.