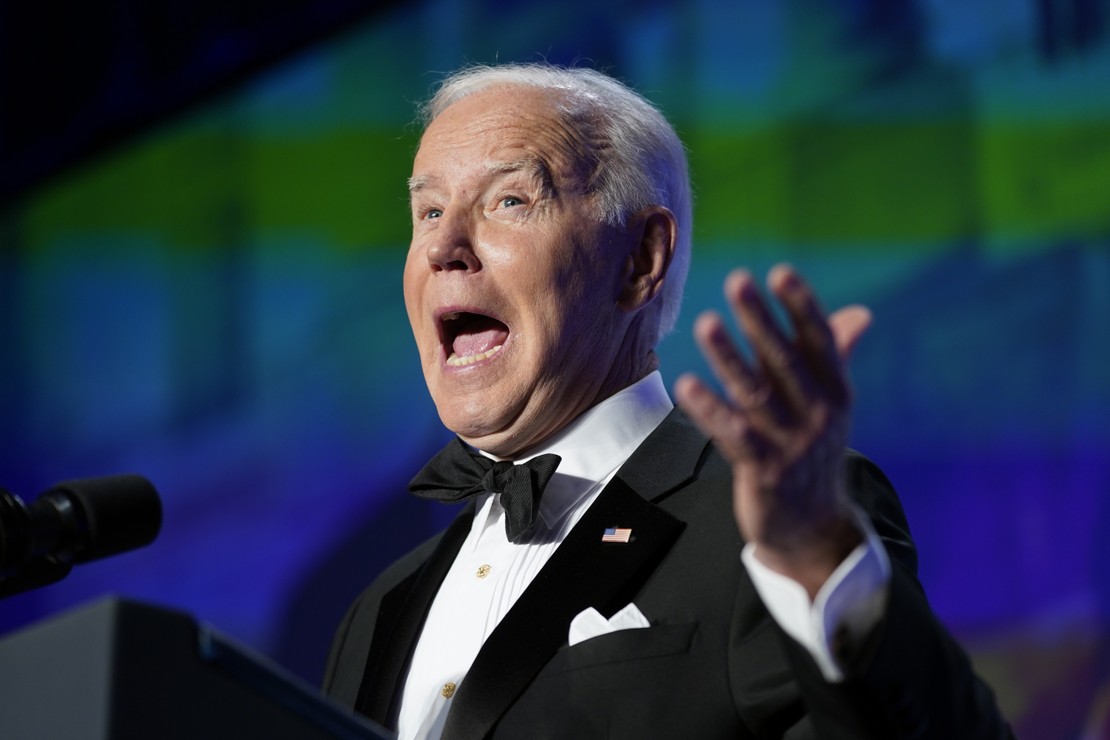 If we didn’t already know that Joe Biden was in a lot of trouble from the polls which have him going ever lower into the basement, and the Democrats who are decimating him behind the scenes to media as “rudderless, aimless and hopeless,” we would know it from how Democratic politicians are treating him like he’s toxic.

Biden was in Ohio Wednesday to stump for Democratic candidates. But what made it especially funny and pretty sad was that while Joe was there for them, two of the people he was stumping for blew him off completely and didn’t appear with him. The two people — Rep. Tim Ryan (D-OH), once touted as a Democratic replacement for House Speaker Nancy Pelosi (D-CA), is running for the Senate (against Trump-endorsed Republican nominee J.D. Vance) and Nan Whaley, the Democratic candidate for governor.

According to Townhall, they both claimed that they had “unavoidable scheduling conflicts.”

“Unavoidable scheduling conflicts” means “I wouldn’t be caught dead next to that landmine Joe Biden.” As Townhall notes, both the Senate and the gubernatorial races are “leaning” or “likely” Republican. So, the two Democratic candidates are going to have to do all they can, if they hope to have a chance of winning. This means not being around the dead-weight and unpopular Biden, who is likely to gaffe while he’s trying to endorse you.

We saw Stacey Abrams pull this trick when Biden went to Georgia in January to talk about voting rights, her pet, imaginary issue. Biden’s numbers weren’t even as low as they are now, but she, unfortunately, had a “scheduling conflict” that couldn’t be changed, even if he was talking about the main issue that she focuses on in her state.

The two candidates may be considering what happened to the guy who threw caution to the wind and had Biden come out for him when he was running for governor of Virginia — Terry McAuliffe. That didn’t end well for him or the Democrats, with Republicans sweeping the day across the board in Virginia in the election last November, including the governor’s seat.

Perhaps their reticence to be near Biden also has something to do with the Civiqs poll having Biden at just 26 percent approval in Ohio, as well, even worse than his national number.

Probably because his approval rating in Ohio is 26%

But you could see why they were avoiding Biden, when you heard White House Press Secretary Karine Jean-Pierre try to talk about the two candidates.

Despite their refusals to appear with Biden in Ohio today, Karine Jean-Pierre says Biden is “in close contact” with Democrat candidates Tim Ryan and Nan “Whalen.”

Her name is Nan Whaley. pic.twitter.com/C7Oaa9NAPn

How close is your “contact” with the candidates when you don’t even know the correct name of one of them? I’m thinking maybe it’s not that close. It’s things like this that make even Democrats think the White House and Biden are a mess.