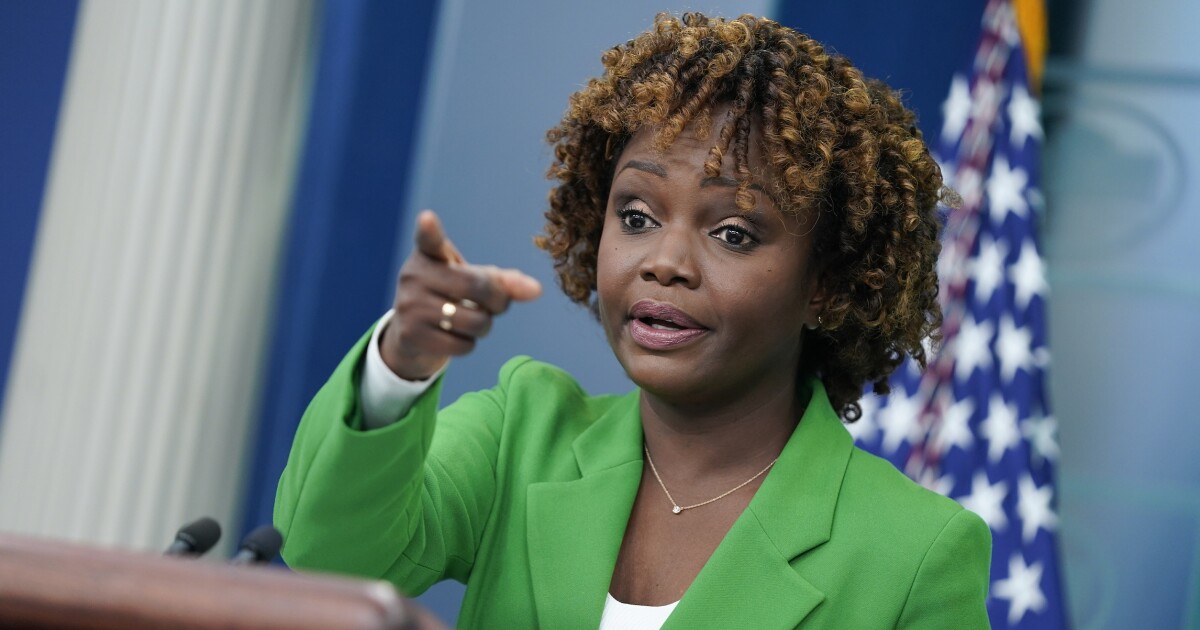 The White House has defended Democrats who scuttled a plan to fill the Strategic Petroleum Reserve at a fraction of today’s prices, saying that it “was a different time.”

In 2020, the Department of Energy proposed filling the SPR to its maximum capacity by purchasing 77 million barrels of oil at $24 a barrel. The plan was later scrapped by Congressional Democrats, who called it a “bailout” for the oil industry.

The SPR is now down nearly 200 million barrels, and oil is trading at $90 per barrel. President Joe Biden has announced a plan to replenish the reserve if oil drops below $75.

White House press secretary Karine Jean-Pierre was asked why replenishing the reserve at that price is a good deal now when buying it at $24 a barrel was a bad deal two years ago.

“Back in 2020, when Congress was debating funding for replenishing the SPR, Democrats blocked it, saying it was a bailout for big oil,” a reporter asked. “Why is it a good deal for taxpayers now?”

“Look, it was a different time,” Jean-Pierre said. “It was not the same situation that we are currently in. The reserve was close to full capacity at that time, and so there was no reason to make that type of repurchase.”