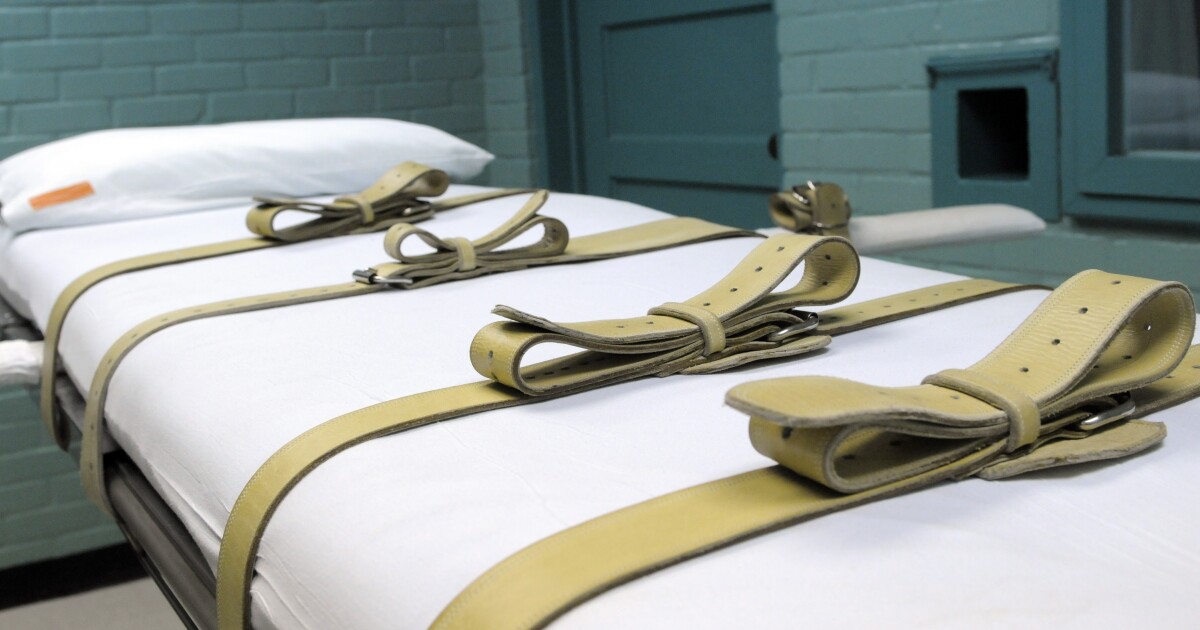 Oklahoma is planning to put a prisoner to death roughly every month, a speedy pace for a rarely invoked punishment that’s banned in several other states.

The first of the 25 executions, slated for Aug. 25, was scheduled Friday by the Oklahoma Court of Criminal Appeals after a federal judge greenlighted the reintroduction of lethal injection as a method of execution in the state. The planned executions over the next 29 months account for just over half of the Sooner State’s death row inmate population of 44.

“The family members of these loved ones have waited decades for justice,” Oklahoma Attorney General John O’Connor said. “My office stands beside them as they take this next step in the journey that the murderers forced upon them.”

O’Connor asked for the batch of 25 executions to be scheduled last month after a federal judge approved the use of the lethal injection method, which had been the subject of litigation. He pointed to the fact that the earliest crime a death row prisoner in the state committed took place in 1993, arguing that the inmates exhausted all their appeal options, the Washington Post reported.

Some of the people on death row have maintained their innocence. They include Richard Glossip, who was convicted of arranging the murder of his then-boss while working as a motel manager in 1997. He is slated for execution on Sept. 22, but he has argued that new evidence can prove his innocence. A group of state lawmakers led by state Rep. Kevin McDugle has raised questions about his conviction, even commissioning an inquiry that found “grave” concerns with Glossip’s conviction.

“I know right now they believe that he’s guilty. And I would, too, but after what I’ve seen and that report, there’s no way that Richard Glossip was guilty. There’s no proof at all that proves that he’s guilty,” McDugle told the Washington Examiner.

The scheduling gives time for prisoners to receive clemency hearings in which the Oklahoma Pardon and Parole Board can issue last-ditch recommendations to the governor to spare inmates. The clemency hearings automatically take place within 21 days of the execution.