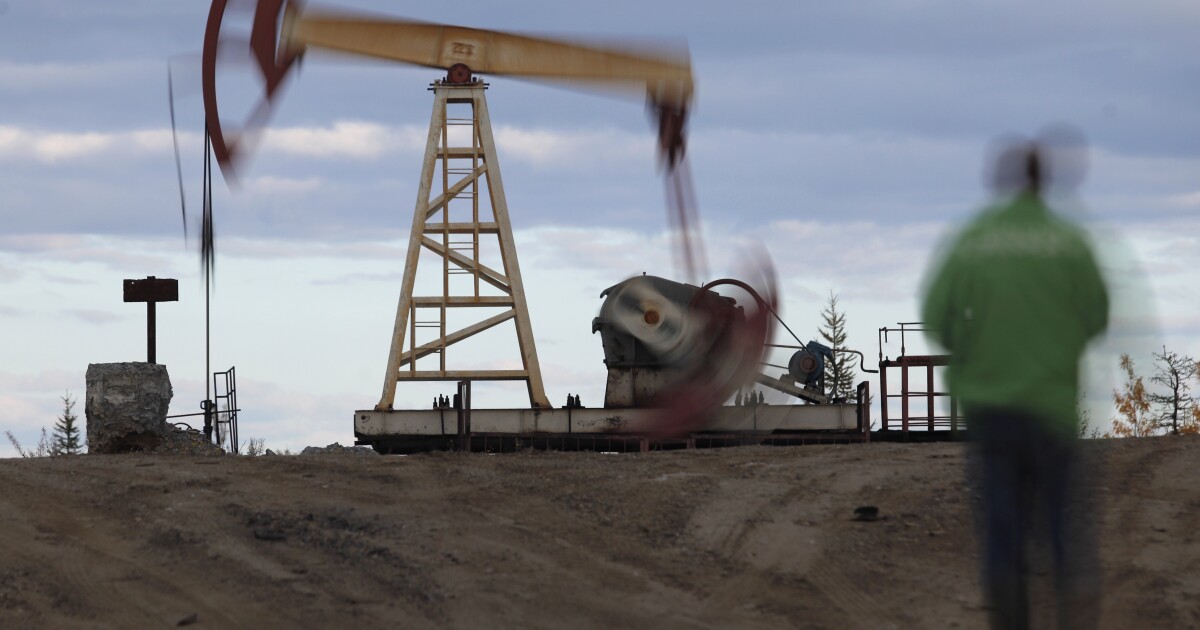 OPEC+ agreed to only a small oil production increase for the month of September, a slight to President Joe Biden and other Western leaders who have been pressing producers to raise output more aggressively.

The producer group elected to increase production at a rate of 100,000 barrels per day, significantly smaller than its targeted production increases over the last year of several hundred thousand barrels.

The oil cartel said representatives noted at their Wednesday meeting “that the severely limited availability of excess capacity necessitates utilizing it with great caution in response to severe supply disruptions.”

Their decision falls short of the kind of production hike that Biden, who recently visited leading OPEC member Saudi Arabia to discuss energy and other issues, and other Group of Seven governments have been seeking from the kingdom and its oil-producing allies.

For much of the year, OPEC+ had been setting targets to increase production by around 400,000 barrels per day, but those rates were considered unsatisfactory for Biden and others who are leading their countries through high, and in some cases record, energy prices.

OPEC+ members, including Russia, have also frequently failed to meet their targeted production rates throughout the year.

As part of a broad appeal to oil- and gas-producing countries, the G-7 said following a May meeting that “Opec has a key role to play” in helping to lower energy prices across the globe.

OPEC and Saudi leaders have at times disagreed with the assessment that more supply is needed, attributing high prices to geopolitical developments and market speculation rather than supply-demand imbalances.

The cartel also said Wednesday that “chronic underinvestment in the oil sector” has reduced countries’ excess oil production capacity and therefore limited their ability to respond with production hikes.