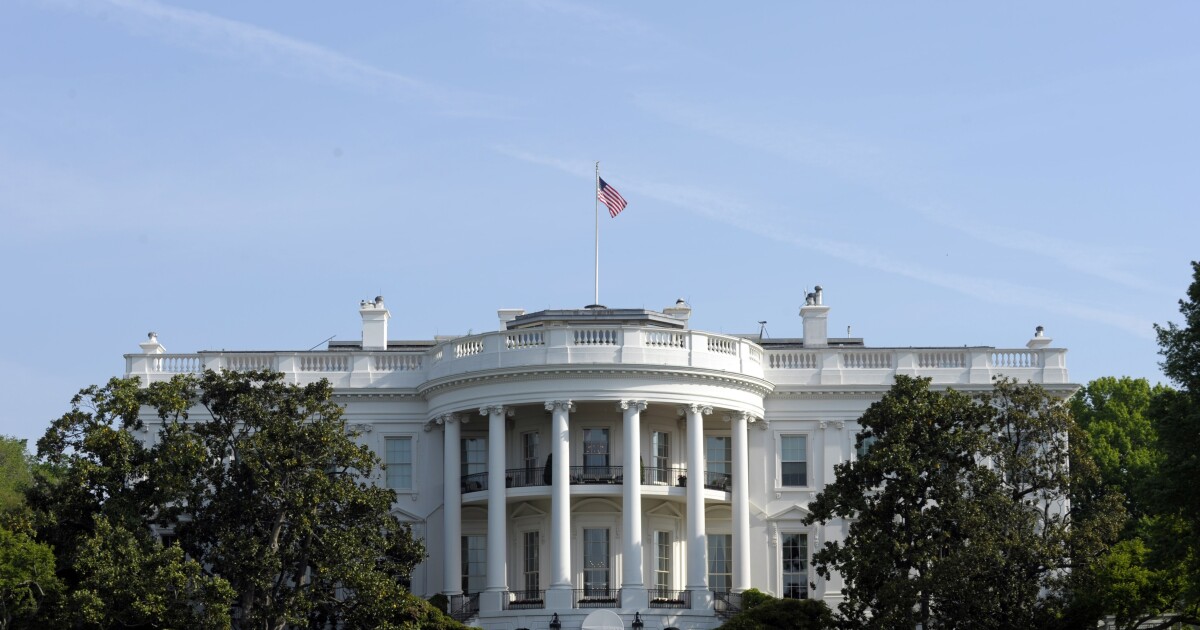 Four of Norman Rockwell’s original watercolor paintings have been removed from the White House and returned to their owners.

Inside sources reported that the owners got their request to return the art sometime last year. The artwork was on display along the hallway between the upper press area and the Roosevelt Room of the presidential headquarters.

All four were part of Rockwell’s series So You Want to See the President and featured a mix of watercolor and black sketches. Rockwell depicts people, from generals to journalists, waiting on couches to see the president, with the titles: “Gentleman of the Press,” “Beauty and Publicity Man,” “The Press Get a News Flash,” and “A Hero is Interviewed.”

Rockwell found the inspiration for the art pieces after his own White House visit in 1943. The artist would go on to gift the pieces to Steve Early, who was then-President Franklin D. Roosevelt’s press secretary. Early was a Virginia native with ancestors who helped settle Earlysville.

“Working on the Statue of Liberty” is now Rockwell’s only work on display in the White House, featured on a wall within the residence. There are roughly 500 other works of art throughout the building.