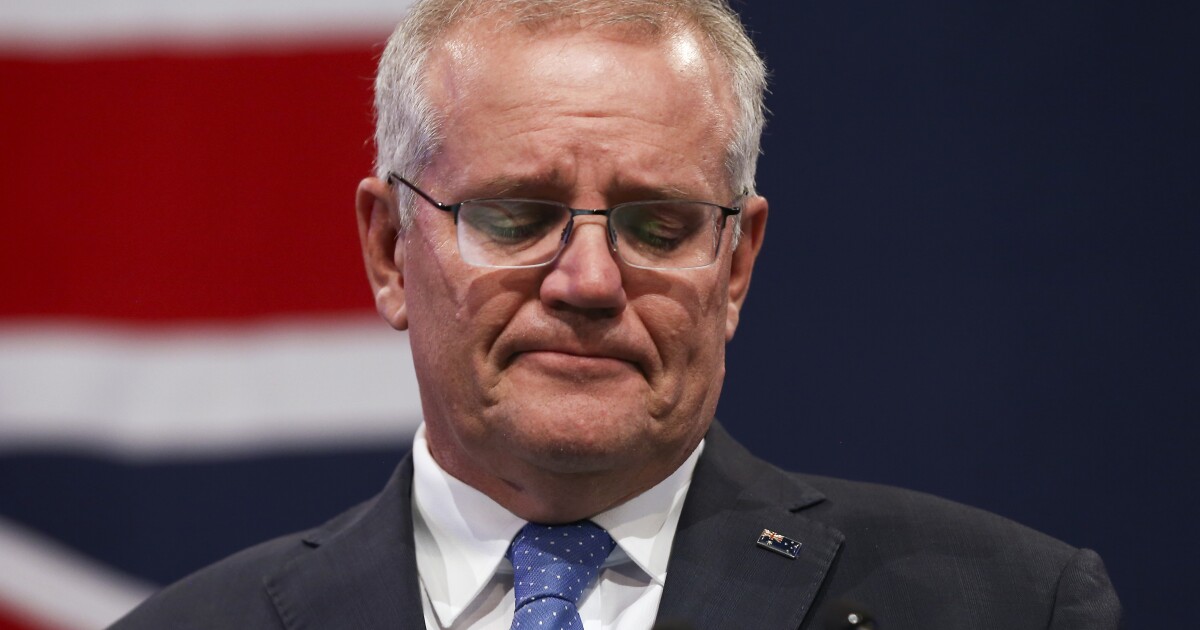 Being the prime minister of Australia may seem like a busy task, but recently ousted Prime Minister Scott Morrison was keen on putting more on his plate.

During the thick of the COVID-19 pandemic, Morrison took on five additional ministerial positions without informing the public and many of his colleagues, revealed current Prime Minister Anthony Albanese, who bested Morrison in an election last May.

“It’s completely extraordinary that these appointments were kept secret by the Morrison government from the Australian people,” Albanese said, per Reuters.

Albanese also accused his predecessor of “trashing democracy” and governing by “deception” by taking up the secret roles. He said between March 2020 and May 2021, Morrison took on ministerial roles in health, home affairs, finance, treasury, and industry — granting him power akin to ministers appointed in those positions.

Our democracy is precious. Our system relies on checks and balances, and the former government deliberately undermined those checks and balances. The Australian people deserve accountability and transparency, not secrecy. pic.twitter.com/fG8Y3Jcp3v

At the time, the country declared a “human biosecurity emergency,” which gave the health minister sweeping powers over citizens in the country in order to address the emergency situation — powers that exceeded some of the prime minister’s authority, the New York Times reported.

Taking note of that, Morrison concocted a workaround and appointed himself as a second health minister and then as a second finance minister to give himself emergency powers in those roles, according to a book excerpt in the Australian published over the weekend. Albanese revealed additional details Tuesday, explaining that there were at least five additional roles Morrison took on.

The unique arrangement reportedly came after Morrison and his attorney general realized that there was no constitutional restriction on having more than one minister in charge of the same ministry. Morrison defended his actions, arguing that they took place during an unprecedented situation.

“These were extraordinary times and they required extraordinary measures to respond. Our Government’s overriding objective was to save lives and livelihoods, which we achieved. To achieve this we needed to ensure continuity of government and robust administrative arrangements to deal with the unexpected in what was a period of constant uncertainty during the nation’s biggest crisis outside of wartime,” he wrote in a lengthy Facebook post on Tuesday.

Morrison currently holds a parliamentary seat and is now facing calls to resign following the revelations, including from members of his own party, such as Karen Andrews, who served as the minister of home affairs, per the New York Times. She claimed she was unaware of Morrison’s secret posts until this week.

At one point, Morrison reportedly used his sweeping ministerial powers to override his resources minister on a gas project.

Albanese has been tight-lipped about what actions he will pursue in response to the revelations about Morrison but hinted that he would evaluate changes to Australia’s governance structure to prevent another leader from taking such actions in the future.