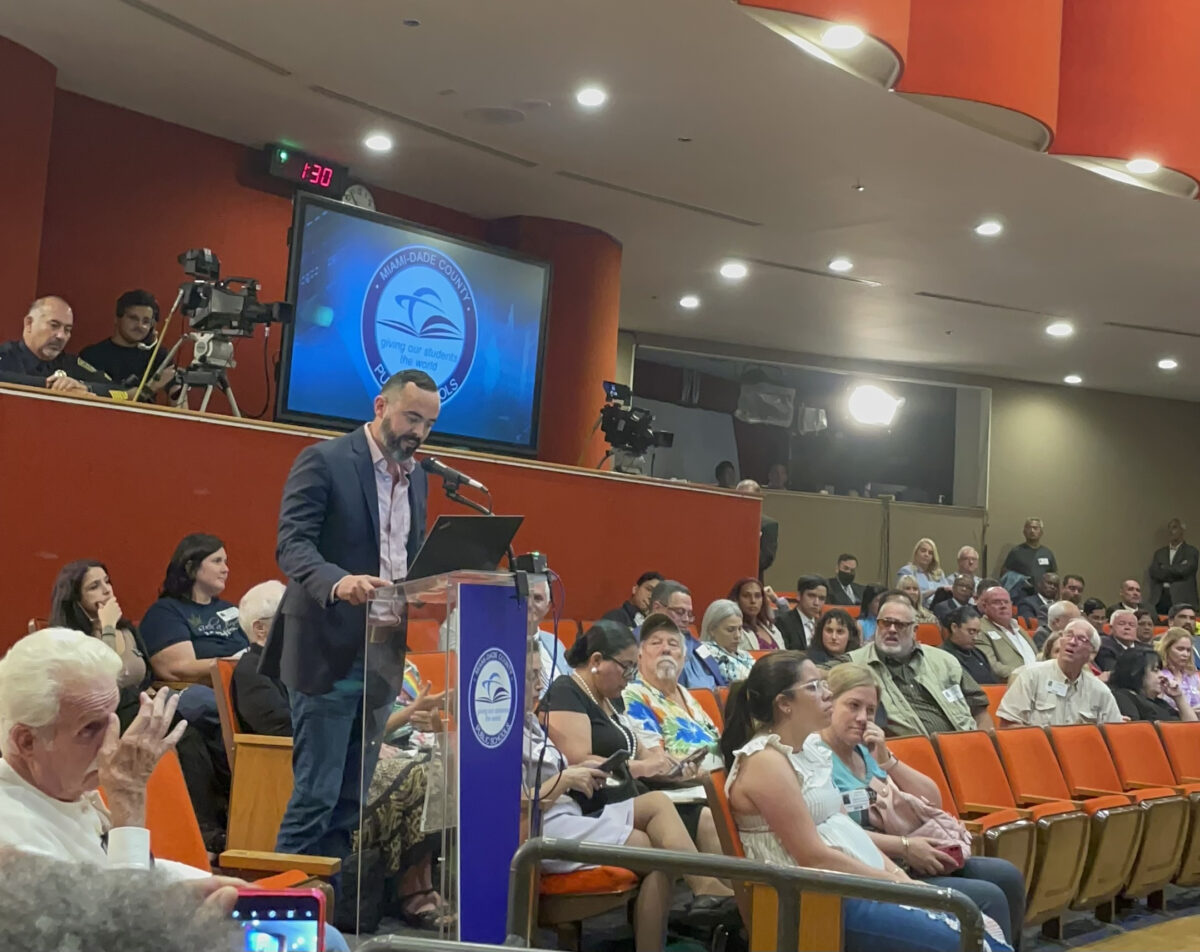 Social issues are once more coming to the fore of political debate as the midterm elections close in, with parents becoming increasingly concerned about transgender ideology being pushed in schools, according to Matthew Peterson, founder of digital network platform New Founding.

Critical race theory (CRT) and transgender laws aimed at minors are social issues that politicians usually stay away from, Peterson said in an interview with NTD. The establishment wisdom on the political right is to talk about “bread and butter issues” and avoid such social issues as they are seen as “yucky stuff,” he said.

“But, I think what we see this time around is a resurgence of those issues in a big way. There’s a lot of emotion when it comes to what’s going on with kids in schools especially. That’s wrapped in with all these parents who are angry throughout the country about what’s being taught,” Peterson said.

“And so that issue was really added to CRT. The fact that you’re pushing transgenderism and mutilation of children … that’s hot fire,” he said, while adding that both political parties are also taking the abortion issue to the polls.

Peterson pointed out that most parents initially do not want to deal with issues like gender surgery as they are likely to be in “some kind of denial.” But increasingly, parents are “waking up” to the fact that these issues are happening in their schools.

Children are now being exposed to talks about sexuality from a young age, with school officials showing them “all kinds of stuff that 10 years ago we would have thought would have been an abuse,” he said.

Schools are doing this couched in official language, and hiding from parents that their kids are being convinced to “transition or chemically/physically castrate themselves.”

Though parents are becoming increasingly angry, the way it manifests is it becomes a reason for people to move into red states, and a reason for red state leadership to be bolder, Peterson noted. In contrast, not much “real change” happens in blue states, he added.

Peterson highlighted the dangers of states like California becoming a “sanctuary for … the mutilation of children.” If a child decides to be physically or chemically castrated, they can go to California and the state “will be their guardian, their protector,” Peterson said. States will try to make these determinations “unless people stand up and put a stop to it.”

The economy has not been a talking point “to the extent you’d normally think in an election.” This is because the left controls much of the media, Peterson pointed out.

He believes there is “pent-up anger” that could materialize into a “red wave” in the midterms. “This is an enormous opportunity for Republicans to blame it all on the other side.”

Another poll by Monmouth University found that 47 percent of Americans want Republicans to control Congress compared to 44 percent who support Democrats.