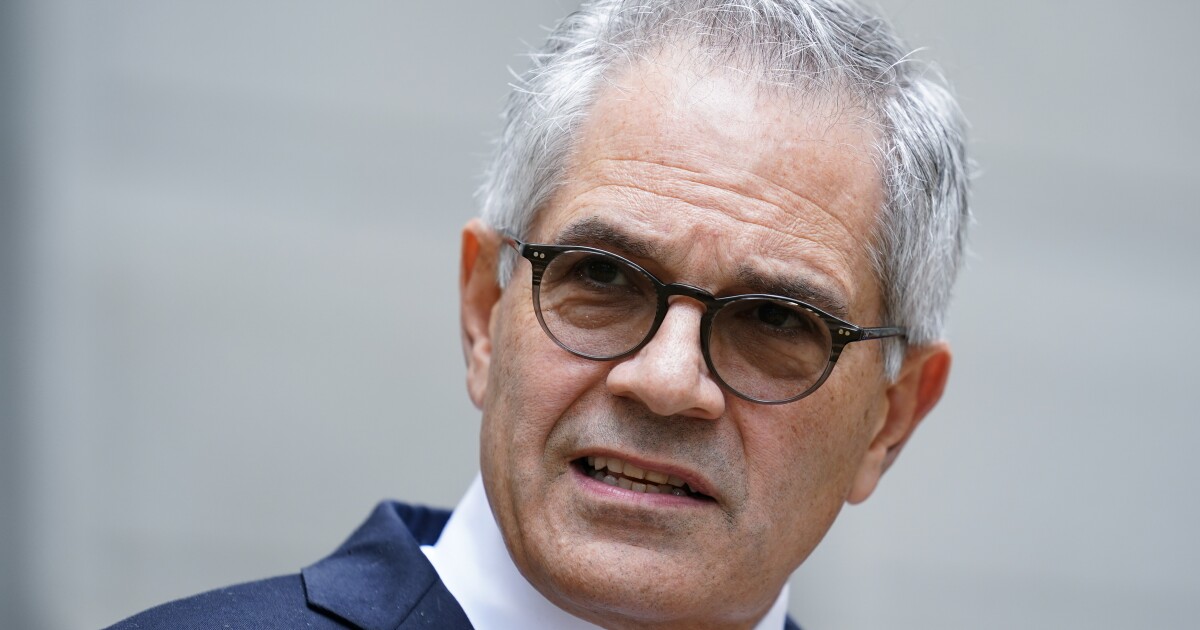 The two articles were filed for negligence of duty, with House Republicans citing an uptick in various crimes as justification for filing the articles. Pennsylvania’s House Majority Leader Kerry Benninghoff (R) claimed that there have been almost 1,000 homicides in Philadelphia in the last 22 months in addition to “over 1,000 carjackings since the beginning of the year,” according to the Philadelphia Tribune.

“We know that the policies of the current Philadelphia District Attorney Larry Krasner are directly correlated to the breakdown of law and order,” said Benninghoff. “Due to his failed vision of criminal justice, crime is allowed to wage war on the good people in Philadelphia.

The House GOP hopes that someone else who is “actually interested” in putting criminals behind bars will take Krasner’s place, Benninghoff said.

“There was a 20% drop in guilty verdicts in our Violations of the Uniforms Firearms Act (VUFA), which are felony cases in the commonwealth courts,” she said. “In 2021, there were 562 homicides in Philadelphia. That’s an increase of 78% from the 315 homicides that occurred in the year before Larry Krasner took office.”

Krasner slammed the decision “to hold a vote for his impeachment for purely political purposes ahead of the November 8 election.”

“The Select Committee has claimed to be focused on curbing crime, but it has refused to investigate any other county in the Commonwealth, even though other counties have experienced greater increases in the homicide rate than that of Philadelphia,” the statement read. “Indeed, homicides and violent crimes have increased all over the United States, in jurisdictions that have elected both traditional prosecutors and reform prosecutors.”

The articles of impeachment will need to get majority approval from the Judiciary Committee before they go to the full House. If they get approved by the House in a majority vote, Krasner’s removal from office would then require a two-thirds vote in the state Senate, according to the outlet.

If Krasner is successfully impeached, it would mark the first time for a district attorney in the state’s history. The only two state officials who have ever been impeached are Supreme Court Justice Rolf Larsen in 1994 and county Judge Thomas Cooper in 1811, according to PennLive.

The Washington Examiner has contacted the Philadelphia district attorney’s office for comment.