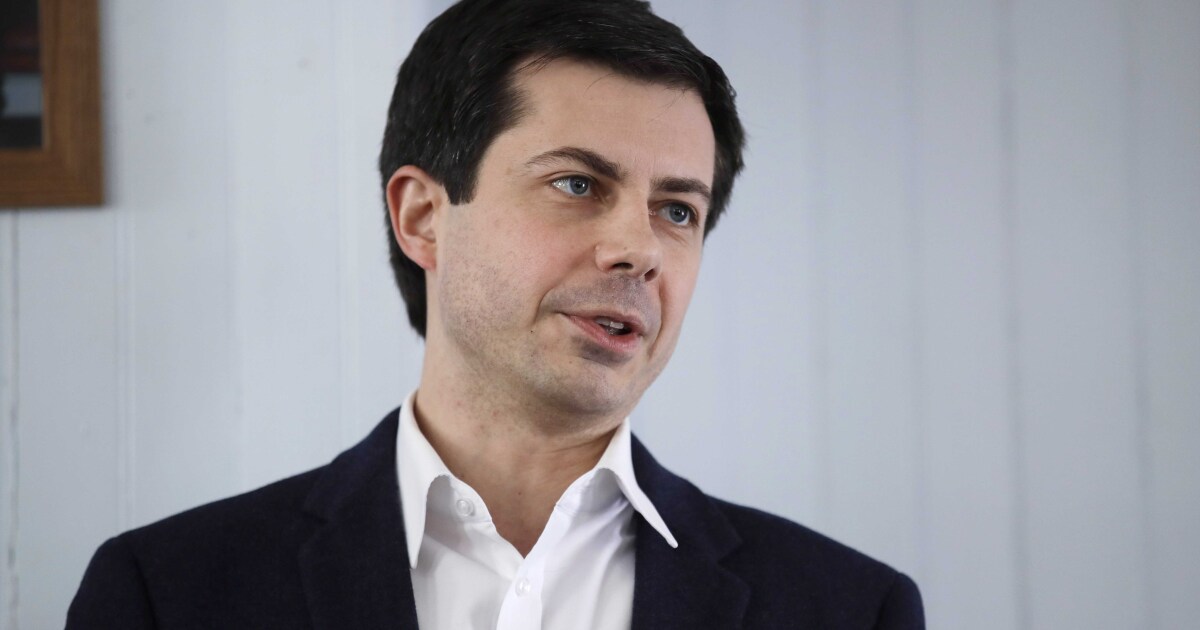 Transportation Secretary Pete Buttigieg attempted to downplay the Biden administration’s current economic challenges, admitting that “we have our challenges right now” while touting efforts taken to prevent the economy from “going into free fall.”

“Remember, we have our challenges right now, but when the president took office, we were facing an economy that was at risk of going into free fall,” Buttigieg told ABC host George Stephanopoulos on Sunday. “The American Rescue Plan stopped that, and it went directly into easing the burden for Americans with those tax benefits that Americans got.”

“I do think we run the risk,” Buttigieg added. “Because there have been so many accomplishments, right? The CHIPS Act, which is bringing manufacturing back to the United States, the PACT Act, getting veterans the benefits they deserve, of course, the infrastructure bill, the Inflation Reduction Act, on top of that American Rescue Plan. … In some ways, having achieved so much legislatively makes it hard to talk about it all at once because there are just so many accomplishments.”

Since Biden signed the nearly $2 trillion American Rescue Plan in March 2021, economists have said it contributed to the rise in inflation.

“We certainly could have had a world in which we had protected the economy and generated far less inflation,” Lawrence Summers, former economic adviser to President Barack Obama, reportedly said. “The likely consequence of the inflation we have run — in addition to substantial reductions in the real wages of workers — is going to be to bring on the next recession sooner than we otherwise would have had it.”

Biden signed the Inflation Reduction Act in August, which included $80 billion to overhaul the IRS with more than 80,000 new positions largely intended for taxation enforcement.

The Bureau of Labor Statistics reported inflation up 8.2% overall from September 2021, though it is down from a high of 9.1% in June.