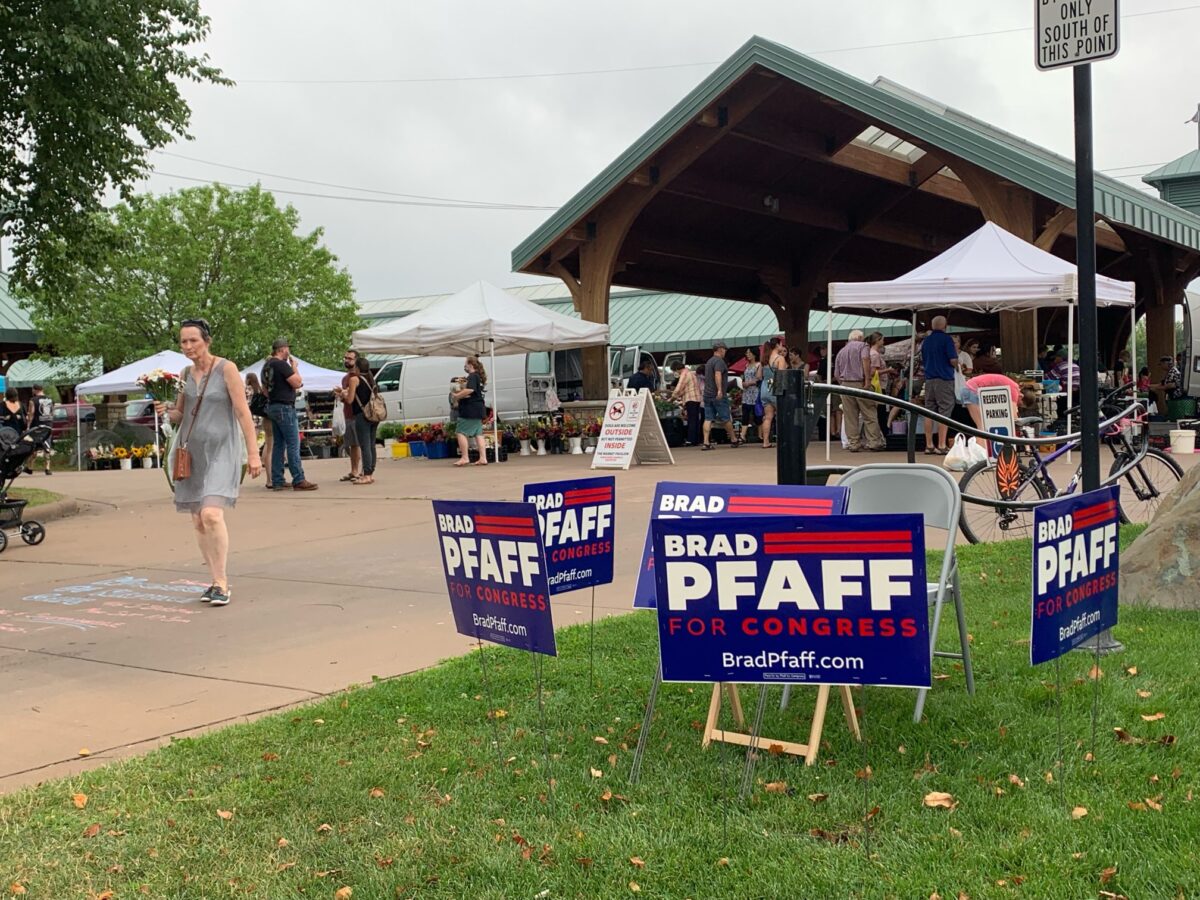 According to Decision Desk HQ, Pfaff accumulated 39 percent of the vote.

With his victory, Pfaff will try to fill a seat that opened with the retirement of longtime Democratic U.S. Rep. Ron Kind.

From 2009 to 2017, Pfaff worked in the U.S. Department of Agriculture under former President Barack Obama.

Pfaff will face a tough challenge in the November 8 general election. He will face Derrick Van Orden, who is endorsed by former President Donald Trump and barely lost to Kind in 2020.

Van Orden was unopposed in the Republican primary.

A retired Navy SEAL, Van Orden has raised more than $4.5 million and is backed by House Minority Leader Kevin McCarthy.

Van Orden has focused his campaign on skyrocketing inflation and, instead of mentioning his potential Democratic opponents, often has often talked about President Joe Biden and House Speaker Nancy Pelosi.

The Cook Political Report, Sabato’s Crystal Ball, and Inside Elections all say Van Orden has an advantage in the race.

First elected in 1997, Kind announced in 2021 that he would not seek another term.

“The truth is I’ve run out of gas,” Kind said during a news conference after announcing his retirement.

Politics should not be “a constant combat sport” with the goal of destroying the other side, Kind added.

Kind generated recent attention when he was one of five Democrats to vote against a return of the assault weapons ban.

Pfaff indicated that he would have opposed the ban, too, in an interview with a Minnesota newspaper.

“I think we all recognize the fact that people here in Wisconsin enjoy the outdoors,” Pfaff UpNorthNews.

“We’ve got a tremendous sporting heritage and it brings together families, as they enjoy the great deer hunt around Thanksgiving.”