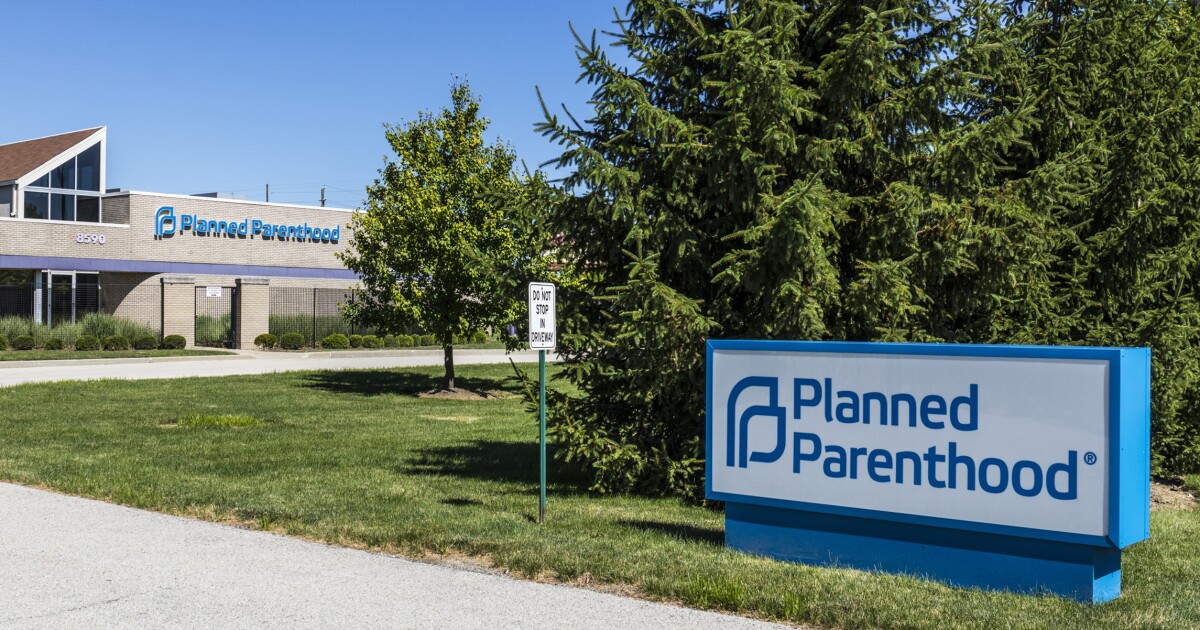 Planned Parenthood will spend a record $50 million toward voter outreach efforts and campaigning for candidates who support access to abortion, according to a new initiative unveiled on Wednesday.

The advocacy group will allocate the funds to boost candidates in states that are poised either to restrict or expand access to abortion after the Supreme Court overturned Roe v. Wade earlier this summer. As part of its investment, Planned Parenthood also launched an electoral website designed to act as a hub of information on the group’s endorsed candidates and key races where abortion is set to appear on the ballot.

“This is an election about power and control,” said Jenny Lawson, executive director of Planned Parenthood Votes. “Should these out-of-touch politicians gain or stay in power, they will continue doing everything they can to ban all abortion, throw health care providers and pregnant people in jail, and endanger the health and lives of pregnant people across the country. This is not what the American people want. This November, voters are going to take control by electing reproductive health care champions, up and down the ballot, who trust us to make our own decisions about our bodies, our lives, and our futures.”

Planned Parenthood hopes to capitalize on voters who are motivated to cast their ballots after the Supreme Court announced it would end nationwide access to abortion and return the question of legality back to the individual states. Only one state has voted on abortion rights since Roe was overturned, with voters in Kansas choosing to protect access to the procedure.

However, it’s not clear how much of an impact abortion rights will have on motivating voters to turn out in November. Those who disagree with the reversal of Roe are now less likely to vote in November compared to earlier predictions it would lead to higher turnout, particularly among the Democratic Party, according to a Washington Post/Schar School poll.

Only 55% of voters who believe abortion should be legal nationwide said they were likely to vote in November, a drop from the 60% who said the same in June before the Supreme Court decision was announced. Meanwhile, 66% of those who don’t believe abortion should be legal say they are certain they will vote in the midterm elections, possibly giving Republicans an advantage.

Planned Parenthood is set to begin its voter outreach program on Thursday to last until Election Day.

“Big stakes require big investment, which is why this fall Planned Parenthood advocacy and political organizations will run our largest-ever electoral campaign to preserve and expand abortion access in as many states as possible,” Lawson said. “From now until Election Day, we’ll make sure voters know who’s on their side and channel their dissent into political power at the ballot box.”