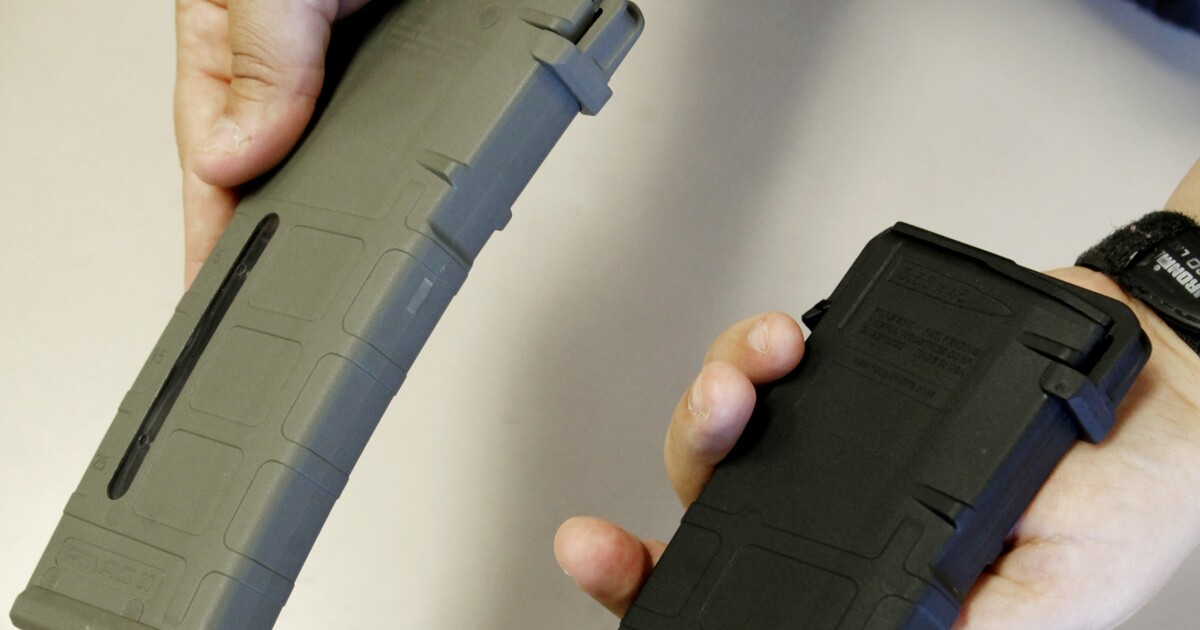 (The Center Square) – Steps are being taken to address the loophole exposed in the Illinois State Police’s handling of “clear and present danger” reports in the aftermath of the July 4 Highland Park mass shooting where the suspect legally bought guns despite local police reporting a 2019 incident to state police.

Emergency rules announced Monday would allow such reports to be maintained and used in the FOID process.

The suspect in the July 4 Highland Park mass shooting that killed seven and injured dozens bought his weapons legally in Illinois with a valid FOID card.

ISP granted the FOID card despite the suspect having been visited in 2019 by local police in response to a threat to his family. Local police reported a clear and present danger to state police.

Earlier this month, ISP Director Brendan Kelly said state police had nothing else to act on to deny a FOID application, like a mental health prohibitor or a criminal record.

“All the things that are under the law that would be able to help us stop from issuing a [FOID] card, none of those were present at the time,” Kelly said during a virtual news conference.

Shortly after the shooting when it was revealed local police had reported a clear and present danger to state police in 2019, Illinois State Rifle Association Executive Director Richard Pearson said a failure of the system “wound up being a disaster.”

“Somehow those records have to be kept even though a person does not have a FOID card and applied to their application for a FOID card if they make one,” Pearson said.

The emergency rules ISP announced Monday allows “use and maintenance of historic clear and present danger information even if the subject was not actively seeking or holding a FOID card at the time” such reports are made.

“These modifications to administrative law will immediately give the ISP the legal authority to consider more evidence when determining whether to issue or revoke a FOID card and will strengthen the ISP’s ability to keep firearms out of the hands of dangerous individuals,” Kelly said in a statement.

Emergency rules go into effect when filed and then must go through the Joint Committee on Administrative Rules, a legislative body tasked with overseeing the creation of administrative rules.

State Rep. Mark Batinick, R-Plainfield, supports the concept of the emergency rules and wants it codified. Separate from that, Batinick wants to go further to hold parents accountable for sponsoring troubled youth getting a FOID card, another feature of the Highland Park shooting.

“If they’re going to sign off on a young individual basically being able to buy guns, then they bear some responsibility, then that’s what my bill does, it makes them criminally liable,” Batinick said.

Current state law only allows civil liability against the parents if they sponsor someone under 21 to get a FOID card. Batinick’s bill would add criminal liability in such cases.