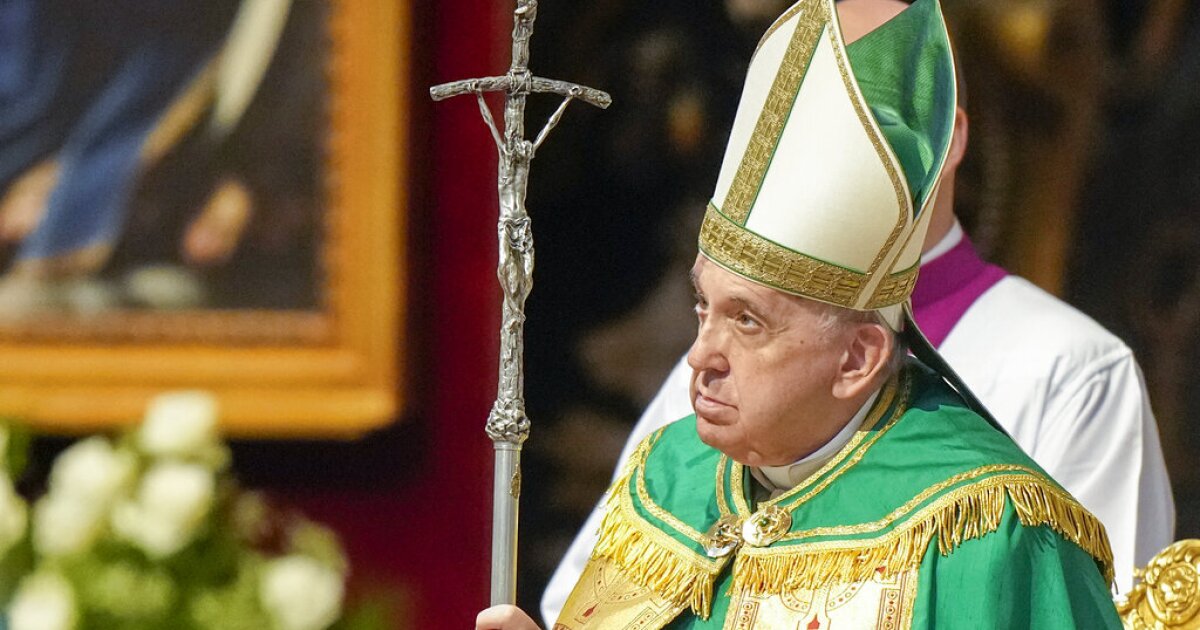 Pope Francis said he will appoint women to a previously all-male Vatican committee that advises him in selecting bishops, the latest from a pope who has given women increasingly high-power roles at the Vatican.

The pope said he is “open” to giving women “an opportunity,” though he did not provide details about which women would join the committee that recommends appointments for bishops, all of whom are men.

“Two women will be appointed for the first time in the committee to elect bishops in the Congregation for Bishops,” Francis told Reuters in an interview published on Wednesday. “This way, things are opening up a bit.”

Last month, the new constitution for the Holy See’s central administration went into effect, allowing any baptized lay Catholic, including women, to head most of the Vatican’s departments.

The pope selected Sister Raffaella Petrini for the No. 2 position in the governorship of the Vatican City in 2021, making her the first woman to hold the role.

The naming of bishops is a lengthy process that involves the advisory committee, recommendations from the local level by priests, and other high-profile men, according to the Washington Post.