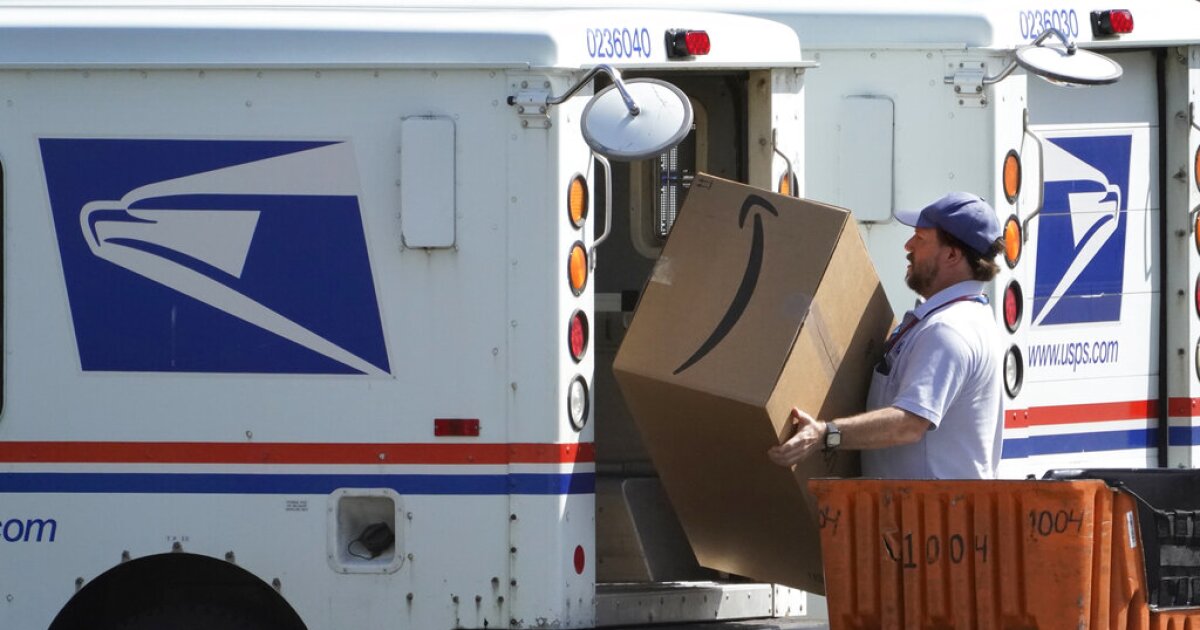 The Postal Service announced it intends to increase the percentage of electric vehicles purchased to revamp an aging fleet after criticism over the previously announced number of EVs.

In addition to the increase in EVs, the Postal Service said it would also order 34,500 “commercial off-the-shelf” vehicles to supplement the next-generation vehicles. The agency said the 84,500 combined vehicles would be at least 40% electric-powered.

Congressman Jared Huffman (D-CA), a member of the House Oversight and Reform Committee, praised the move in a tweet Wednesday, but also said it was “still not enough.”

After months of pressure from myself and @OversightDems, @USPS has quadrupled their original EV order. It’s a step in the right direction—but still not enough.

We need to fully electrify the fleet to save money, slash emissions, and supercharge America’s transition to EVs. https://t.co/zhQ2f1mIMD

The Postal Service had previously announced in March that it had ordered EVs to make up 10% of a 50,000 new-vehicle purchase, leading to criticism from several Democrats. Rep. Carolyn Maloney (D-NY) criticized the move in a hearing of the House Oversight and Reform Committee in April, saying the Postal Service was ignoring “its responsibility to reduce the environmental impact of its fleet.”

Several states, including New York and California, had sued the Postal Service in April over the number of gas-powered vehicles it was purchasing, citing environmental concerns.