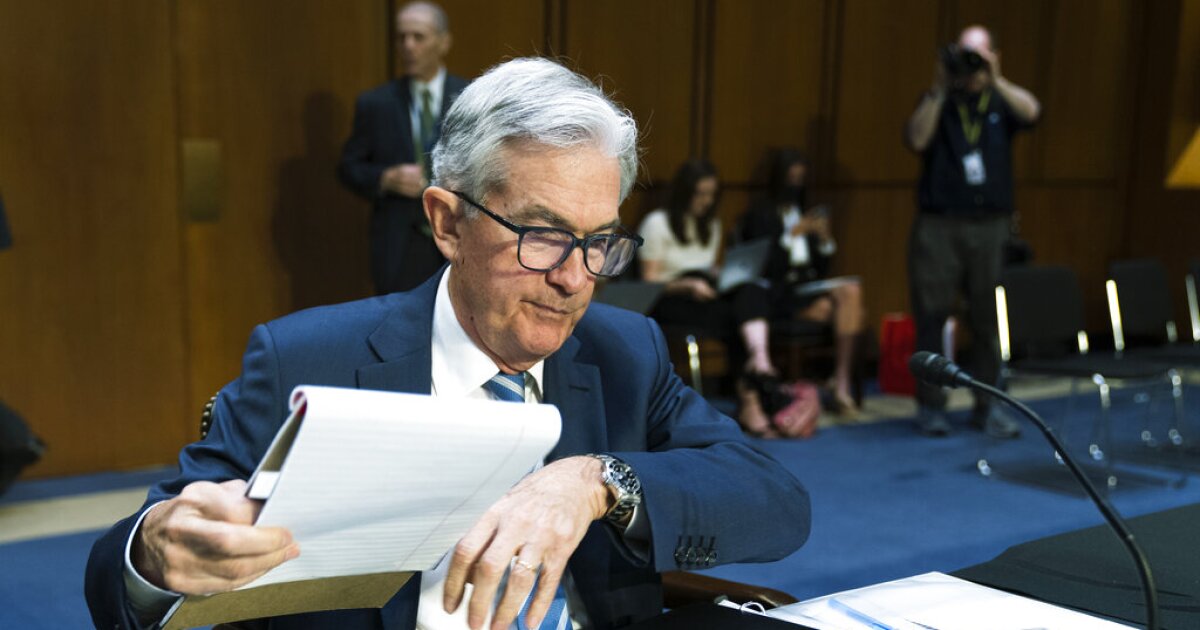 A financial disclosure released Thursday showed that Powell sold the bonds in nearly two dozen separate transactions late last month. Most of the sales were between $50,000 and $100,000, with the total amount clocking in at between $1.2 million and $2.5 million.

The transactions come after a trading scandal at the Fed last year resulted in stringent new guidelines for central bank officials. The scandal, which involved trades made at the outset of the pandemic, prompted an investigation into top Fed officials.

The initial controversy with Clarida came from disclosures made in 2020 about purchases of shares in an investment fund that holds stocks. The transaction came a day prior to Powell hinting that the central bank might need to use its policy tools to intervene should the pandemic worsen.

In October of last year, the Fed’s Board of Governors released a statement outlining new rules that would “prohibit the purchase of individual securities, restrict active trading, and increase the timeliness of reporting and public disclosure by Federal Reserve policymakers and senior staff.”

Those rules were implemented in February, and after becoming effective in May, officials have a year to sell the holdings that are banned under the new guidelines.

This month, the Fed’s Office of the Inspector General, after investigations into top Fed officials, ruled that Clarida and Powell didn’t break any rules or do anything illegal during the period of 2019-21.

“We did not find evidence to substantiate the allegations that former Vice Chair Clarida or you violated laws, rules, regulations, or policies related to trading activities as investigated by our office,” Inspector General Mark Bialek told Powell in a letter. “Based on our findings, we are closing our investigation into the trading activities of former Vice Chair Clarida and you.”

Nevertheless, the OIG has not concluded its investigations into the trading activity of other Fed officials, such as Kaplan and Rosengren.