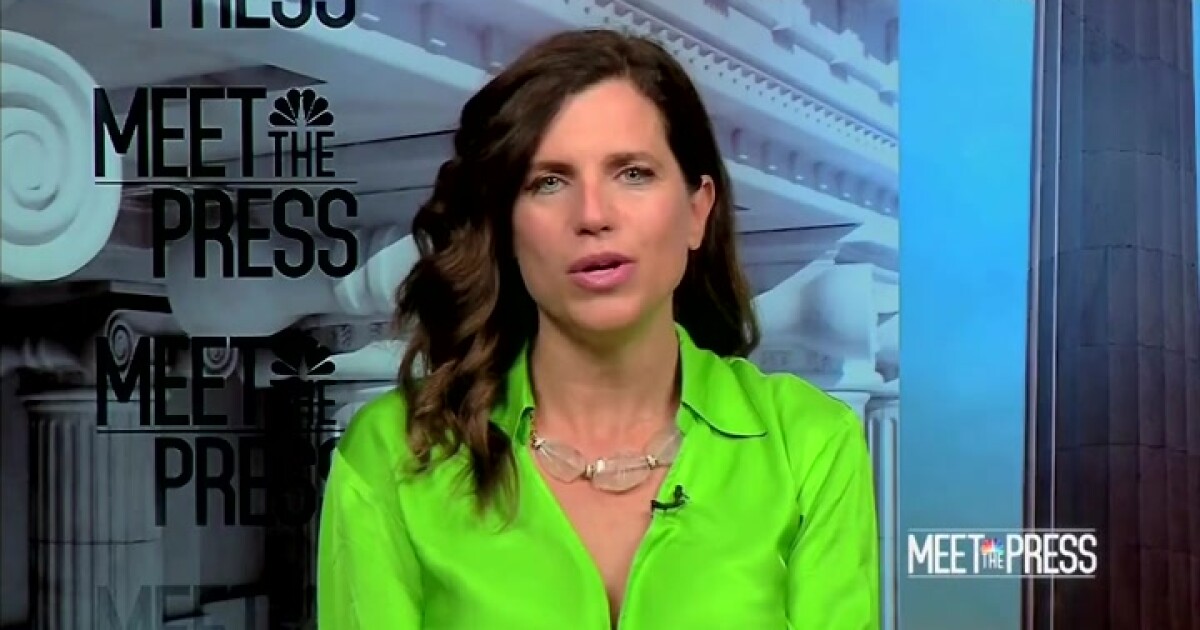 Rep. Nancy Mace (R-SC) criticized some GOP states for advancing policies that would not allow abortion exceptions for incest or rape. She also described herself as “staunchly pro-life.”

“I am staunchly pro-life. I have a 100% pro-life voting record. I do think that it will be an issue in November if we’re not moderating ourselves, that we are including exceptions for women who’ve been raped, for girls who are victims of incest, and, certainly, in every instance where the life of the mother is at stake,” Mace told Todd. “Somewhere in the middle is where we’ve got to meet.”

One side wants abortion until birth of the child for any reason. The other side wants to ban the word abortion, ban women from traveling, ban all exceptions and force women to report rape.

Handmaids Tale wasn’t supposed to be a roadmap.

Both extremes are out of touch. https://t.co/hVJ9aj4RaD

“This was a devastating and life-changing traumatic event. I had no hope for the future, turned to drugs and alcohol, dropped out of school, and never thought I’d make it,” she said of her life after the assault. The lawmaker approaches the issue of abortion, she said, with the perspective of someone who has gone through an assault.

This was a devastating and life-changing traumatic event. I had no hope for the future, turned to drugs and alcohol, dropped out of school, and never thought I’d make it.

Mace boasts an A+ rating from anti-abortion organization the Susan B. Anthony List, despite her support of abortion exceptions.