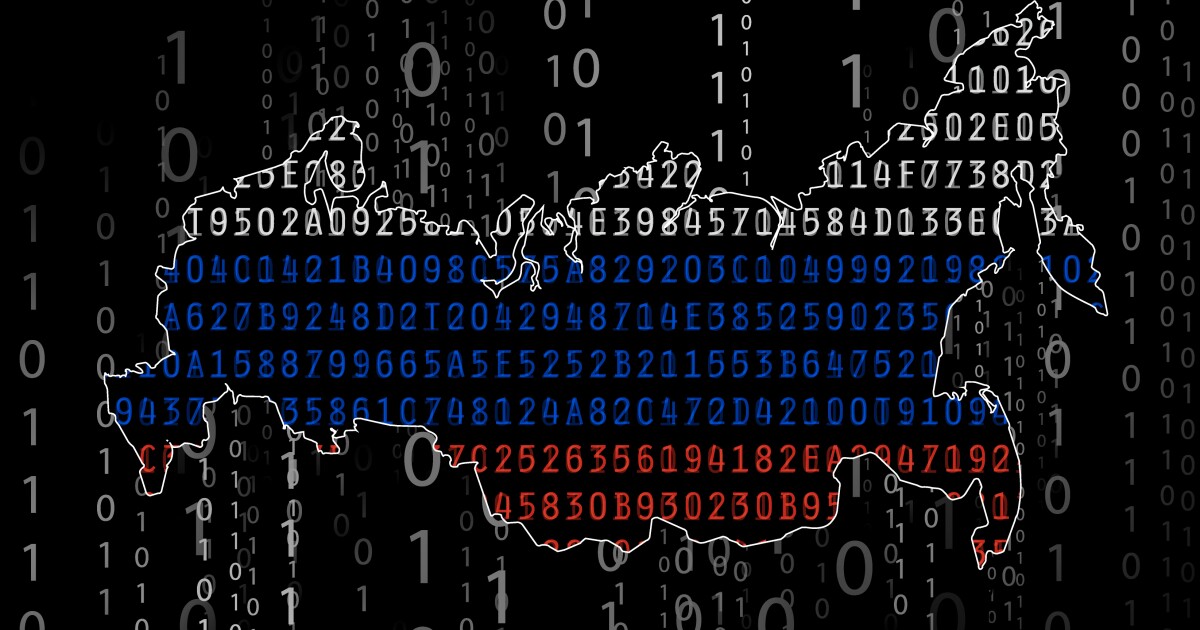 Congress’s website was hacked for around an hour Thursday evening as a Russia-aligned hacktivist group took credit for turning the text of the site entirely into Russian.

The pro-Russian hacker group Killnet claimed responsibility for the attack in a statement on its Telegram channel. In its message announcing the action, translated by Polina Tyntareva, a Russian university student, the hacker group gave an encyclopedic definition of Congress before it said, “So they have money for weapons for the whole world, but not for their own defense.”

As seen in a video posted along with the message, Congress’s homepage was changed entirely to Russian before the website was taken down altogether.

The website was back up and running as normal by 10:45 on Thursday night, according to Fox News.

Killnet was originally the name of a tool that could be used to launch distributed denial-of-service attacks, which occur when sites face a debilitating amount of suspicious web traffic, before transforming into a hacktivist group in March, according to Digital Shadows. The group says it is on a mission to “stop the aggression against Russia,” mainly through attacks carried out by its “Legion” called Cyber Spetznaz RF. Killnet declared a cyber war against 10 NATO-aligned countries in May, having particularly targeted Lithuania, which it has “pummeled” over the recent blockade of Kaliningrad, according to Ars Technica.

The Cybersecurity and Infrastructure Security Agency released a cybersecurity advisory last April in which it warned of a renewed threat from Russia-aligned hacker groups, many of which had pledged support for the Russian government in light of the recent invasion of Ukraine. Killnet was one of the eight groups profiled, particularly due to a claimed March DDoS attack against a U.S. airport.