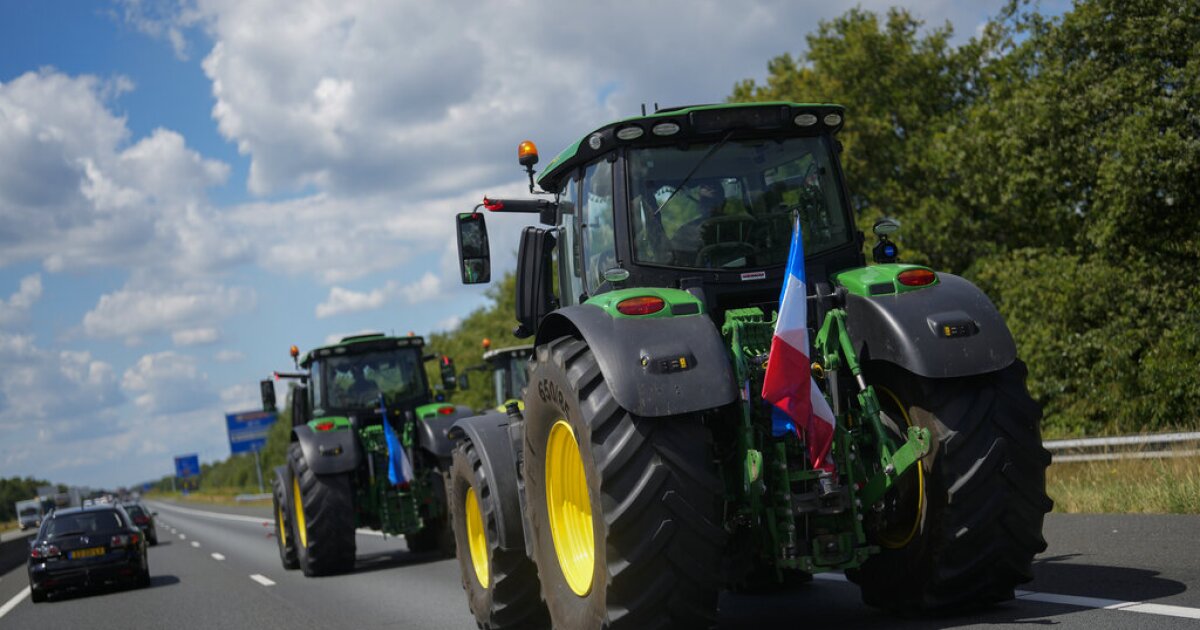 Protesting farmers have rejected the Dutch government’s terms for negotiation talks to end demonstrations against plans to cut pollutant emissions that will crack down on their lucrative industry.

In its letter to the Dutch government, the association explained its members are open and willing to enter negotiations, but not on the grounds the government has laid out. It rejected the offer on the grounds that the government isn’t showing willingness to discuss a change in goals or principles, as seen in a parliamentary discussion regarding the affair, and stressed that both parties will have to be willing to move if negotiations are to take place.

The failure of negotiations risks further escalating the protests.

Dutch farmers started massive protests in June following the passage of a proposal in Parliament that sought to cut damaging pollutants drastically. The measures intended to slash nitrogen oxide and ammonia could force farmers to reduce their livestock greatly or lose their livelihoods altogether. “The honest message … is that not all farmers can continue their business,” the government said in a June statement.

The farmers argue that they are being unfairly targeted, with other environmentally harmful industries not being hit nearly as hard by the new regulations. They also claim that the government isn’t presenting any viable alternatives.

In the weeks since the announcement, tens of thousands of protesters have ground much of the country to a halt. Farmers have used their tractors to block warehouses, highways, bridges, canals, and even harbors, with the help of fishermen acting in solidarity, the Associated Press reported. On Thursday, they began blocking airport runways as well, as seen in videos posted on Twitter.

Though protests have been mostly devoid of violence, tensions boiled over on Wednesday night when police fired at someone believed to be a 16-year-old boy on a tractor who was taking part in the protests.

The officer involved in the shooting went into hiding following threats of violence on social media, according to De Telegraaf.