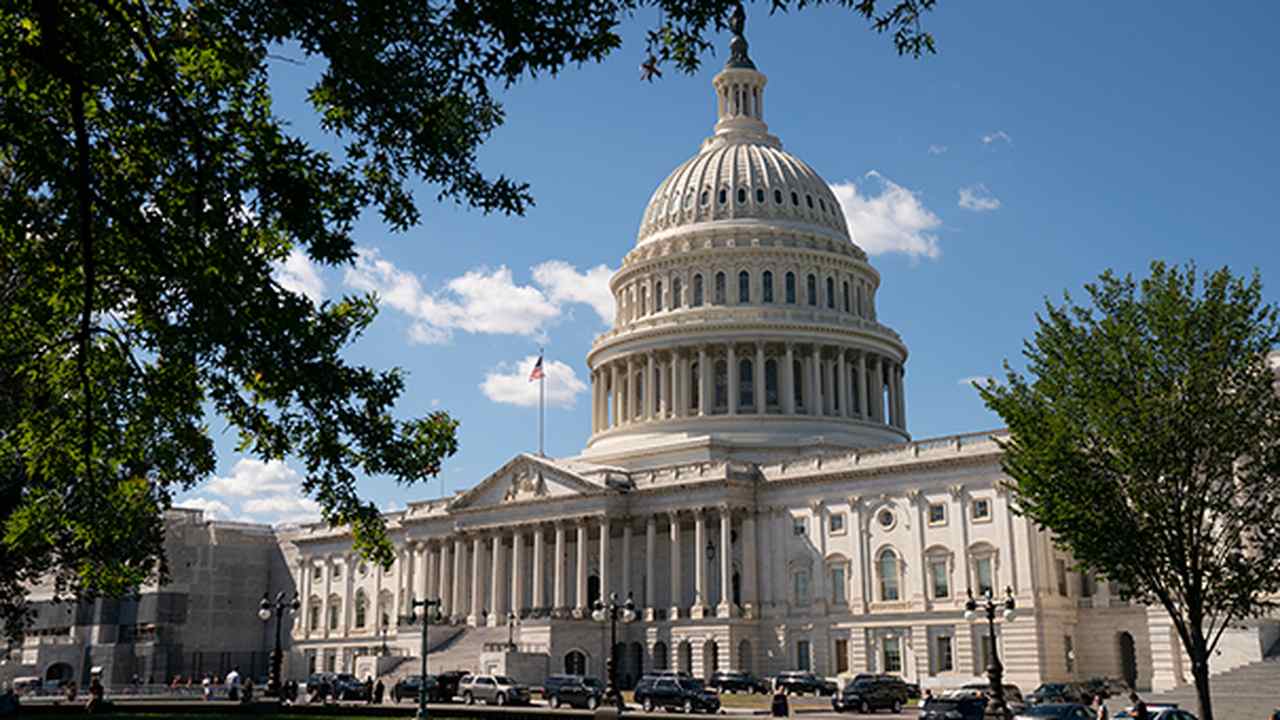 The coming midterms – less than three months away and counting fast – are going to be about A LOT of issues. Americans have a long list of anxieties, disappointments, and frustrations to consider when they head to the polls this fall. But perhaps beyond all of the individual topics, this election could really be defined and driven by the apprehensions of three key groups of people – the Providers, the Protectors, and the Parents. Think for a moment how counter-productive and misguided policies and reckless rhetoric over the past two years have personally impacted anyone falling into these three categories – regardless of their voting behaviors or party affiliation.

The Providers – those who make the country work and generate what we need and consume. They grow and harvest our food. They explore and drill for energy. They log timber in the forests and dig minerals from the ground. They move goods across the nation – on the roads and rails, on our longest rivers and across our greatest lakes. And they run the small businesses that offer opportunity, purpose and paychecks to tens of millions of citizens.

How many skilled laborers have been out of work because a pipeline was canceled or because construction of new energy infrastructure has been stymied? How many farmers and ranchers have lost sleep about fertilizer shortages? How many employers are struggling with unreasonable regulations from a litany of government agencies? How many truckers have been alarmed about wincingly high costs of fuel? How many of them love to hear from the administration that the answer to their woes is to buy an electric vehicle?

The Protectors – those who don a uniform and put service above self, exercise calm amidst confusion, assist the helpless, and patrol the razor-thin frontlines demarcating hope and stability from violence and fear – the first responders, the police, our uniformed military and veterans.

Is it any surprise local law enforcement officers are leaving in droves, their depleted and demoralized ranks working overtime in cities wracked with violence, as urban pols defund the force and toss those in blue under the bus? How many border patrol agents are aghast at the unceasing caravans of people entering the country illegally? How many EMTs responding to overdose calls – night after night, day after day, often resuscitating the same addicts again and again – are exasperated with Washington’s inability to make a real dent in the opioid crisis? How many medical professionals remain frustrated that their important expertise on dubious COVID protocols has been systematically ignored? How many vets and service members watched the Afghan debacle in utter disbelief as security elements withdrew before civilians were evacuated…that disbelief turning to shock as 13 valiant Americans died on the wall on the eve of the pullout?

The Parents – the most vital providers and protectors of America’s future – our children – and who have been particularly impacted by the difficulties of the last couple of years.

Are parents over the fact that a few months ago, they couldn’t find baby formula for their newborns – or does uneasiness and desperation remain? Do they no longer care about divisive curricula being pushed in the schools (paid with their tax dollars, by the way) – or is that still a bone of contention? How about rising crime in the neighborhoods, security at schools, or the elevated costs to put food in hungry mouths? How many moms and dads are disgusted with social media manipulation and the sexualization of America’s youth? How many are disappointed with dropping grades, eroding academic standards, and the general fallout from failed COVID remote learning? Good parents know how to manage crises – but the current deluge of problems hitting American families is pushing even the most resilient among us.

It may be true that some voters laser in on single issues. And in some cases, a defining topic might tip the scales even if there is ample angst about a litany of concerns. But for many voters, the daily setbacks seem both unending and engulfing – not just a hurdle here or there, but a constant stream of complications that nobody in power in Washington seems willing or able to do anything about. It feels like every other week there’s some new fumble or breakdown with macro-level impact…another gap in a critical supply chain…another pitfall un-avoided…another late reaction to another misread challenge. Yesterday, it was microchips…tomorrow it might be carbon dioxide. It doesn’t take long for Americans to start seeing a pattern and asking questions about the competence, diligence, and attentiveness of those in charge.

It is true that political memories can be short – but the challenges that are sapping confidence and eroding bank accounts have been compounding without meaningful relief for quite some time. The people are asking why they have to pay for someone else’s fantastical agenda – when an everyday plan for real problems is what’s badly needed and desired. They’ve heard the tone-deaf responses from the mouthpieces for months…and they’ve been taking stock.

American voters will be considering a lot in the ballot booths when they cast their votes – from bungled foreign affairs to toxic teaching, from low supplies of basic goods to soaring inflation and gas, and from subterranean satisfaction to stratospheric crime. An op-ed isn’t necessary to reinforce truth – but if you’re a provider, a protector, or a parent, this election is about you.

Connor Martin is a US Marine veteran and policy analyst in Washington DC.