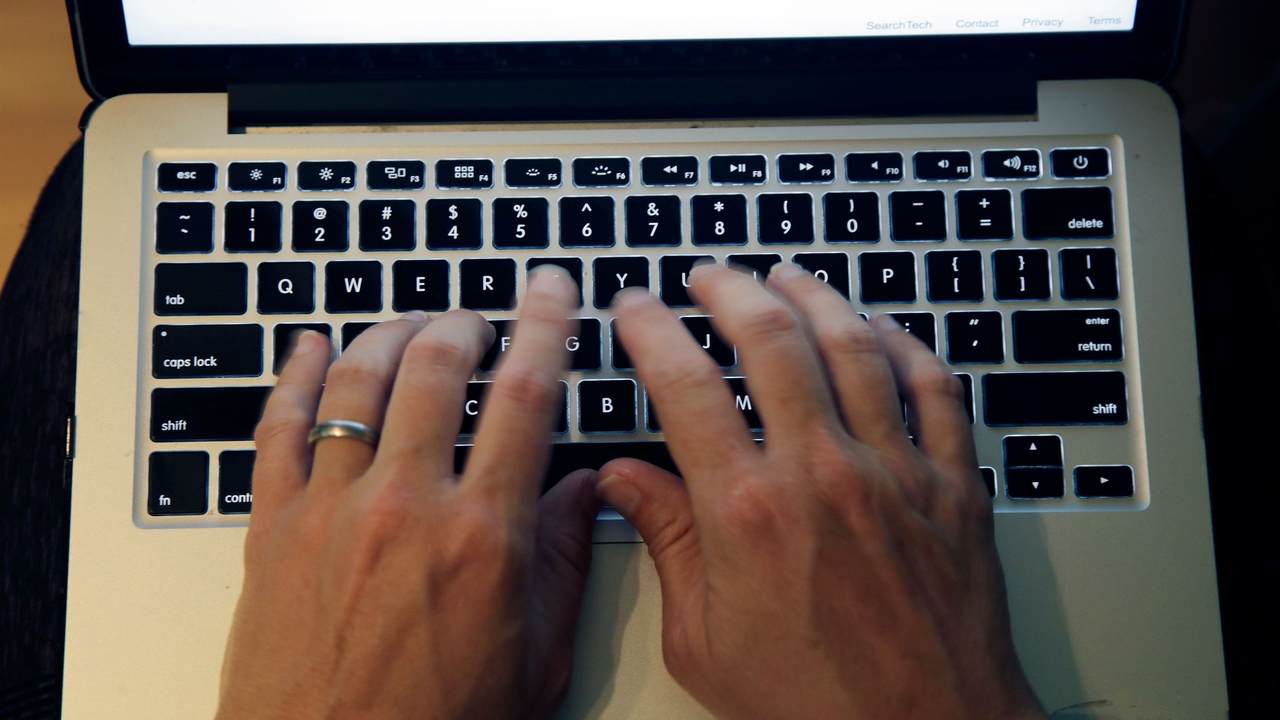 I always wanted to be an author.  In college I wrote an editorial column for the campus newspaper.  In 1985, the year after my graduation, I sold some of my work to a fledgling science fiction franchise called BattleTech.  For 37 years I have written for them, with upwards of 20 novels and novellas, and 25 + sourcebooks.

In March of this year I was unceremoniously cancelled by the current license holder for BattleTech, Catalyst Game Labs. BattleTech is owned by Fanatics/Topps.  I was informed that going forward they would not publish me.   The projects that I had completed and turned in, and the ones that were not done, were terminated.

I write in other genres.  My daughter and I write true crime books, one of which made the New York Times Crime and Punishment bestseller list.  I write military history books, which earned me the chance to speak at the US Naval Academy, the National Archives, and the Smithsonian.  My other publishers have no issues with my politics.

Last summer, I wrote a conservative political thriller, Blue Dawn.  That announcement set off my chief online stalker to threaten my life.  Law enforcement got involved and a protective order was put in place.  As it turns out his entire identity online was fake.  He was exposed as a 39 year old man, living at home, fired from his job for issuing terroristic threats, a charge he pled guilty to.

I began to write editorials once more, this time for sources such as American Thinker, Bizpac Review, PG Media, American Greatness, and others.  My views are not radical.  I was against historic statues being torn down. I did not subscribe to January 6th being an insurrection. I criticized the Biden Administration for making Americans choose between their livelihoods and taking the poke. I said there was bound to be violence from the left after Roe v. Wade is overturned. My opinions were not alt-right rantings.  Tens of millions of Americans hold the same views I do.  I had even taken the steps of informing Catalyst’s President that I would be referencing my online stalker in some of my editorials as an example of woke extremism. He said, “I would do the same thing if I were you.” Little did I know he would later use this as an excuse to end our relationship.

My voicing of my views was too much for a handful of woke activists, led by my stalker, who complained about me.  Catalyst Game Labs, according to their president, was told to ‘make this go away,’ by Fanatics. He should have told the online whiners that his company was a publisher of good content, that his author’s political views had nothing to do with the fiction they write.  Instead he terminated our relationship of over three decades.  He didn’t even fulfill his word to me that he would tell the fans about his decision.

My reason for this story is not to solicit your sympathy.  I am just another conservative that has been targeted by the cancel culture.   This is about censorship.  While Catalyst has a number of vocal radical left authors that voice offensive comments online, they targeted me as a conservative.

In talking with others, people have made the comment, “If you didn’t voice your opinions, none of this would have happened.”  They are wrong.  My last BattleTech novel released in February was not political.  It didn’t matter.  Whatever I wrote triggered their ire online.  Even when I wrote nothing, my stalker was communicating with others about slashing my tires or throwing a shake in my face at a public book signing. This is the level of deranged we are dealing with.

Voicing my opinions was my choice and I stand by it.  Being forced into self-imposed silence would have been wrong.  Cancelling me is a form of censorship at the source, the creator of good stories and characters.  This cancel crowd’s biggest hope is that conservatives will be so afraid, so intimidated, that they won’t speak up.  The only indignity I felt was that my publisher had sided with the person that had threatened my life, a criminal. I offer no apologies.

I haven’t stopped, nor will I, despite their ranting.  I continue to make my voice heard. If anything, it has compelled me to be more vocal. The second book of the Blue Dawn series, A Most Uncivil War, is out and I am writing book five of the series right now. I continue to write true crime books, and publish articles on conservative sites.  I have another sci fi series kicking off this fall.  All these people have done is deny my many BattleTech fans stories I would have written.

My advice to fellow conservatives is simple – don’t kowtow to loud voices on the internet.   Don’t let yourself hold back from expressing your values and beliefs.  Don’t let them pummel you into silence. Don’t apologize or self-censor.   This is merely one front on a much broader war against our culture.

Blaine Pardoe is a New York Times Bestselling and award winning author who contributes regularly to conservative sites. His most recent works include the conservative political thriller Blue Dawn tells the story of the violent overthrow of the government by Progressives. The sequel, A Most Uncivil War, has just been released.   His political humor book, The Democratic Party Playbook 2022 Edition is also available.