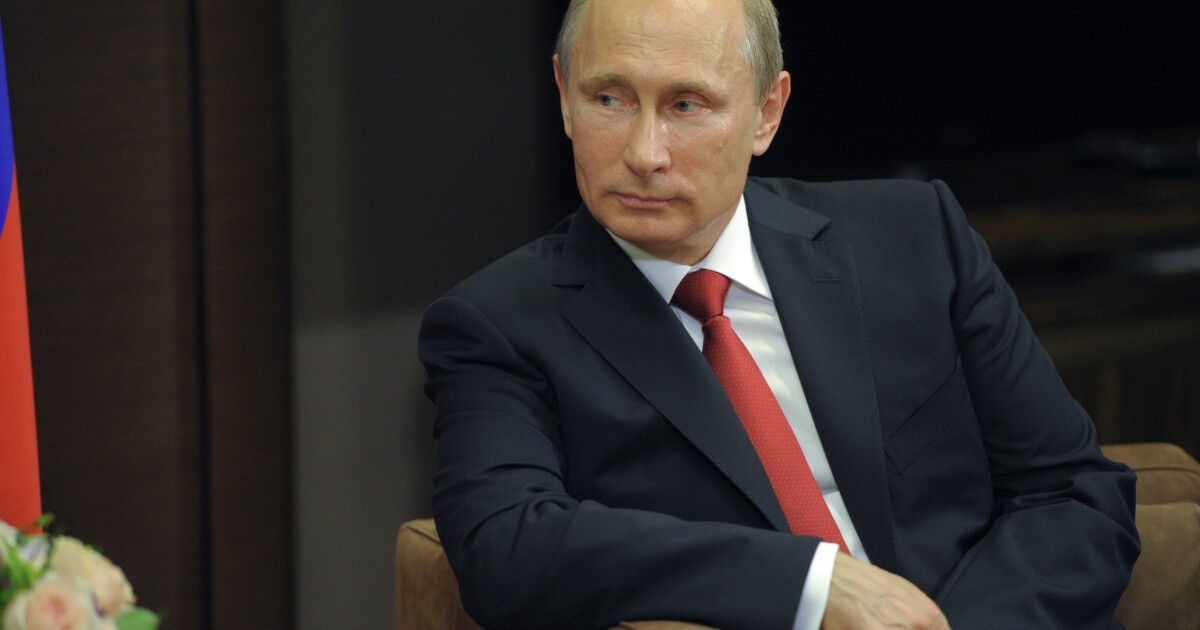 Russian President Vladimir Putin urged military leaders to conduct an operational pause in Ukraine in recent days following the seizure of Lysychansk and the Luhansk Oblast border, according to the Institute for the Study of War.

The think tank’s latest assessment of the war in Ukraine, which was published on Monday, noted that the Russian president met with military leaders to celebrate the capture of the new territory as a “major victory.” The update also said that Putin suggested the soldiers who participated in those battles should get rest to increase their combat abilities.

“Russia’s relatively rapid capture of Lysychansk extends its control across virtually all of the territory of Luhansk Oblast, allowing it to claim substantive progress against the policy objective it presented as the immediate purpose of the war, namely ‘liberating’ the Donbas,” Tuesday’s Twitter intelligence update from the British Defense Ministry said.

Russia’s success in the east is likely because its military “has probably achieved reasonably effective coordination” between military groupings of force.

Putin’s public expression of concern for his service members’ well-being was likely designed to combat rumblings that he was ambivalent toward their health, the ISW said in their assessment. They concluded his statements were “likely accurate” through the battles of Severodonetsk and Lysychansk. It’s unclear, however, whether Russian leaders will provide their troops with enough rest to regain operational capabilities.

Defense Minister Sergei Shoigu detailed the Russian and Ukrainian casualties during the meeting with Putin in a rare but impossible to verify glimpse into the countries’ military losses as the war enters its fifth month.

“The total losses of the Ukrainian armed forces amounted to 5,469 personnel, including 2,218 killed and 3,251 wounded,” he said, while Ukrainian President Volodymyr Zelensky said in his Sunday address that a “conservative estimate” for Russian losses is 35,000.