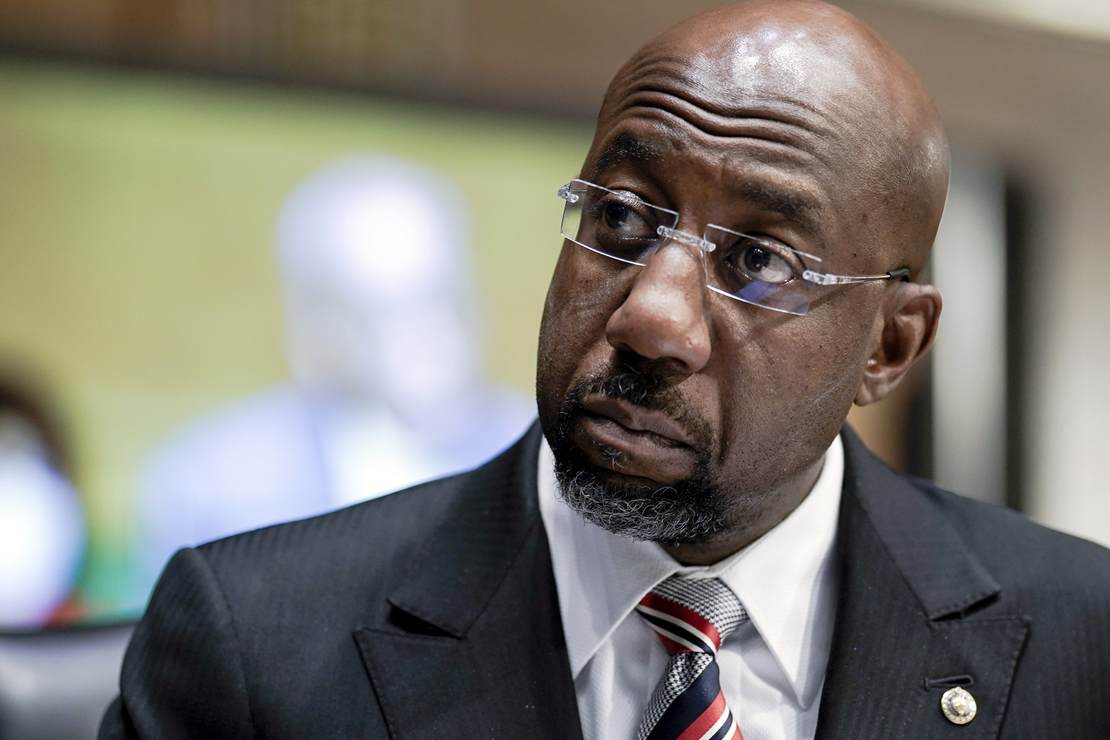 While the media has been laser-focused on the past personal failings of Herschel Walker, Sen. Raphael Warnock, whose history includes accusations of domestic violence and allowing abuse at a church camp, has largely avoided scrutiny. That’s hardly surprising given that Democrats are always given a pass, but another Warnock scandal has come to light, and even Politico is reporting on it.

Apparently, Warnock used campaign funds to fight a lawsuit over an issue first brought in 2019, prior to him becoming a senator.

Sen. Raphael Warnock (D-Ga.) used campaign money to cover legal expenses for a lawsuit relating to his time as a church minister — transactions that raise questions about whether the spending runs afoul of federal rules governing personal use of campaign funds.

The case, first filed in 2019 by Atlanta resident Melvin Robertson, involved baffling and seemingly baseless allegations against Warnock that date back to 2005 when he was a pastor. It was dismissed by a federal district court judge in Georgia without any of the defendants being served.

But Robertson refiled a similar lawsuit in April 2021, outlining the same allegations against Warnock while also suing Ebenezer Baptist Church, where he has long served as senior pastor, and other public figures.

This time, Warnock was serving in the Senate. And he enlisted his campaign attorneys from Elias Law Group to represent him in the case, along with an Atlanta firm, Krevolin & Horst, which assisted ELG.

The problem is that it is against the law to use campaign funds to fight a lawsuit that isn’t a result of one’s candidacy or holding of office. Given the first lawsuit was filed in 2019, prior to Warnock running even for Senate and the later lawsuit in 2021 had no relation to Warnock being a politician (the allegations are from 2005-2008), the move to pay the Elias Law Group (Marc Elias’ grifting outfit) appears to be illegal.

As the report notes, the excuses for using the funds don’t add up. Past examples offered by Warnock to justify the expense all occurred while the cited politician was in office. That’s not the case for the Georgia senator, and he is attempting to stretch the standard far beyond how it has been applied in the past.

Now, will anything happen to Warnock? I wouldn’t hold your breath. Campaign finance laws are taken very seriously when a Republican is involved. When it’s a Democrat, violations are either ignored or result in a civil settlement. Even Politico’s write-up, which lays out some damning facts, does its best to hedge the possible damage, going so far as to call the accusations in the lawsuit “baseless” despite providing no evidence of that.

If this were a Republican, Warnock would be under immense media pressure over this. As it stands, most of the other mainstream outlets aren’t touching on the story. Warnock is a Democrat so this will largely be swept under the rug. Still, Walker should do his best to hammer the issue home. Warnock is vulnerable, corrupt, and has a lot of skeletons in the closet. It’s time to get in the mud and sling some.