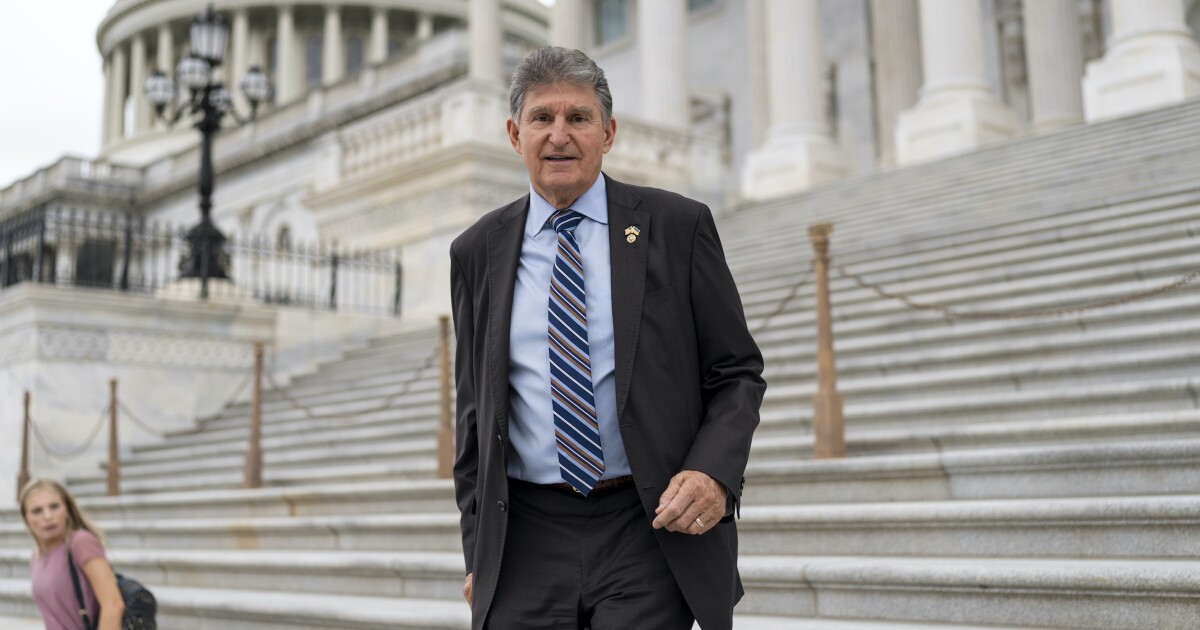 Reconciliation talks have been revived among Senate Democrats for a significantly scaled-back version of President Joe Biden’s sweeping social welfare and green energy bill that might win the support of all Democrats in the chamber.

Senate Democrats have reportedly reached a deal with Sen. Joe Manchin (D-WV) on a drug pricing measure that would allow Medicare to negotiate prescription drug costs, and the text of that provision is under review by the parliamentarian.

But the agreement is just a small piece of a larger puzzle for Senate Democrats, who universally support the drug pricing measure. While no final deal has been reached, negotiations have reportedly centered on a target of spending $500 billion and raising $1 trillion in revenue.

After months of negotiations and a larger House-passed version of the bill, Manchin said shortly before Christmas that he would not vote for the $2.4 trillion social welfare and green energy bill, arguing its price tag was too high. Manchin’s position frustrated Democratic leadership, who had already trimmed the bill in an attempt to negotiate with him, and sparked the wrath of progressives who thought the bill should have been larger.

Without Manchin’s support, Democrats were left unable to pass the legislation in the Senate, where they could have otherwise passed the bill using a process called budget reconciliation, which would allow them to do so with only 51 votes.

But with the midterm elections looming, congressional Democrats are running out of opportunities for legislative victories as the window to pass some of their remaining policy goals closes.

A president’s party often loses seats in a midterm election, leaving Democrats with just a few months, and even fewer legislative days, to pass the remaining parts of their agenda while they hold majorities in Congress.

But passing a trimmed-down version of Build Back Better, dubbed Build Back Manchin by some outlets, might come with other costs for Democrats.

“Let me be perfectly clear: There will be no bipartisan USICA as long as Democrats are pursuing a partisan reconciliation bill,” he wrote on Twitter.