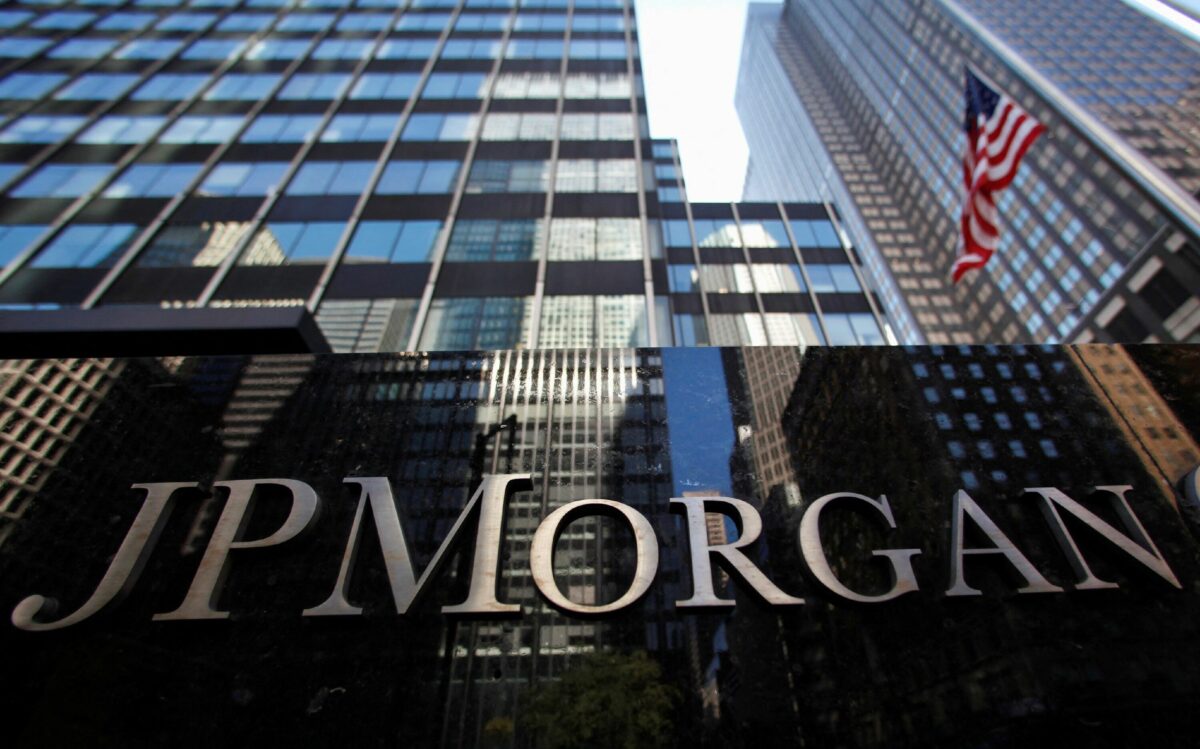 Over the past year, at least 15 Republican-led states have proposed policies or laws that would punish banks for taking an anti-fossil fuel stance. State financial officers from Texas, Arkansas, Utah, Florida, Kentucky, North Dakota, Arizona, Idaho, Louisiana, and South Carolina are taking or considering taking actions against banks boycotting energy firms, according to FOX Business. Texas, Kentucky, and Oklahoma are already compiling lists of banks with such policies.

A spokesperson for Kentucky State Treasurer Allison Ball, when speaking to Fox Business, pointed out that fossil fuel industries are “economically integral” to the state.

West Virginia recently announced that it will block five financial institutions from entering into banking contracts with state agencies after these entities pushed policies against the fossil fuel industry. The sanctioned institutions include JP Morgan, Goldman Sachs, and BlackRock.

Coal, natural gas, and oil industries are critical to West Virginia. In fiscal 2022, for example, the state collected nearly $800 million through taxes from these industries, far more than the $300 collected during the previous fiscal.

“We felt like we had a clear conflict of interest,” West Virginia Treasurer Riley Moore said during a June 8 press conference. “We produce coal, gas, and oil, and this ESG movement in its current form is really an existential threat to our jobs, our economy, and our tax revenue.”

“We need more capital going into oil and gas production, and there are great opportunities there to make money. Why isn’t the money going there? Why aren’t capital markets working, like they have in the past? It’s because of ESG,” he said.

The new policies being adopted by Republican states against entities that act against fossil fuel interests will negatively affect the cash flows of such businesses. For instance, in 2021, Texas passed a law banning doing business with firms that “boycott” energy companies.