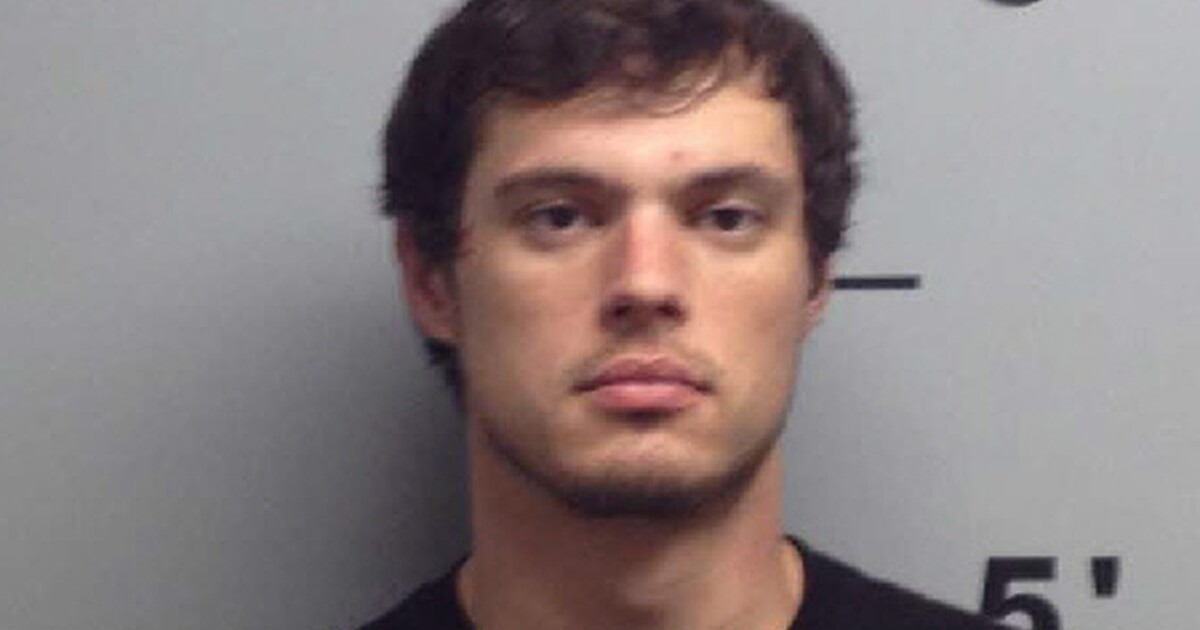 The son of Rep. Steve Womack (R-AR) was arrested Wednesday on suspicion of methamphetamine possession.

Police arrived at the home of James Womack, 34, as part of a probation visit, according to an affidavit. Womack reportedly attempted to hide a zippered glasses case containing nine grams of methamphetamine, some residue, syringes, and a spoon. Officers tested the substance at the scene with a NARTEC field test kit, which produced a positive result for methamphetamine.

Womack claimed he was using the drug and not selling it, according to the affidavit. He was charged with felony possession of controlled substance methamphetamine and drug paraphernalia. He has since been transported to Benton County Jail with a $20,000 bond and $15,000 bail.

Womack’s probation is due to an April 2019 sentence, in which he pleaded guilty to five felony drug and firearm-related charges. Initially, he was sentenced to nine years in prison but was released in May 2020 on account of the COVID-19 pandemic. Womack owed his early release to the fact that his charges were not violent or sexual.

In 2010, Womack was sentenced to 10 years in prison over a drug-related charge but opted to enter a state boot camp, with the promise that his criminal record would be expunged if he successfully completed the camp. However, two years later he was arrested after violating his parole.