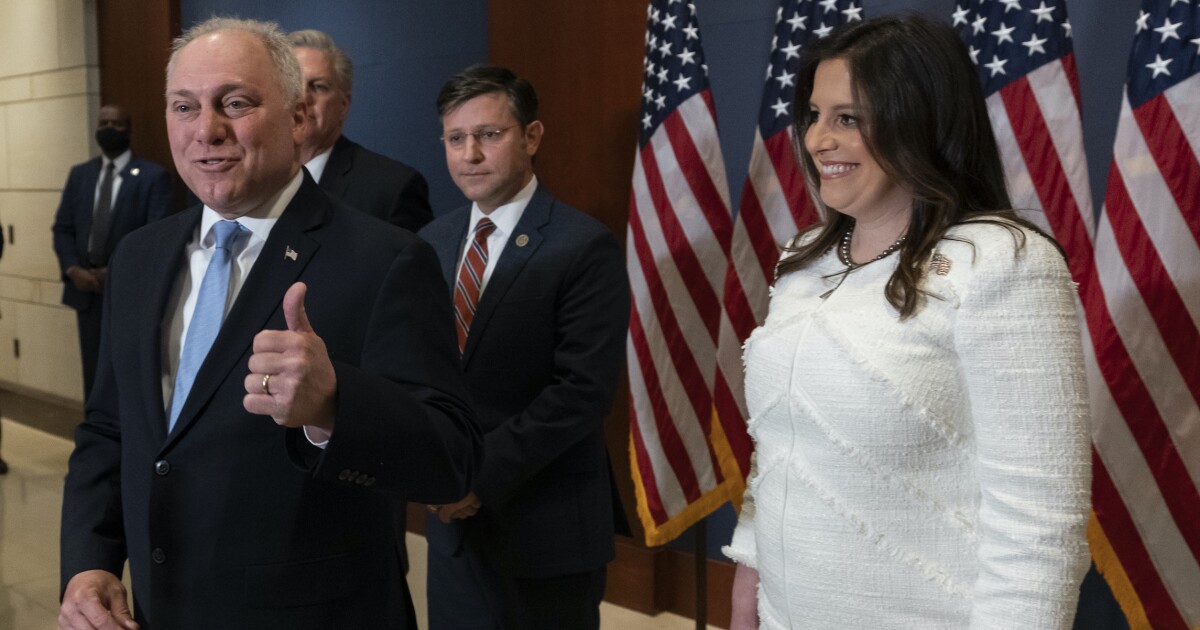 House GOP leadership is reversing course on its decision not to whip against a Senate-passed bill to provide $52 billion to invest in domestic semiconductor chip production.

GOP leaders urged members to vote against the measure in the wake of Sen. Joe Manchin’s (D-WV) announcement that he struck a deal with Senate Majority Leader Chuck Schumer (D-NY) on a partisan climate, tax, and prescription drug bill on Wednesday.

Top Senate Republicans previously asserted that they would not support the legislation if Democrats moved forward with a partisan budget reconciliation bill, including provisions to unwind the GOP’s landmark tax reform bill and climate language. Manchin previously indicated that he was not open to passing a tax and climate bill, citing concerns with its impact on inflation, but surprised a sizable number of his colleagues after releasing a statement that an agreement had been reached shortly after the CHIPs bill passed the Senate.

SENATE PASSES $280B SEMICONDUCTOR AND SCIENCE BILL AIMED AT CHINA

While House Republicans previously did not intend to whip against the measure, House Minority Whip Steve Scalise (R-LA) sent out a notice calling for the bill to be voted down when it comes to the floor on Thursday.

“After failed conference negotiations on an American competitiveness package to confront China, the Senate amended H.R. 4346 to send billions of taxpayer dollars in subsidies and tax credits to a specific industry that does not need additional government handouts. While acknowledging the threat China poses to American industrial supply chains, this corporate welfare bill will not effectively address that important challenge. At a time when Democrats’ reckless spending policies have led to historically high inflation, the government should not be injecting hundreds of billions of dollars in additional subsidies into the economy,” the notice says.

“This legislation comes to the House precisely as Senate Democrats have allegedly struck a deal on their partisan reconciliation bill, pairing up a tone-deaf agenda that on one hand gives billions away in corporate handouts, and on the other hand undoes historic tax cuts implemented by Republicans. The partisan Democrat agenda has given us record inflation, and now they are poised to send our country into a crushing recession,” it continues.

While both Scalise and House Minority Leader Kevin McCarthy (R-CA) intended to vote against the measure prior to Manchin’s announcement, a sizable number of Republicans on the House Homeland Security, Intelligence, and Foreign Affairs committees were urging their colleagues to get behind the legislation, arguing that the shortage of semiconductor chips presents a national security threat.

The bill is slated to come to the House floor on Thursday.