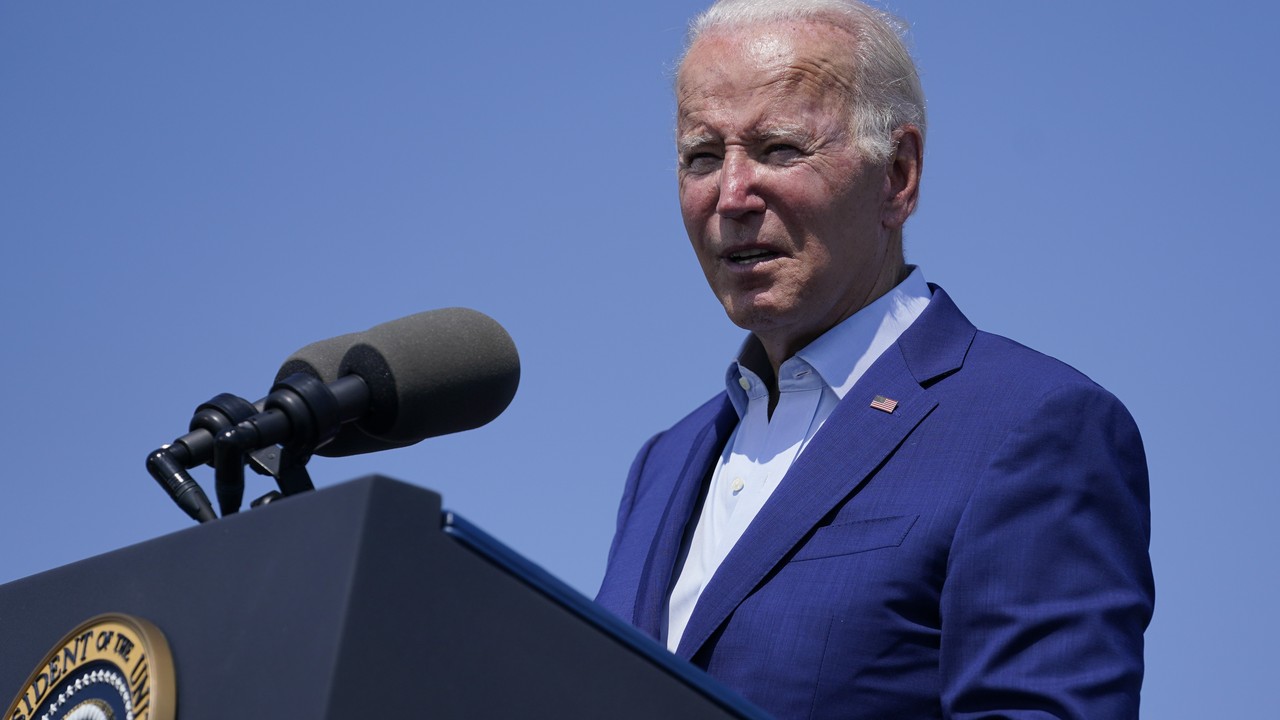 I read Robert Reich’s columns with considerable interest, even though Reich is a malevolent leftist troll. That’s because he is also fiendishly intelligent and a useful cipher for understanding the thinking of the “progressive,” Democratic Party elite. Indeed, for someone like Reich, there is essentially no difference between the interests of the progressive movement and those of the institutional Democratic Party. They are two sides of the same coin, and virtually any rhetorical excess and/or diabolical stratagem can be justified by the overriding necessity of advancing “the cause” against those too sinister or dimwitted to embrace it.

Two of Reich’s recent columns ought to attract our notice, and ought certainly to raise alarm bells in a Democratic Party, and a Democratic administration, that are both struggling to retain the confidence of the American public.

First, Reich wrote a bold piece in which he suggested, as mildly and as self-deprecatingly as he could, that Biden, at age 79, may be too old to run again for the presidency. Duh! It’s notable, however, that Biden’s age had never bothered Reich before, and Biden’s obsolescence and senility haven’t exactly revealed themselves all of a sudden. It seems slightly curious, therefore, that Reich is now willing to risk a charge of “ageism,” not to mention a charge of, well, sedition (one of Reich’s favorite words) against the reigning leader of these United States (God help us!) and, more importantly, of the Democratic Party, of which Reich is considerably more enamored. I mean, just two short years ago, Biden was (self-)billed as the savior of America’s “soul,” and as the only man who could deliver us from the specter of Trumpian fascism. Now, unceremoniously, Biden is given his walking papers and told he’s “passed it”?

Nothing could explain such a rapid disillusionment with Joe Biden, in my humble opinion, except two essential facts: one, the intensity of progressives’ and Democrats’ loyalty to Biden was never all that strong to begin with; and, two, Biden, given that he is no longer even marginally popular or trusted, is clearly seen as a hindrance rather than a help to the Democrats’ prospects in 2022 and 2024. In other words, the attitude of most Dems is: “Joe, thanks for saving the world from Orange Man Bad, but what have you done for us lately?”

The sea change that Reich’s article represents is worth reflecting on, especially since Reich’s conclusions echo those of other leading Democrats and liberals, and are even showing up in the New York Times.

Recently, Reich followed up his treachery vis-à-vis Biden by writing an article in which he suggested that another older, white, centrist male Democrat, in this case Senator Joe Manchin of West Virginia, should be culled from the DNC herd. Manchin has repeatedly blocked the spending priorities and policy initiatives of the Biden administration and Congressional Democrats, and apparently Reich has had it up to here with the man. Naturally, he couches his arguments not in terms of the narrow partisan interests of Democrats, but in terms of the audacity (and corruption) of Manchin’s actions in “single-handedly block[ing] one of the last opportunities to save the Earth”. Kinda high stakes in the passage of the Dem agenda, in case you hadn’t heard.

When confronted with the obvious argument that Manchin can’t be thrown out of the Democratic Party, because then the Democrats would lose control of the U.S. Senate, Reich declares: “Well, I have news for Democrats. They already lost control over the Senate. In fact, the way things are right now, Biden and the Democrats have the worst of both worlds. They look like they control the Senate, as well as the House and the presidency. But they can’t get a damn thing done because Manchin…won’t let them. So after almost two years of appearing to run the entire government, Democrats have accomplished almost nothing of what they came to Washington to do.”

There is, in fact, a lot of wisdom here – partisan wisdom. There is little advantage to Democrats in “appearing” to lead the country when they can’t enact their agenda (which would please their base) or fix the country’s problems (which would please independents and swing voters). Reich has reached the conclusion, therefore, that sharing ownership of the nation’s predicament with Republicans, should they take over the House and Senate, might actually be in Democrats’ interests, because it would make it easier for them to shift the blame and thus position themselves to retain control of the White House in 2024, after a less…venerable “savior” has emerged (and no doubt Reich already has one in mind).

You may be saying to yourself: “But what do I care what Robert Reich thinks?” You ought to care, because his artful, if cynical, scheming is reflective of what his fellow Democratic Party supremos are thinking and planning for themselves and for the country. In essence, Reich is setting the stage for Democrats to make some important tactical retreats – on Biden and Manchin – so that they can burnish their grand strategy for, and increase their odds of, winning the long-term battle for America’s “soul” (not to mention its policy direction and purse strings).

And the scariest part about Reich’s emerging blueprint for Democratic self-preservation is that it might actually work.