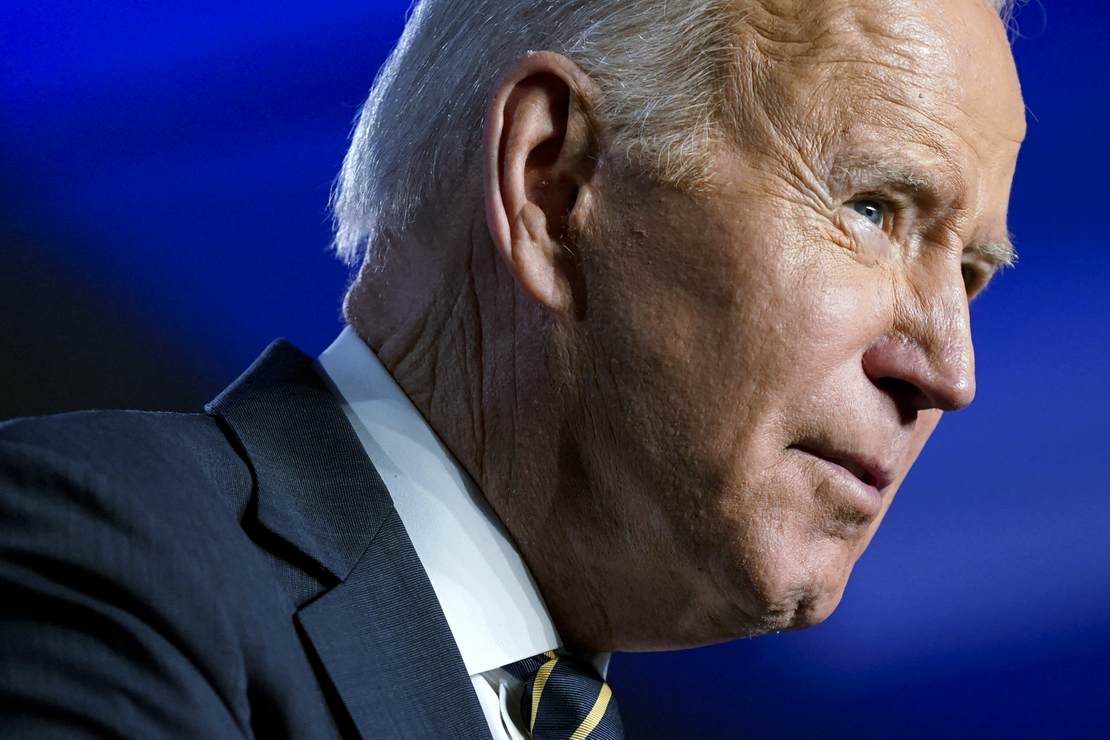 Just how bad are the midterm prospects for Democrats? So bad, Politico reports, that they’re openly acknowledging that they can only offer “political theater” to supporters on abortion — despite controlling the presidency and both chambers of Congress. The impotence and strategic incompetence of Joe Biden and his team may alienate younger voters even more on this issue that Democrats believed would deliver them from a red-wave humiliation in November:

A debate is raging inside the Democratic Party about whether it’s giving its base — especially those under 30, the generation that most strongly supports abortion rights — enough motivation to keep voting for the party, as federal Democrats struggle to meaningfully push back against the overturning of Roe v. Wade.

The fear is that an already deflated Democratic base won’t show up in November, particularly the youngest voters, who smashed participation records in the last two elections and backed President Joe Biden by a 25-point margin in 2020. Some Democrats stress that the Biden administration and Congress need to do more to show their rage — and willingness to take significant action — to mirror the passion seen among young people, three-quarters of whom support abortion being generally legal.

Despite almost two months of prep time thanks to the leak from the Supreme Court, Biden and his team are only now spitballing on policy responses to the Dobbs decision. The failure goes back even farther than that, however. The direction of the court seemed clear during oral arguments in Dobbs in December. Even the ultimately reluctant Chief Justice John Roberts wondered how the US got into a position where we had the same abortion policy as North Korea and China, a clear signal that something would change as a result of taking this direct challenge to Roe.

Instead of preparing for what appeared inevitable, Biden and his team dropped the ball. That includes Chuck Schumer and Nancy Pelosi too, especially Schumer, whose first instinct was to offer a nonsense bill that made all abortions legal until the moment of birth and stripped out conscience rights of providers, a position that appeals to about 15-20% of the electorate. Now all they can do is performance art, and admittedly so:

To be clear, the chances of a filibuster exception actually coming to pass are slim. Sens. Joe Manchin (D-W.Va.) and Kyrsten Sinema (D-Ariz.) both indicated they don’t plan on backing such a carveout.

Even so, Democrats said this kind of “political theater” is what voters, especially Gen Z, need to see to “value signal” that they’re “willing to fight for them,” said Terrance Woodbury, a Democratic pollster. He cited Texas Gov. Greg Abbott’s effort to bus migrants from the Texas border to Washington, D.C., in the absence of federal action on immigration, calling it an example of a vivid action that effectively riles up the Republican base. Democrats, Woodbury continued, could be considering their own version of such attention-grabbing actions now.

What are they going to do — bus women to abortion-approving states? Women can travel to those destinations on their own. It might get some approving media attention for a hot second, but all that will do is emphasize that the Supreme Court didn’t make abortion illegal in the first place. States can choose whether to legalize abortion and to what extent now, and can respond to the voters in their states to set that policy.

Democrats from Biden on down seemed to think that a Roe reversal would just convince voters to support them, ipso facto. They did nothing to prepare for it, however, and their base has recognized their incompetence. And that assumption is faulty anyway, as the regime of unbridled abortion under Roe and Casey wasn’t as popular as Democrats have assumed. We’ll have more on this later, but the biggest problem Democrats have is their hyperbole over the impact of Dobbs, and its priority in voter choice this November. They oversold this as the end of the world, and so every day that the world doesn’t end, voters will lose interest in this and tune out Democrats even more.

When voters realize how little things have changed, especially in deep-blue states, abortion will drop well off the radar in a political environment dominated by concerns over inflation, high gas prices, a slowing economy, and massive amounts of crime. Those are the issues on which this election will hinge, as well as the incompetence of Joe Biden. And in this area too, all Democrats can manage is a lot of political theater and not much else. It’s a race at the moment to see whether Biden can run out of voters before he runs out of scapegoats, or vice versa.