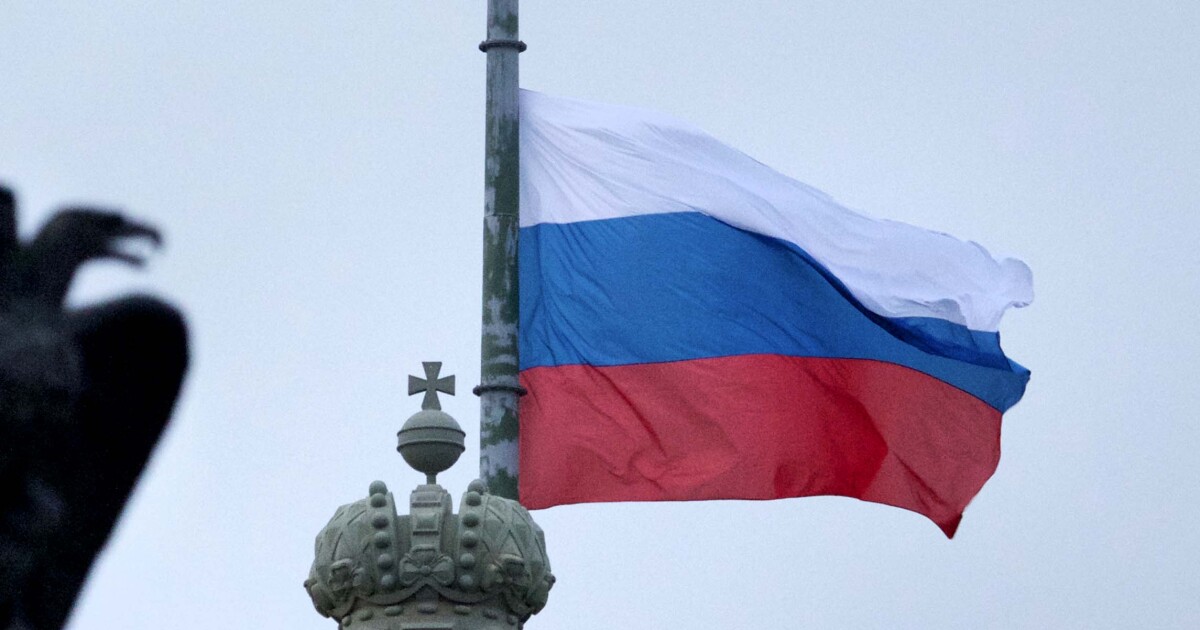 Russian diplomats in Beijing received a reminder about the hazards of paying unwelcome compliments this week, courtesy of a controversial Chinese drone company keen to avoid additional U.S. scrutiny.

DJI, a Chinese company blacklisted by the Commerce Department in apparent connection to the alleged genocide against Uyghur Muslims in Xinjiang, announced in April that it would end the sale of its technology in Ukraine and Russia, citing “current hostilities.” That restriction did not dent their reputation for having wrought “a real revolution” in military tactics, as a retired senior Russian general has put it.

“The Mavic quadcopter drone made by China’s DJI has become a true symbol of modern warfare,” Yuri Baluyevsky, a retired Russian Army general, wrote in a new book, which was quoted on social media by the Russian Embassy in Beijing.

The Russian Embassy’s amplification of that applause drew a swift repudiation from the company.

“All DJI products are designed for civilian purposes and cannot meet the requirements of military specifications,” DJI responded on social media, according to the South China Morning Post. “We do not support applications for military purposes.”

China and Russia have touted their “no limits” partnership and offered rhetorical support for each other in their respective territorial disputes regarding Taiwan and Ukraine. Yet the United States has worked to deter Beijing from providing Russia with weaponry to prosecute the war in Ukraine, which has proven far more bloody and difficult than Russian officials seemed to expect at the outset of the conflict.

“On the economic side, I think the Chinese are certainly have certainly stepped up their purchases of Russian energy,” CIA Director Bill Burns told NBC’s Andrea Mitchell at the Aspen Security Forum. “They’ve been generally very careful … on the military side. They’ve been very cautious, from what we can tell, which is certainly something we’ve encouraged.”

Ukraine’s vice prime minister, Mykhailo Fedorov, alleged in March that Russian forces “are using DJI products in Ukraine in order to navigate their missile to kill civilians.” He cited DJI’s AeroScope, which is designed “to identify the vast majority of popular drones on the market today” — contributing to the perception that the company’s systems have been used by Russian forces to target Ukrainian drone operators.

Fedorov asked DJI to “block all DJI products functioning in Ukraine which were purchased and activated not in Ukraine,” but the drone maker said that is not possible and added that the only step they could take to neutralize any Russian-used drones could affect Ukrainian-owned drones as well.

“The DJI AeroScope system is built into all recent DJI drones and broadcasts information about a drone in flight to AeroScope receivers. This functionality cannot be turned off,” the company responded. “If the Ukrainian government formally requests that DJI set up geofencing throughout Ukraine, we will arrange it according to our policy. It would apply to all DJI drones in Ukraine, no matter who is flying them, but it may not stop all flights.”

U.S. officials have already banned DJI from importing American-made products on the grounds that the company has “enabled wide-scale human rights abuses within China through abusive genetic collection and analysis or high-technology surveillance,” though DJI is a private company.

“DJI is a Chinese state-backed company but it wants to be seen as a neutral global manufacturer so the Russian invasion has brought unprecedented scrutiny against it and I think DJI is incredibly concerned about being perceived as an agent of Beijing,” IPVM Video Surveillance Information analyst Charles Rollet said in April.