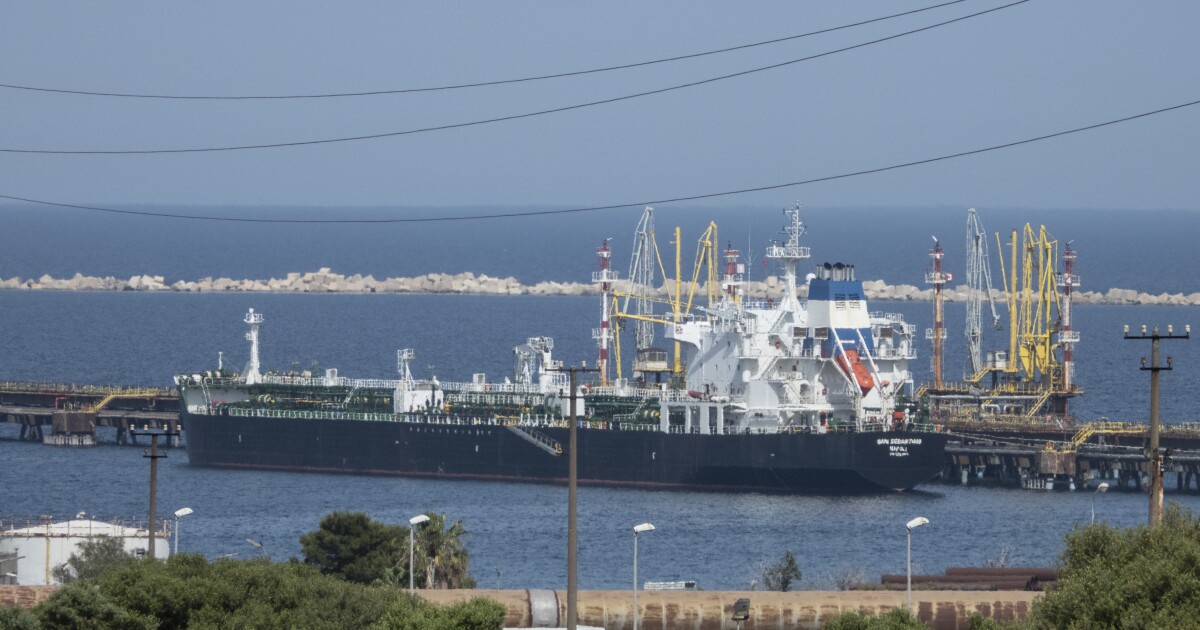 Russia will be able to mostly skirt the G-7 price cap on its oil, analysts now say, a possibility that would neutralize the plan promoted by Treasury Secretary Janet Yellen for limiting Russia’s war revenue and bringing down energy costs.

With the price cap plan, G-7 leaders agreed to collectively deny services, such as insurance, finance, and navigation, to any cargoes that continue to ship Russian oil purchased above the capped price, which has not yet been set. The price cap is meant to limit Russia’s revenue from oil sales without leading it to withdraw supply from the global market.

Leaders said they expect to have it in place by Dec. 5, when a European Union ban on seaborne imports of Russian crude takes effect, to maximize its impact.

But with just six weeks left until the cap takes effect, new estimates suggest its impact on Russian exports could be muted — allowing as much as 80%-90% of Russian oil to continue flowing outside it, Reuters reported, citing a Treasury official who described that estimate as “not unreasonable.”

Russia has taken steps to circumvent the limitations, including procuring a “shadow fleet” of cargoes from China and India, two countries that have benefited heavily from the discounted Russian crude, alongside its own vessels. The fleet can either self-insure or can be insured by Russia.

More services, such as insurance and navigation, have also moved or changed their countries of origin in the months since the price cap plan was announced, and there’s been a recent spike in the number of providers now conducting business from Asia and the Middle East.

“The reality is the global oil market is very complicated, very fluid,” said Ben Cahill, a senior fellow at the Center for Strategic and International Studies. “It’s full of a lot of clever people who have strong incentives to evade rules.”

The Biden administration has been a strong supporter of the plan, and Yellen and senior department officials traversed the globe earlier this year in hopes of building out a global coalition to support the effort.

“At a time of global anxiety over high prices, a price cap on Russian oil is one of the most powerful tools we have to address inflation by preventing future spikes in energy costs,” Yellen said in July.

But it also appears highly unlikely that the West will impose any additional enforcement measures, such as secondary sanctions — or the enforcement mechanism by which any countries, entities, or individuals found to be violating the price cap could also be sanctioned and cut off from G-7 financial systems.

And analysts said that given the current squeeze on global oil markets, it is even more unlikely that they would take steps that could deplete oil production further or risk disrupting markets.

“I think they’ve changed the framing of it a little over time,” Cahill said of the price cap plan. “Now it seems they’re emphasizing more than this will make services more scarce and drive up the cost – and ultimately, this will depress Russia’s oil revenue.”

Already, Russian oil is selling for a steep discount since most Western countries have passed sanctions or stopped purchasing Russian crude, with a rise in private companies who have also “self-sanctioned.”

“I think what the U.S. and others should be trying to avoid [in implementing the cap] is any major disruptions in the oil market that will drive up oil prices and increase Russia’s revenue above what it’s getting now,” Cahill said. “And that’s the fine balance that Treasury and others have to strike.”