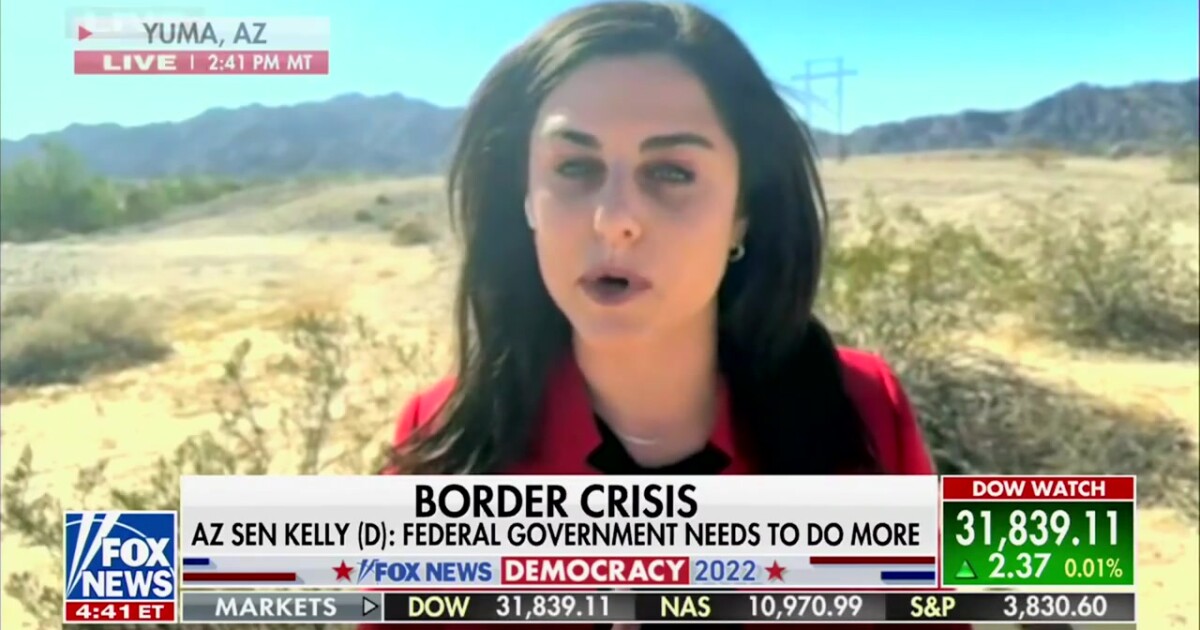 The Washington Examiner’s Samantha-Jo Roth joined Fox News to discuss the extent to which immigration will influence the midterm elections, particularly in border states like Arizona.

“The voters that we have spoken with say immigration is a major issue,” Roth told host Neil Cavuto on Wednesday.

WATCH: EXCLUSIVE WITH MARK KELLY, ‘BORDER IS A CRISIS’

“They’re just crossing in, being processed by Border Patrol, and then they’re eventually released,” she explained.

As a result, she said, “a lot of communities are stuck with dealing with this influx of migrants. In Arizona, this is something that is especially pertinent to this election.”

Roth noted that polling shows the issue trailing just behind inflation and the economy, which consistently rank as top concerns ahead of the midterm elections.

“Sen. Mark Kelly has been really outspoken about the Biden’s administration decision to end Title 42,” she explained of the Arizona lawmaker, who is embroiled in a close race with Republican candidate Blake Masters.

“He disagrees with the Biden administration’s decision,” Roth said. “It is clear that there is a difference in opinion between Mark Kelly and the president.”

According to her, this disconnect “may end up hurting some Democrats in this midterm election.”

A new poll from progressive firm Data for Progress showed Masters and Kelly tied in the race at 47% on Wednesday.

The current RealClearPolitics average of polls shows the incumbent Kelly maintaining a 1 1/2-point advantage over his opponent.