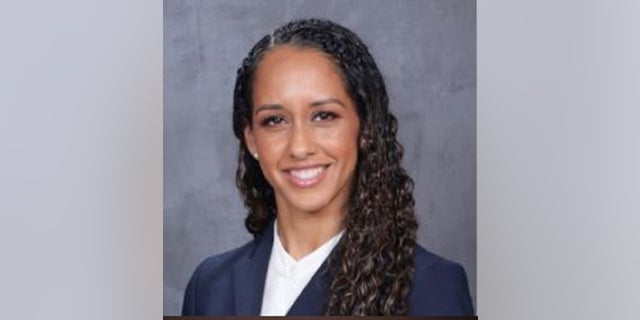 Mayor London Breed of San Francisco will appoint a new district attorney following the ousting of Chesa Boudin as the city’s top prosecutor in a stunning recall election last month.

Brooke Jenkins, a former prosecutor for Boudin’s office, resigned last year to join a campaign calling for his removal. She became a prominent voice against her former boss, Fox San Francisco reported.

“He is failing to prioritize public safety. He has made political policy positions more important than what is necessary to protect the citizens of San Francisco. We are seeing lives actually be loss as a result of his failed policies,” Jenkins said.

A formal announcement is expected at 5 p.m. local time.

Brooke Jenkins is expected to be named San Francisco’s newest district attorney after her former boss, Chesa Boudin was ousted in a recall election in June.  (Fox San Francisco )

Many blamed Boudin for the city’s increase in crime as it experienced a rash of brazen retail thefts last year.

He was elected amid a wave of progressive prosecutors promising criminal justice reform. However, frustration soon set in for many residents as crime surged.

Boudin was recalled in June as 60% of voters who turned out favored replacing him.