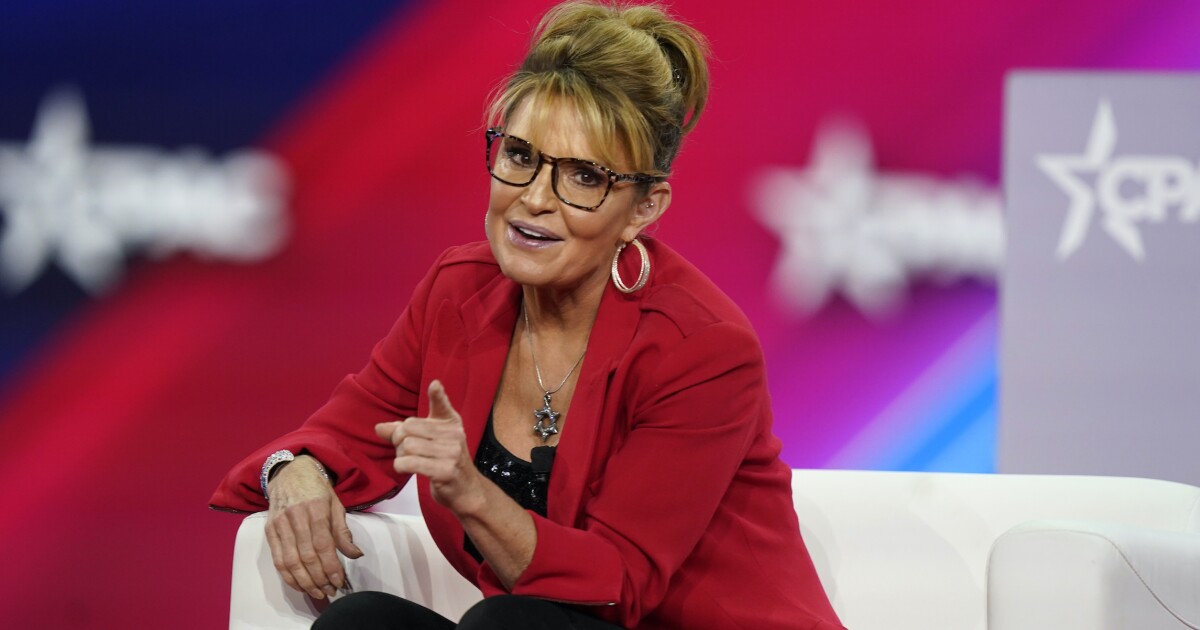 The winner of the race for Alaska’s at-large House seat will likely not be known until closer to the end of the month due to the way the state counts some absentee ballots and its new ranked-choice voting system.

In a statement, Peltola thanked supporters for the early lead while acknowledging that the results are likely still several weeks away.

“I’m so honored that so many Alaskans who voted chose me as their first choice. Their trust and support mean the world,” Peltola said. “Now, we wait for the rank choice voting system to work its magic and deliver the verdict that Alaskans have chosen.”

If Peltola were to be the eventual winner, it would mark a gain for Democrats for the remainder of the current term as they seek to defend their majority in November. But Peltola cast herself as a consensus-builder.

“I’m a regular Alaskan who wants the government to work for us, not against us,” Peltola said. “We need a representative who will fight for the needs of all Alaskans, and I’m that candidate. I’m pro-jobs, pro-family, pro-fish, and pro-choice.”

Dave Wasserman of the nonpartisan Cook Political Report said Peltola “has a legitimate shot to win” under the new ranked-choice system.

By far most interesting result last night: Mary Peltola (D) has a legitimate shot to win the #AKAL special election over Sarah Palin (R) if enough of Nick Begich’s (R) ballots “exhaust” or go to Peltola in the final ranked-choice round (we won’t know for a few weeks). pic.twitter.com/QkUqle3uxN

Palin, who became a conservative media personality after an unsuccessful vice presidential bid in 2008, entered the race with the support of former President Donald Trump in a comeback attempt more than a decade after she left office in 2009. Palin had low approval ratings in the state tied to her early departure from the governor’s mansion, which some saw as an effort to capitalize on her national profile.

The race also included Republican businessman Nick Begich III, who is from a prominent family of Alaska Democrats. Independent candidate Al Gross, who emerged from the primary as well, said shortly thereafter that he would withdraw.

Under state law, Alaska’s Division of Elections must count every ballot before it begins tabulating ranked votes. The state permits ballots mailed from overseas voters to be accepted until Aug. 31 as long as they are postmarked by Election Day.

Since it does not appear the top vote-getter in the race will win more than 50% of the vote once all initial ballots are counted, the elections division will then count voters’ ranked choices by eliminating the last-place candidate and redistributing his or her voters’ subsequent choices to their next choice’s tally. The process will then go on for as many rounds as it takes until one candidate reaches a threshold of 50% plus one vote and is declared the winner. The division expects to certify its House special election results on Sept. 2, according to local media.

The special election was prompted by the death of Alaska’s longtime GOP Rep. Don Young in March.

The eventual winner will complete the remainder of Young’s term and then have to compete for a new term starting in January. All three candidates from the special election ranked in the top four places in the primary for the general election, as will a fourth yet-to-be-determined candidate.