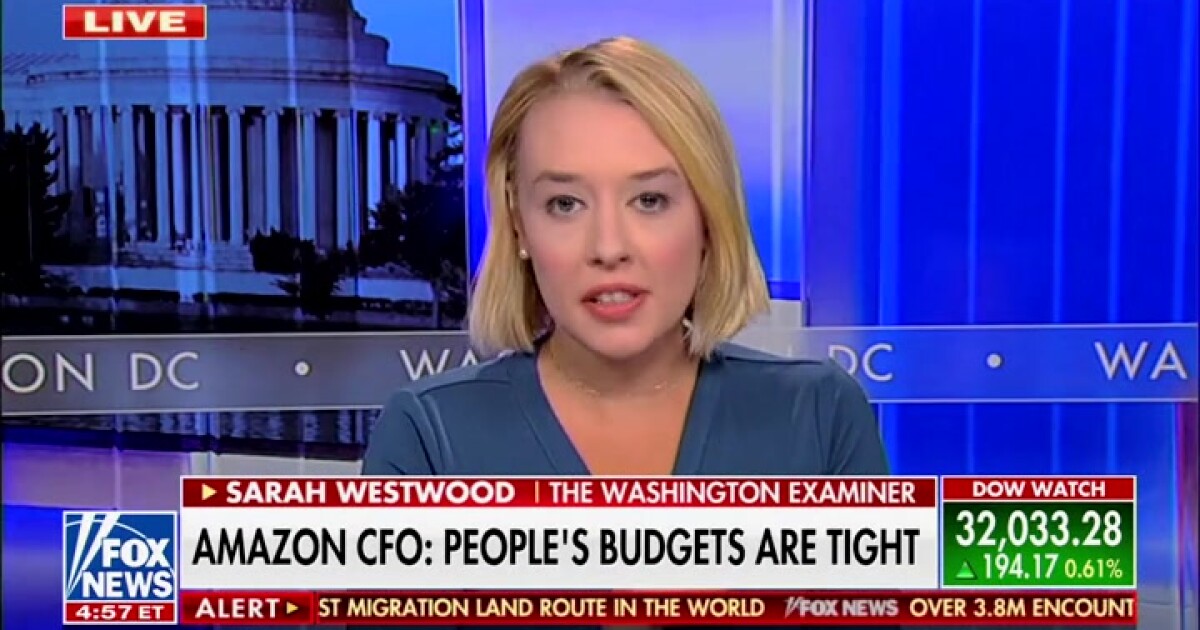 The Washington Examiner’s Sarah Westwood explained that undecided voters blame Democrats and President Joe Biden for issues like crime and inflation and are thus flocking to Republicans ahead of the midterm elections.

According to Westwood, undecided voters are choosing Republicans because “the environment here in the U.S. is so bad and a lot of people can trace a straight line to Democratic actions.”

“A lot of problems that they’re suffering, voters are blaming Democrats for that,” she explained. “Voters who are not motivated by partisanship, they’re looking at their lives, assessing who they’re going to vote for, and overwhelmingly leaning towards Republicans.”

“This economic pain, the sense that they’re not safe in their own neighborhoods, is not setting up Democrats to capture any of that late-breaking undecided vote,” she continued.

As Westwood noted, inflation and the economy have consistently ranked as top concerns for voters, along with crime. Following the overturn of Roe v. Wade in the summer, the Democratic Party attempted to shift concern toward abortion, but polling data show that it still trails behind economic concerns.