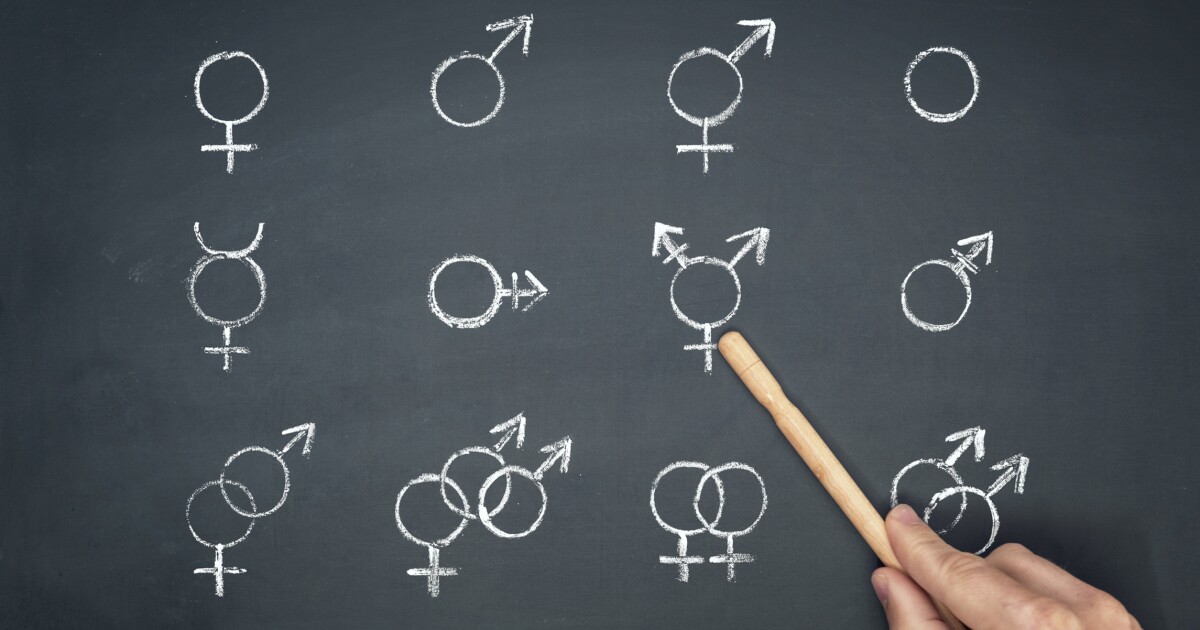 An elite Washington, D.C., private preschool offered pointers on discussing transgender people with parents in an email leaked to social media on Tuesday following the announcement that a transgender male educator, born biologically female, is pregnant.

In the screenshotted correspondence, parents are urged to describe the identity of the teacher with the language: “When I was born my grown-ups made a guess that I was a girl, but when I grew up I told everyone that I’m actually a boy.”

“We wanted to take an opportunity to share some exciting news with you (though you may have already noted Mr. Powell’s growing belly.) Tristan is expecting a kiddo in mid-January!” reads the email.

A long section on “talking to the kids” was also included. According to the school, “For kids who may have associations with pregnancy and a certain gender, (‘only girls/moms can have babies’), Tristan uses the language of, ‘some boys have bodies that can babies, and I have the kind of body that can have a baby, isn’t that cool?!'”

At the end of the section, the school says, “You are welcome to mirror this language at home,” and offers additional resources for facilitating discussions on transgender people, gender identity, and pregnancy with parents’ preschool children.

The River School, which the email appears to be from, has educated children ranging from 18 months old to third grade since 2000 and now accepts fourth grade applications as it aims to grow an upper elementary program, according to its website.

The teacher, identified within the email as Tristan Powell, can be found on the school’s faculty page. Powell is listed as a speech-language pathologist.

After being reached by the Washington Examiner, the school did not provide a comment.

According to the school’s diversity statement, “Our diversity includes individuals with hearing loss and the broad range of human variability, including dimensions of race, ethnicity, religion, sexual orientation, gender and gender expression, and socioeconomic status.”